Geopolitics is often seen as a cold and calculated game of power that governments play, but according to Dominique Moisi, emotions play at least as big a role. In his book The Geopolitics of Emotion, he mainly discusses Asia’s hopes, the fears at play in the West, and the feelings of humiliation of the Middle East. Moisi is one of the thinkers who has helped me better understand the profession (yes, at DutchCulture, we consider international cultural collaboration to be a profession in its own right) and put it into practice.

Until 2000, I was a producer through and through, working as a business manager and director at various cultural organisations in the Netherlands. My time as a director of youth circuses in Ethiopia subsequently convinced me of the universal power of art and culture. No matter their circumstances, people around the world always find a way to create room – creative room. Room for imagination, room for change. I consider it an honour to be able to support these makers, producers, platforms and storytellers together with my wonderful colleagues. Even if the position of director at DutchCulture is not your regular 8-hour-a-day job, I can’t help but be involved with a number of national and international cultural organisations as a board member as well. 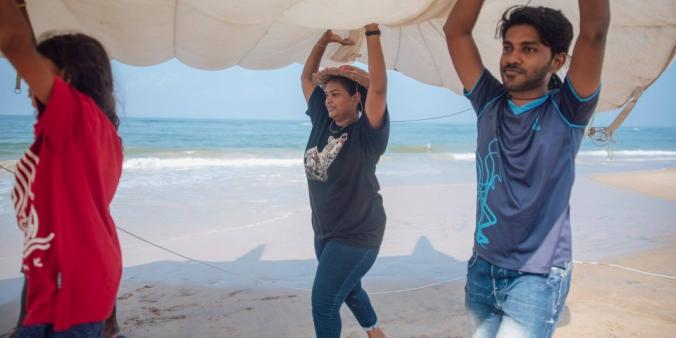 DutchCulture's director Cees de Graaff was recently elected president of EUNIC. Here's a closer look at what the network does and at the new president's plans.