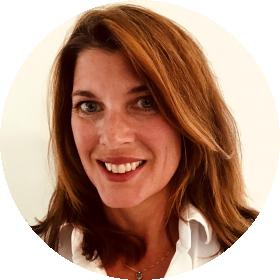 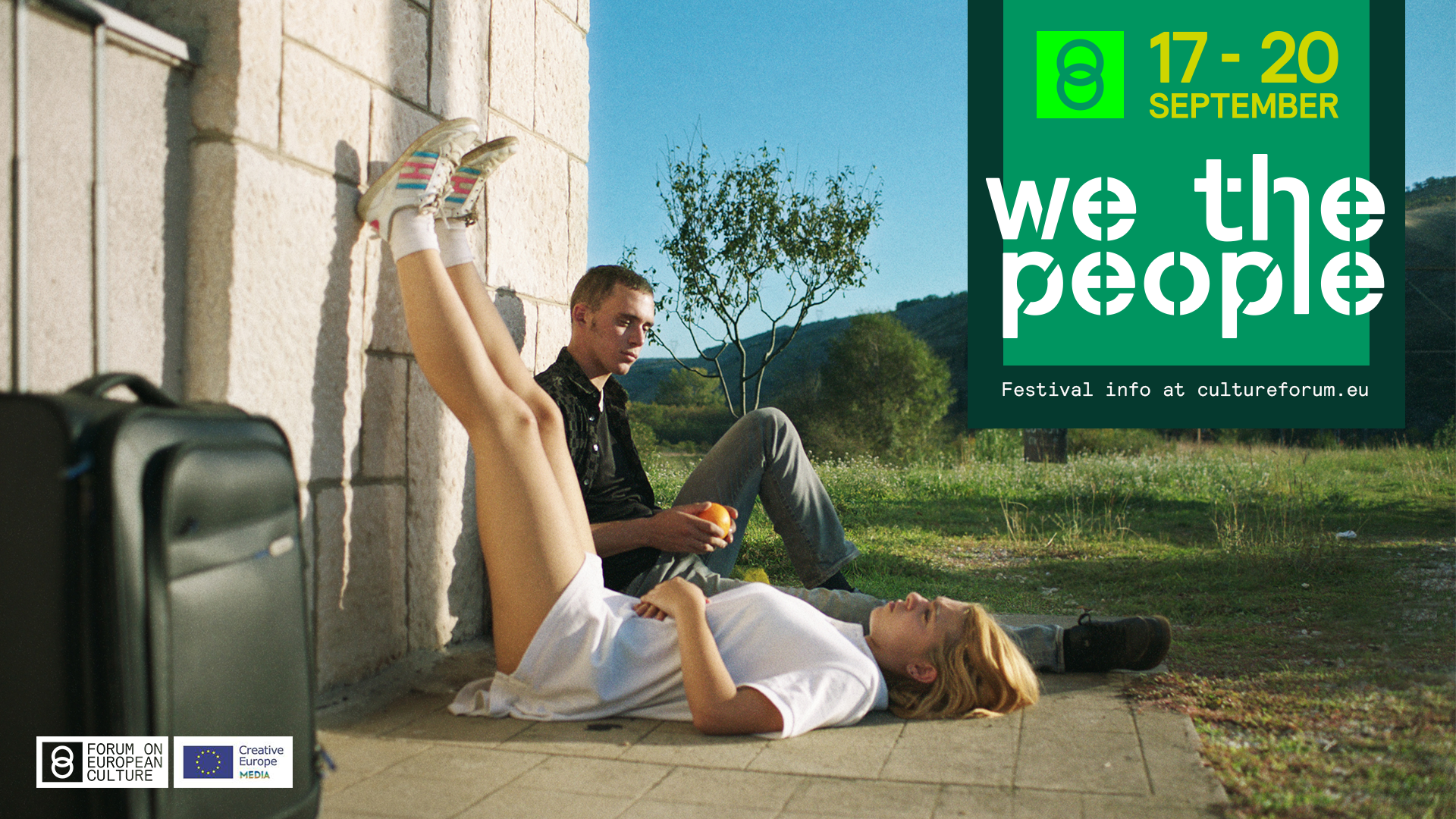 Womanhood in film was often constructed through a predominantly patriarchal film language and a projection of the so-called ‘male gaze’. It was not an independent reflection of femininity but a foil for masculinity. Women were too often on screen just ‘to-be-looked-at’ and filmed from the perspective of the male maker.

After many decades in which our visual imagery was dominated by this male perspective, there are now more and more powerful female film authors with their very own style and unique cinematic representations of reality. As a result, European cinema is deepening and broadening its perspective and has clearly gained in narrative power and artistic qualities.

The event will be livestreamed on the Youtube channel of European Forum on Culture.