Dutch visual artist Udo Prinsen exhibits in the shadow of the Pyramids of Gizeh in collaboration with Art d’Egypte.

As a result of an open call by the Dutch digital arts residency B'sarya, Udo Prinsen collaborated with Egyptian artist Aya Tarek, which lead to the video installation Oracle of Lies. Oracle of Lies is a visual and auditive meditation on information contrasts, inspired by the ancient story of priestess Cassandra. Cassandra was gifted with the ability to tell the absolute truth in everything, but at the same time a spell was cast upon her which made her listeners not believe her. Tarek’s festive use of colours in contrast with the bleak subject of lack of control over the future corresponds with Prinsen’s interest in symbolic storytelling, whereas Prinsen brings movement to Tarek's digital paintings by using modern technology, which represents a central theme in their work.

The installation can be seen at Art d’Egypte which is hosted near and around the Pyramids of Gizeh under the theme Forever is now.

Prinsen started his career as an animation designer and was trained in Utrecht, Canada, and England in various animation film techniques. Since 2015, Prinsen has developed himself as a cross-over artist exploring various modes of visual storytelling with a focus on nature, science, culture, and music. In late 2020, Prinsen participated Rebooting - which is hosted in collaboration with the embassy of the Kingdom of the Netherlands in Egypt - and realized Oracles of Lies.

When and where to see

From 15 September till 27 October Oracles of Lies is on site at Art d’Egypte 'Shop 5' in Downtown Cairo. 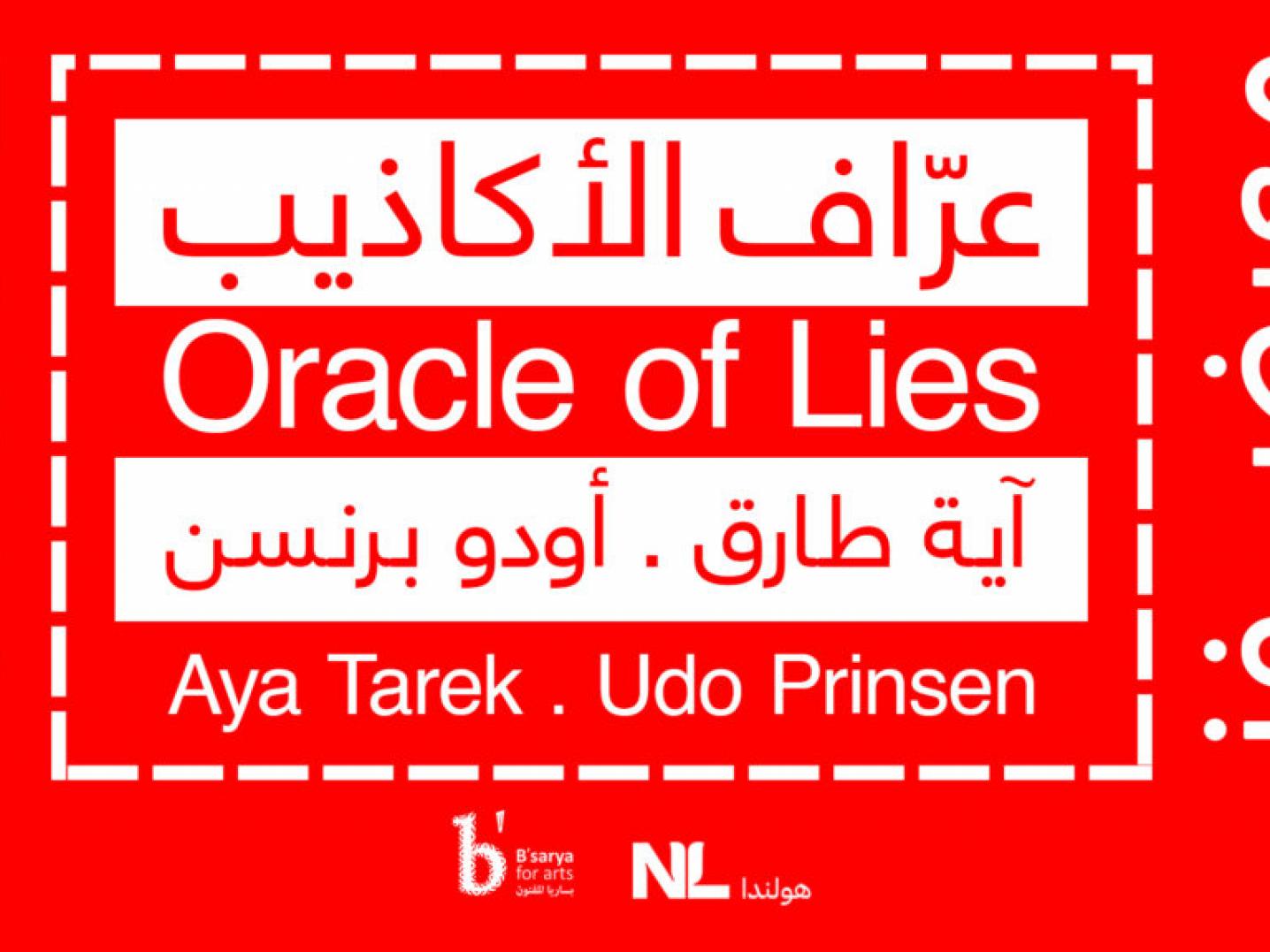 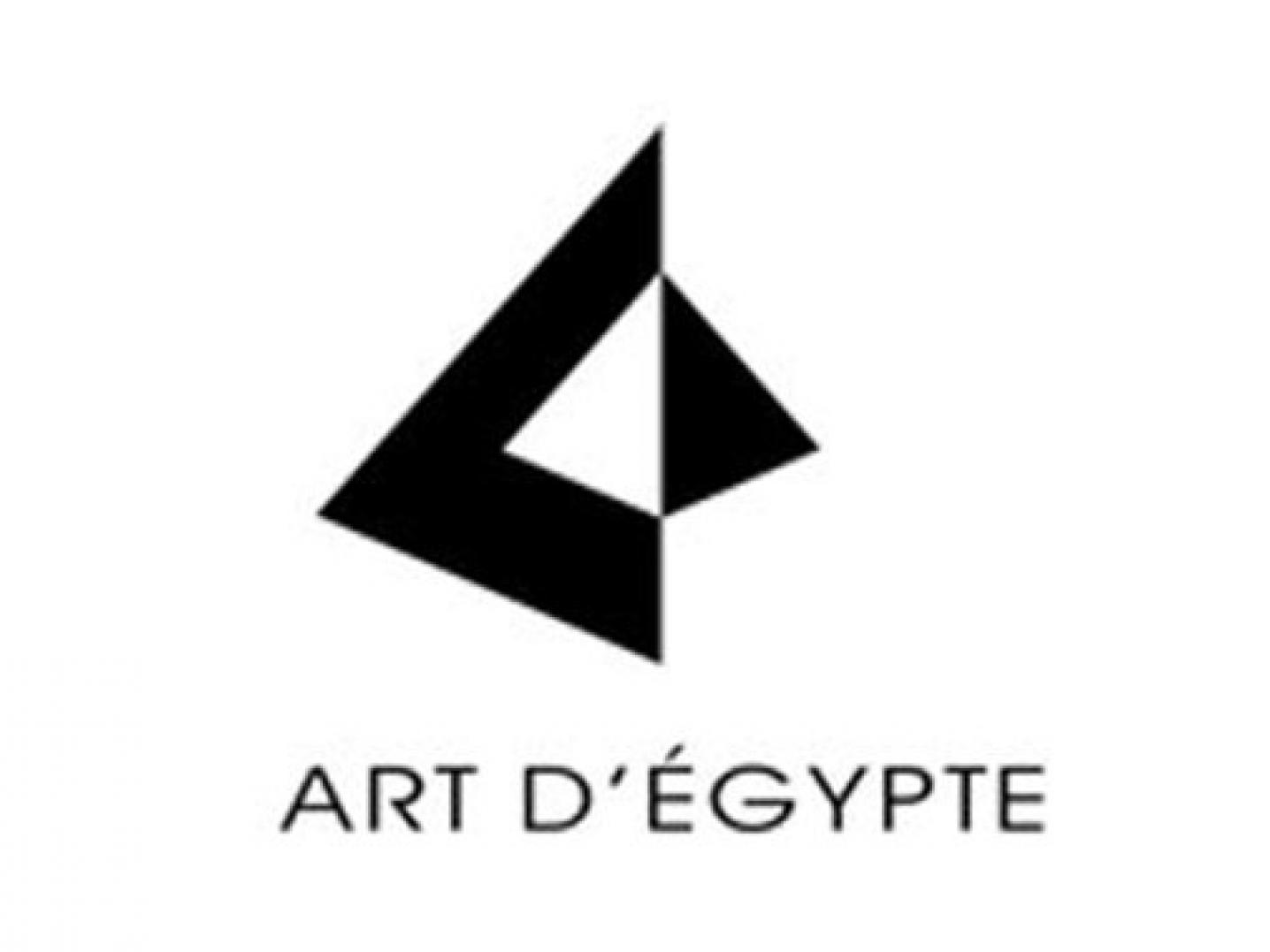 Embassy of the Kingdom of the Netherlands in Cairo 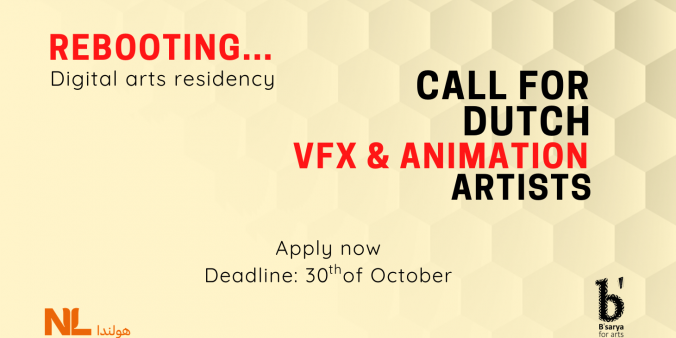 'Rebooting...' is a new residency programme for Egyptian and Dutch artists with the aim of creating new productions in the fields of music and digital arts. 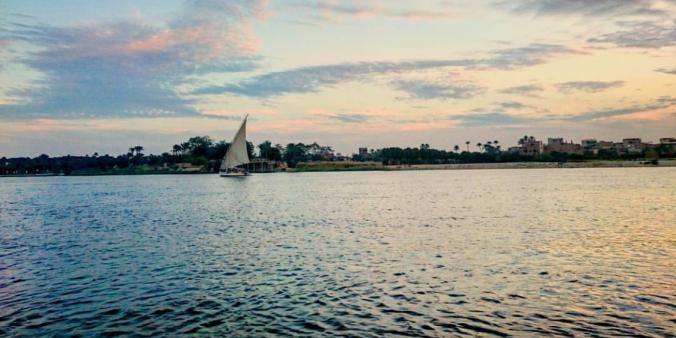 COVID-19 Information for cooperation with Egypt

On this page you will find information about consequences of the coronavirus for international cooperation with Egypt. 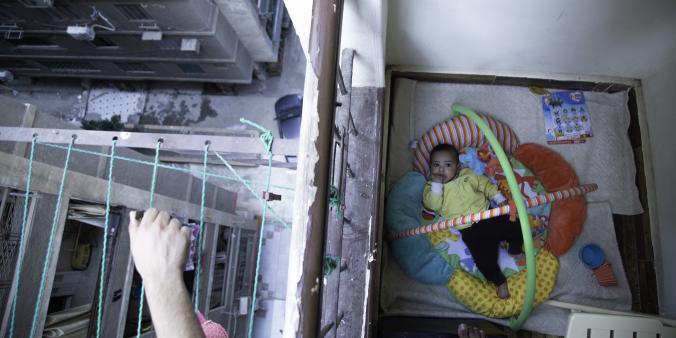