The legendary Dutch filmmaker Joris Ivens travelled all around the world throughout his life beginning from his first short film at the age of 14. It has been difficult to meet his works in Korea after the retrospective in 2004. In celebration of the 60th anniversary of diplomatic ties between Korea and the Netherlands, 25 films of Joris Ivens will be screened during The Camera Meets the Revolution: A Retrospective of Joris Ivens, from 9 to 27 June. Don’t miss this opportunity to enjoy his films in Korea, buy your ticket online. 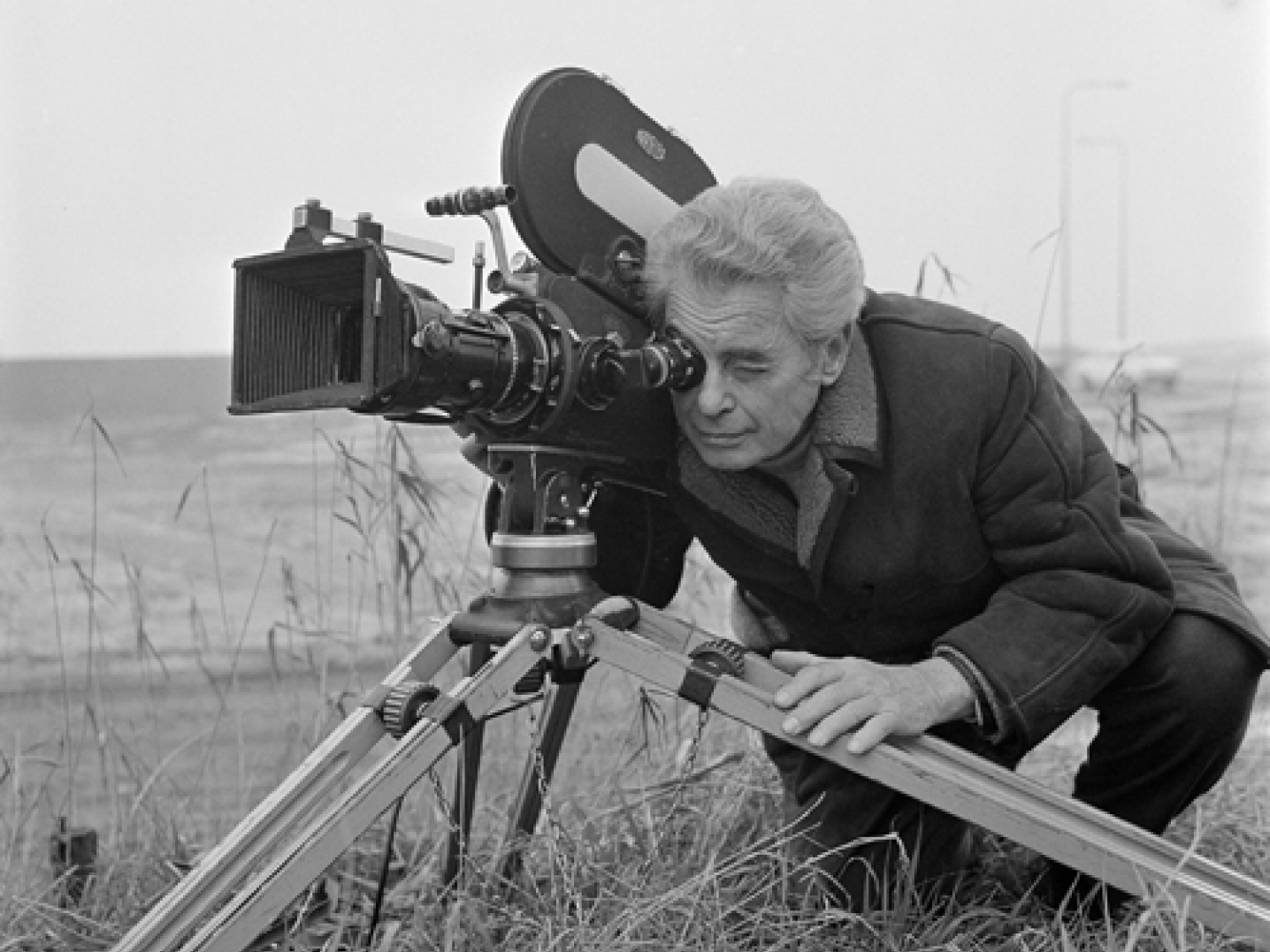 Cinematheque Seoul Art Cinema is hosting The Camera Meets the Revolution: A Retrospective of Joris Ivens with the support of the Dutch Embassy in Korea and EYE Film Institute Netherlands. This retrospective presents a total of 25 films, from the early short stories of such Joris Ivens as Rain (1929), Philips Radio (1931) to the later masterpiece A Tale of the Wind (1988).

Dutch film director Joris Ivens is a meticulous witness of the history of the 20th century, criticising poverty and social injustice, and using the camera to document the flux of world revolutions. His documentary can be understood as an experiment of the avant-garde film movement, and can also be seen as an outstanding example of ethnographic films. On the other hand, Ivens made propaganda films with strong appeal. He was also an early writer of the 'essay film' that transforms his thoughts into the cinematic format. Furthermore, he is regarded as an important artist who carried multiple identities at the same time, such as journalist, storyteller, teacher, and traveller, and still inspires people in the world nowadays.

During the festival period, Korean filmmakers will tell stories about the world of Joris Ivens’ work.

Check out the complete overview of Dutch cultural activities in South Korea in our database. If you are a cultural professional interested in an international collaboration with South Korea, feel free to contact our advisor Ian Yang.

Embassy of the Kingdom of the Netherlands in Seoul 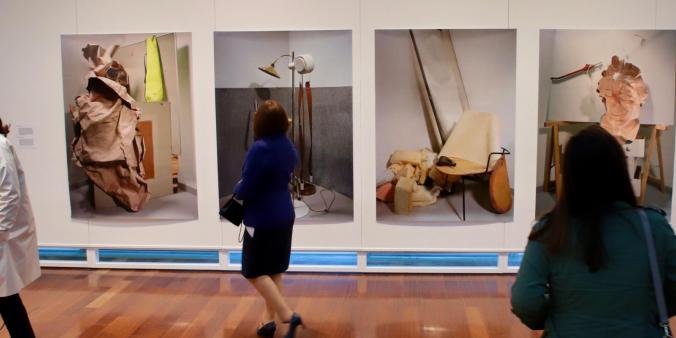 This is an open call for Netherlands-based artists, makers or cultural institutions to join the special collaborative programme. Deadline: 9 July. 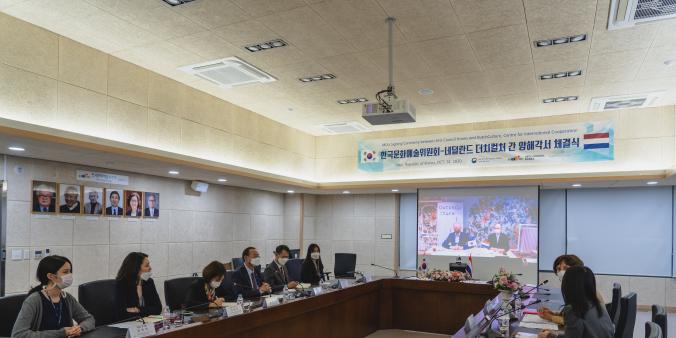 Multidisciplinary collaboration in the theme of ‘inclusivity and innovation’, celebrating 60 years of Dutch-South Korean diplomatic ties. 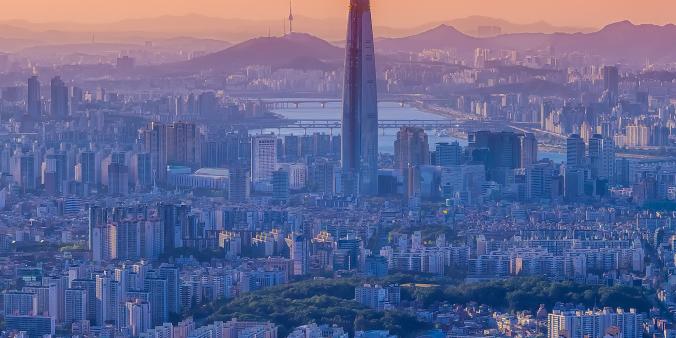 On this page you will find information about consequences of the coronavirus for international cooperation with South Korea.