Art in Times of Corona: 'Real of the Unreal' in China

Art in Times of Corona: 'Real of the Unreal' in China

In times where hardly any offline events take place, the Dutch artists Persijn Broersen and Margit Lukács opened a solo exhibition in Chengdu’s A4 Art Museum.

Real of the Unreal is the first major solo exhibition in China to date by the Dutch artist duo Persijn Broersen and Margit Lukács. Although museums in the Netherlands have been cautiously re-opened to the public, the matter of opening such an exhibition in times like these is exceptional. 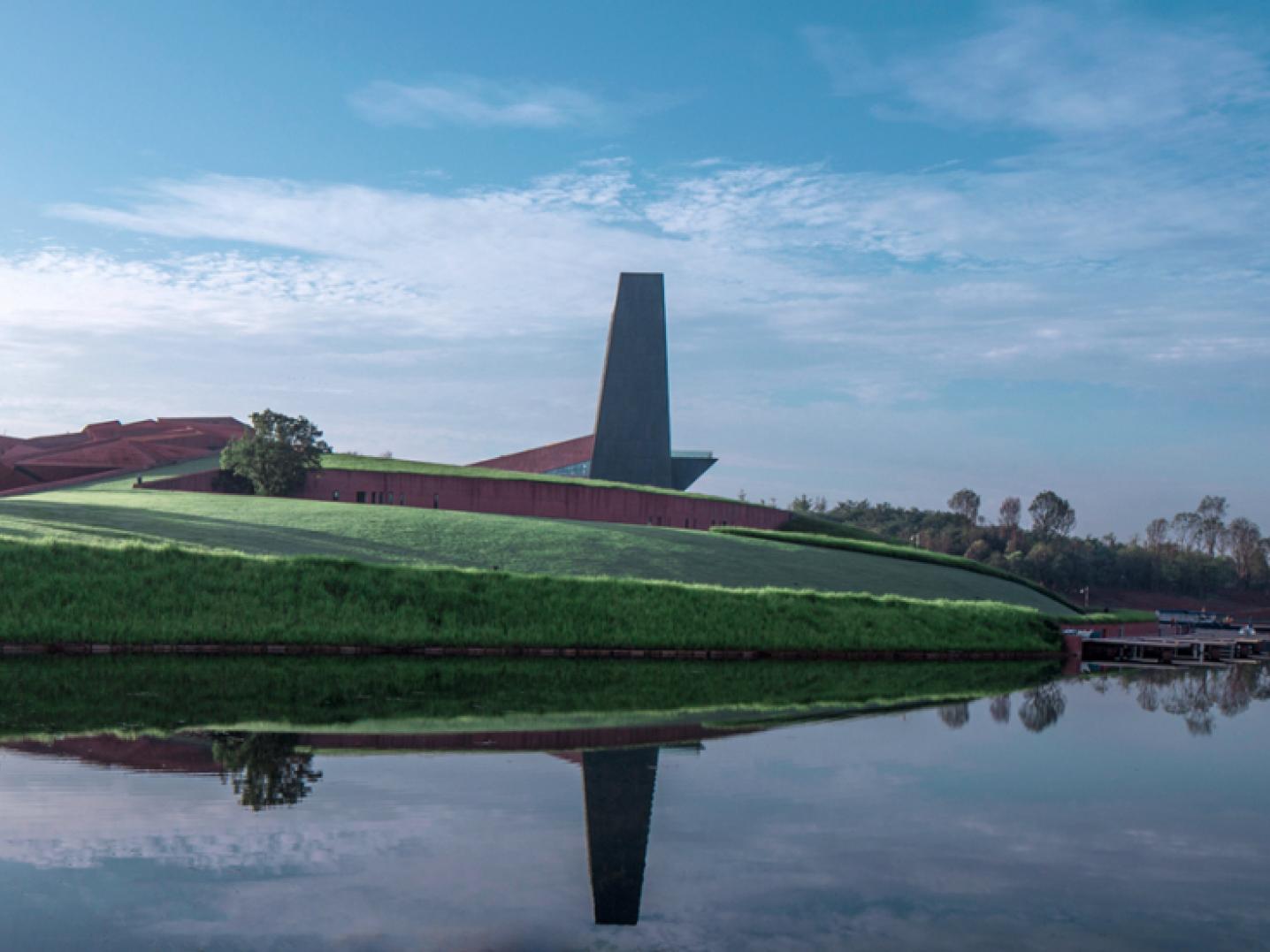 Caption
A4 Art Museum in Chengdu. Photo by He Zhenhuan

In the retrospective they reflect on today’s visual culture, in which fiction is closely intertwined with reality. In Real of the Unreal Broersen and Lukács present a parallel world of spectacular works that wholly absorb the viewer: a sea of hollow waves, originated from a never ending algorithm, true-to-life projections of tree trunks that melt into digital pixels, a West Side Story remake in which avatars roam the virtual ruins of ancient lake town Viborg (DK), a succession of breath-taking landscape scenes that endlessly tumble along and sculptures and projections in which Europe’s last remaining primeval forest, Białowieża, is examined and dissected as a construction of the human imagination. 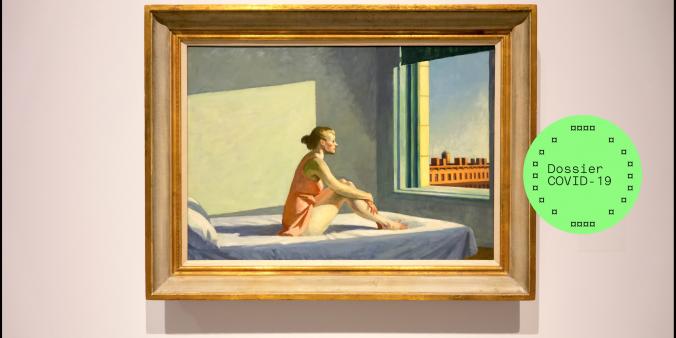 On this page we share information on the financial support measures available for those working in the cultural sector during Covid-19. 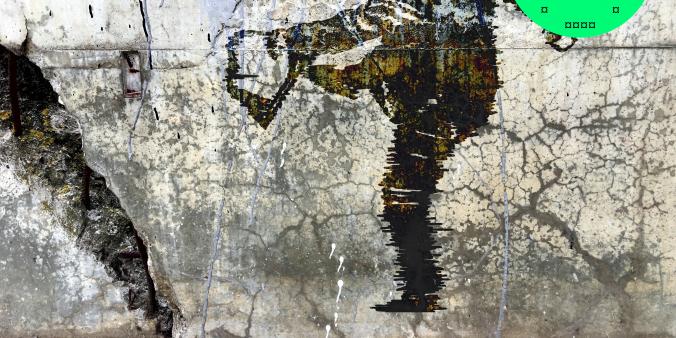 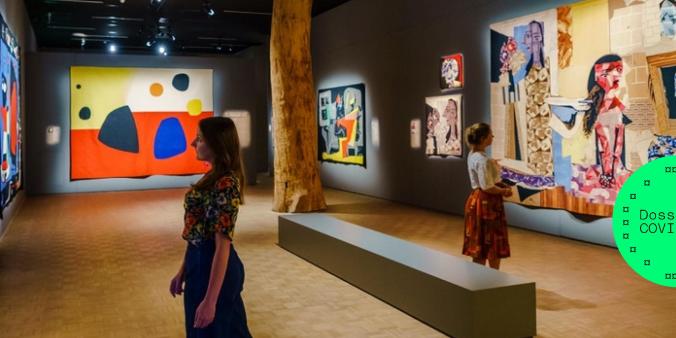 Dutch cultural organisations have been able to reopen to the public since 1 June. Cultuurmarketing spoke to a few of them about their approach and plans. 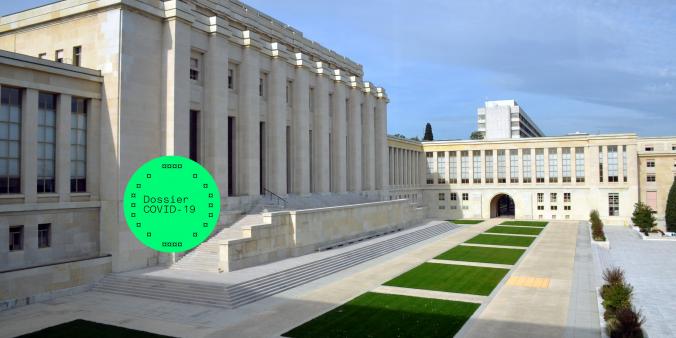 The Perception Change Project of the UN organised the online art contest The Future We Want, on the occasion of the 75th anniversary of the United Nations.