Image
Without Walls, a consortium of cultural festivals in Manchester, is the highest new entrant with 1.2 million pounds annually
|
Image
Image

For the next four years, regional England is set to receive greater investments in culture. On 29 June the Arts Council England presented its plans for the four-year National Portfolio (comparable to the Dutch ‘Basisinfrastructuur’), with the announcement of a healthier regional balance in funding. For the period 2018-2022, the Arts Council England is increasing the budget for the cultural sector outside London with 170 million pounds, which is an increase of almost 5 percent. No less than 183 organisations will receive support from the National Portfolio for the first time.

Geographical balance
The allocation of cultural funding in England has been the subject of critical debate for quite some time: cultural organisations in London were perceived to be favoured over organisations outside London. In December 2016, the parliamentary Culture, Media and Sport Committee proposed to earmark a higher proportion of funding for regions outside London. The Minister for Culture and Digital , Matt Hancock, anticipated this decision upon his appointment in September, saying that "No one should be excluded... because of their postcode".
The decision to seek greater geographical diversity in funding has implications for a number of prominent names in the cultural sector: for example, the National Theatre and the Royal Opera House will receive 3 percent less funding in the period 2018-2022. This means, concretely, an annual reduction of 750,000 pounds for the Royal Opera House. 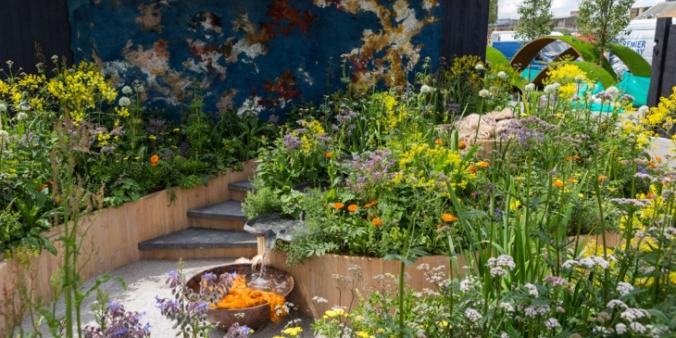 Cultural cooperation with the United Kingdom

The United Kingdom remains a magnet for artists and creative entrepreneurs.