BeST-NL: Boosting the cultural cooperation between East-Asia and the Netherlands

BeST-NL: Boosting the cultural cooperation between East-Asia and the Netherlands

Magazine tags
Events
Internationalisation
BeST-NL was a cultural programme that took place in China, Japan and South Korea, aimed at creators there and in the Netherlands.

This summer saw the results of BeST-NL presented during an event at the Stadssalon in Amsterdam. The programme, that took place from October 2018 to June 2019, was initiated by the Dutch embassies in China, Korea and Japan. Taking the name BeST-NL from Beijing, Seoul and Tokyo, its aim was to boost cooperation between creators in the East-Asian region and the Netherlands. Together with Company New Heroes, European Ceramic Workcentre (EKWC), Fries Museum and The Future Publishing & Printing, three different projects were selected to work with: the Cool Ceramic Hunt, Hello Asia and Lokaal Internationaal, which found common ground during their participation in the BeST-NL programme.

We needed to find new occasions to give each other ceramics. Not an Ikea vase that cost just one euro, but something special and personal
Ranti Tjan, European Ceramic Workcentre
The future of ceramics

Ranti Tjan, director of the EKWC, lead the Cool Ceramic Hunt. “Our main focus was on the future of ceramics,” he explains. “We were already working with the most important ceramic places in China, Japan and Korea, but thanks to this programme, we had extra backup and were able to intensify our work. As an organisation, we’re completely artist-driven. And for artists, it’s always a little bit harder to get in touch with industry, so we try to facilitate these connections.”

For the Cool Ceramic Hunt, Tjan enlisted the help of Professor Carl Rohde, a world renowned trend watcher. “We wanted to find out what changes need to be made to reinvigorate Asian ceramics. In the past, people often gave members of their family large dinnerware sets to mark important occasions. But today’s families are much smaller. And when you go to a large chain store like Ikea, ceramics are mass-produced in Asia and incredibly cheap. This has caused the ceramics industry to collapse completely. So Professor Rohde’s idea was that we need to find new occasions to give each other ceramics. Not an Ikea vase that cost just one euro, but something special and personal. A good example is the Delft Blue porcelain potato, that was designed by Chinese-Dutch artist Ni Haifeng as a gift for newly naturalised Dutch citizens.” 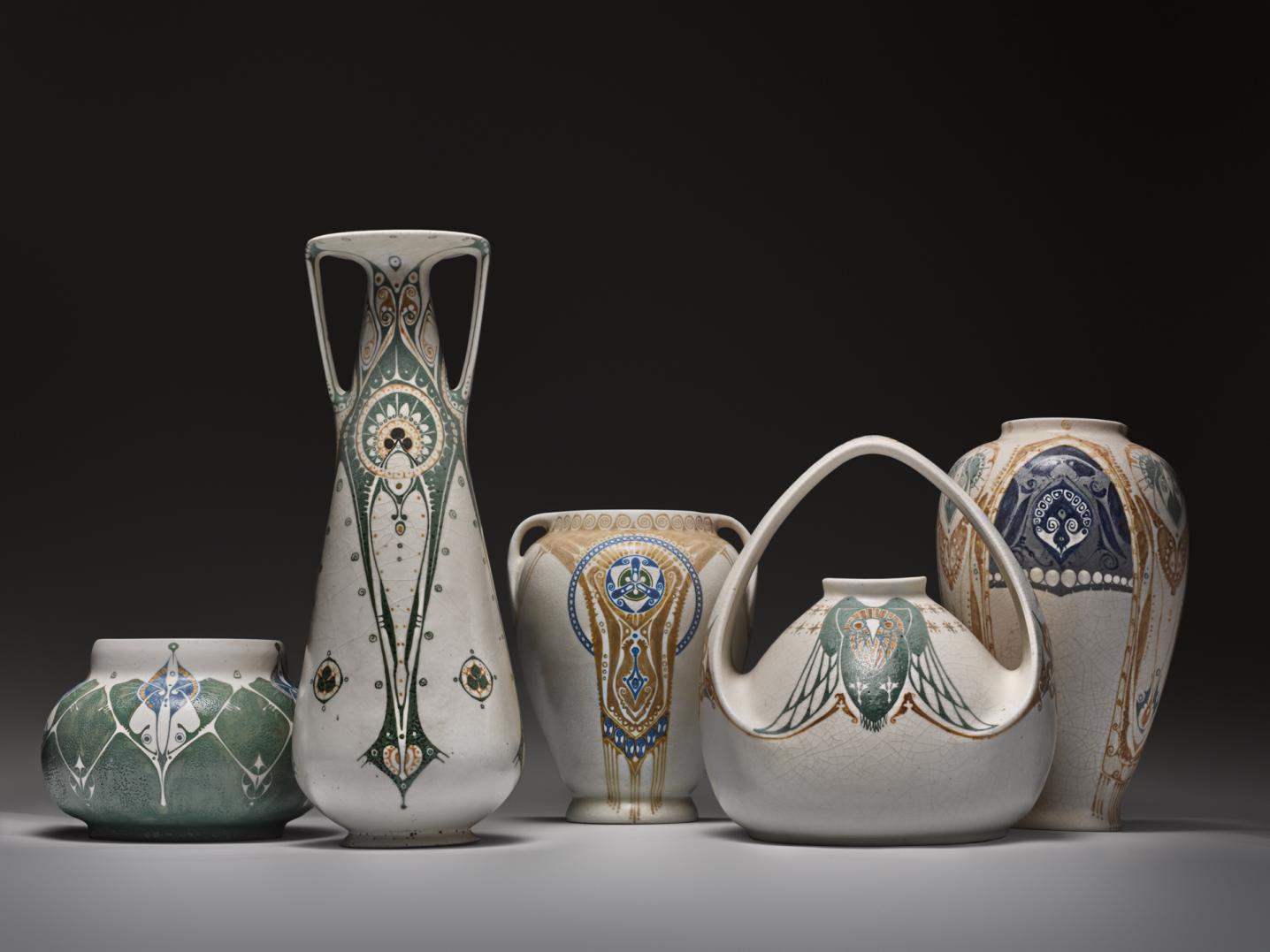 Film and theatre makers Lucas De Man and Hyunsin Kim decided to focus on their own peers for their project Hello Asia. “We wanted to portray the current generation of Asian millennials and connect them with millennials in western Europe,” says project coordinator Mariëlle de Goede. “Because we’re the next generation to take over, and the previous generation has left us some difficult issues to solve. We need to work together to fix them.”

Over the course of six weeks, the project visited Hong Kong, Seoul, Singapore, Shenzhen, Taipei and Tokyo, speaking with hundreds of millennials along the way. The result: a documentary series, two performances, and accompanying programmes, such as lectures and workshops.

“It’s a very interactive project, aimed at millennials as a conversation starter,” says De Goede. “Because there is often a very negative portrayal of millennials in the media… and that weighs on us. We’re viewed as fragile, pampered children, not hardworking enough and lazy. Whereas I believe this is a very empowered generation. Interestingly, this negative perception exists both in the west and the east. In China they even have a name for it: the strawberry generation. So-called, because they say millennials bruise easily. The view of Asian millennials is even more stereotypical. So with our project, we aim to show what’s really happening, and how this generation feels about itself. We’ve also been changing the way people view Asian millennials. Hello Asia shows what connects us as a generation.”

We’re the next generation to take over, and the previous generation has left us some difficult issues to solve. We need to work together to fix them
Mariëlle de Goede, Hello Asia
Media
Image 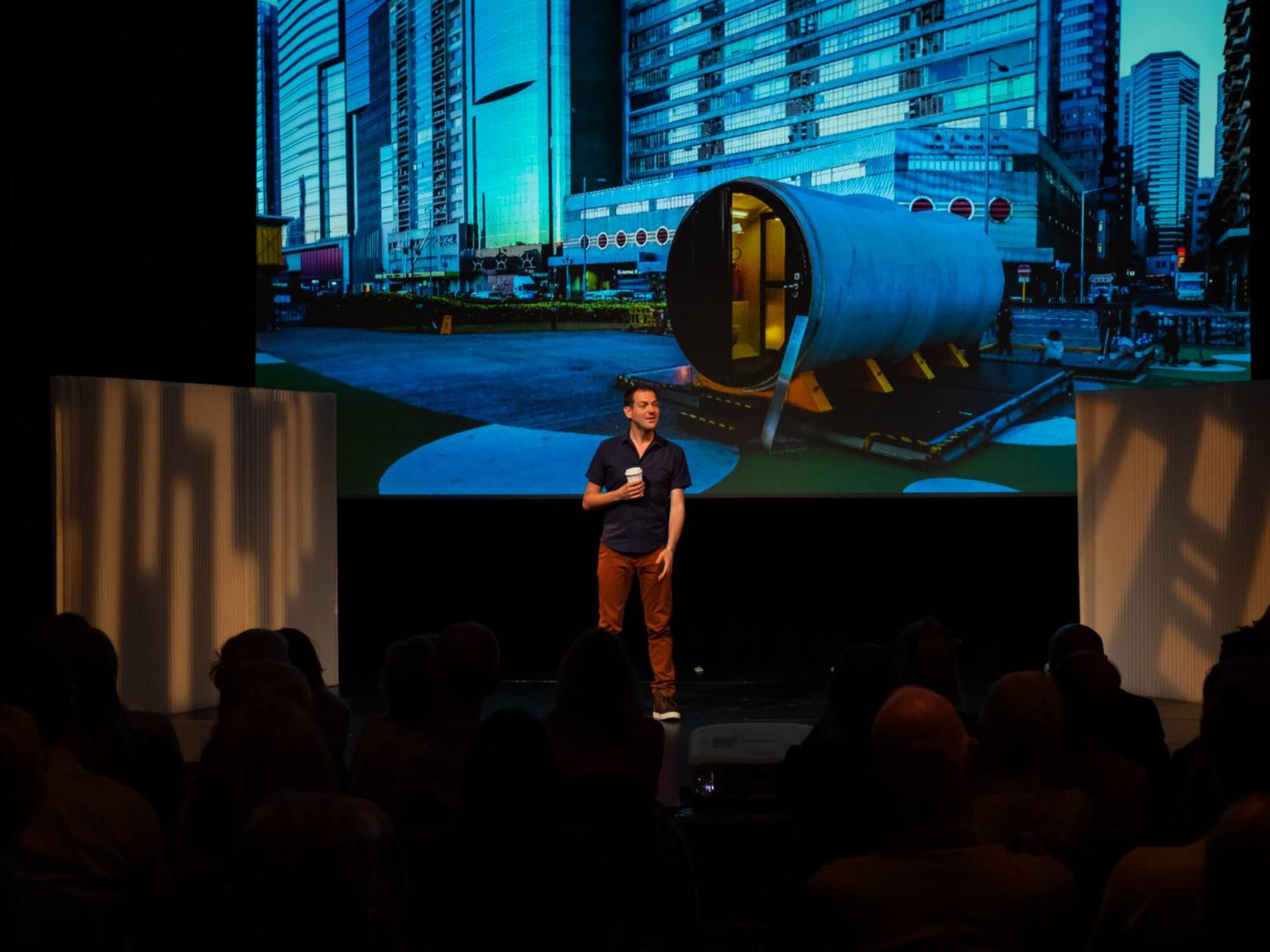 Klara van Duijkeren: “As creatives ourselves, we noticed that to apply for funding or an artist-in-residency programme, there are a lot of restrictions. You always need to have an arts education, or one specific discipline. We wanted to break the mould. Because it just didn’t seem right to us… there are so many interesting people who make great stuff, who just don’t fit into one category.”

Having already lived and worked in Asia, and with their own network of creatives, embassies, funding agencies and corporations, the three set out to help connect people through their network.

Jorrit Weeda: “We feel this network is necessary, because many self-made small scale independent creatives don’t know about the benefits that are to be had. And often they don’t know how to connect with each other. We’re in a position to help introduce creatives to people who can make things happen. So we selected people we felt were nice, interesting to work with, who are doing cool stuff, and put them in touch with the people we already know in Seoul, Japan and Shanghai.”

“We went into this without knowing what the outcome would be,” says Van Duijkeren. “This experimental aspect was quite exceptional for the organisations involved. Usually, you need to have a clear project plan months in advance. And many of these programmes just focus on tangible end results. An exhibition is the artist’s crowning glory: after three months they go back to the Netherlands, and that’s that. We’re much more about the long term. You could call it ‘seed money’: not everything will result in an actual project, or a successful one. But that’s part of the risk. And we’re incredibly happy that the embassies trusted us enough, that they allowed us to work in this organic way.”

We wanted to break the mould, there are so many interesting people who make great stuff, who just don’t fit into one category
Klara van Duijkeren, Lokaal Internationaal
Media
Image 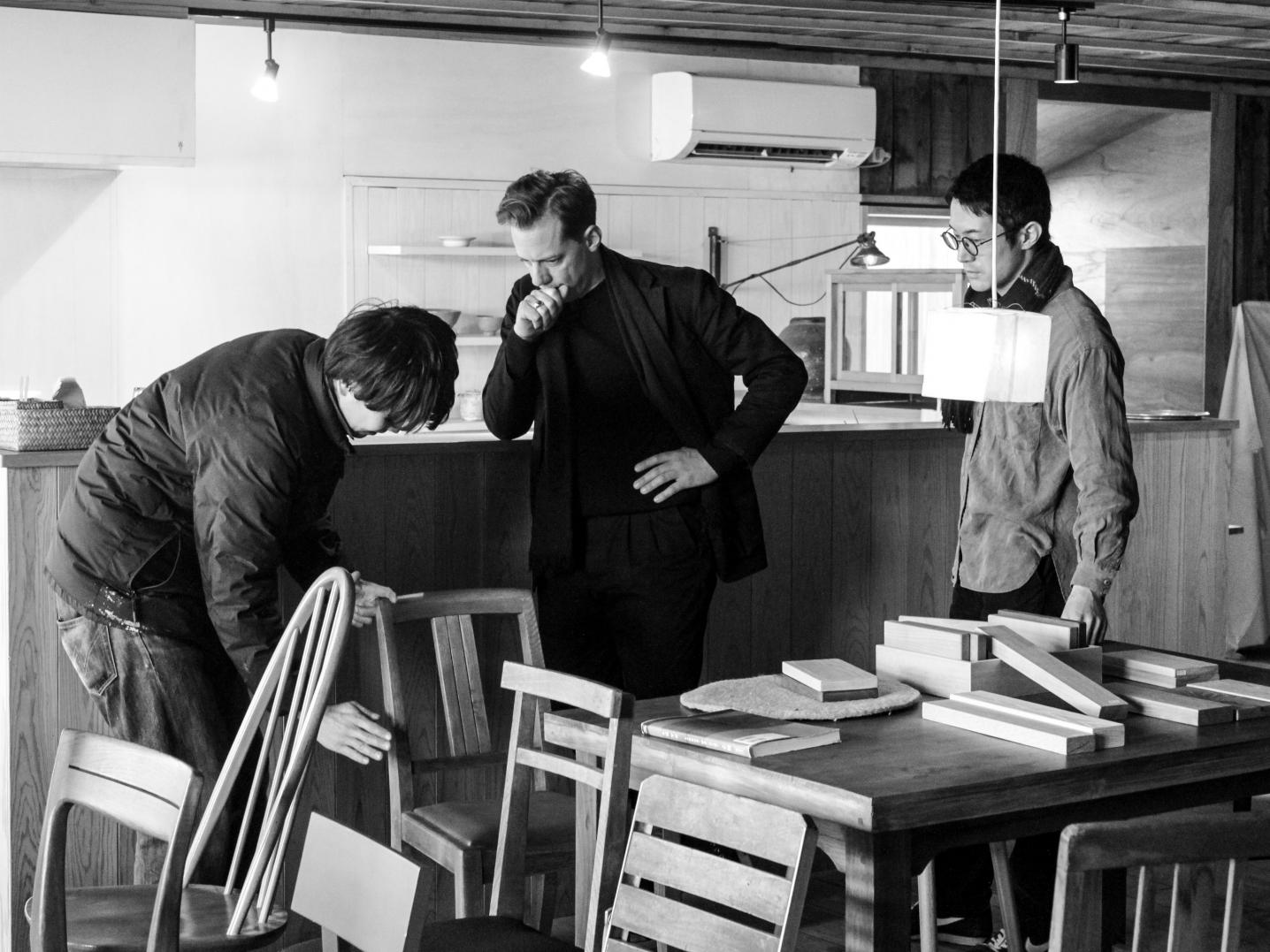 The participants of the three different projects and the cultural policy officers of the embassies met several times beforehand to write the joint project proposal, and this resulted in some interesting exchanges. “The idea of the embassies was to try to do something together, to see what we have in common,” says Ranti Tjan. “This taught us a lot. It was a huge bonus of being part of BeST-NL. For example, it was incredibly interesting to see that we can build up an informal network. And working with support from the embassy really opened doors for us. In China, more so than anywhere else, there is a strong sense of hierarchy and authority. They really respect people from the embassy. So the moment the cultural attaché turns up at your event, it changes everything. It gives you instant credibility.”

Although the presentation marked the official conclusion of the BeST-NL programme, for the participants, this is just the beginning. “Someone asked us: but how do you make money from this?” says Vincent Schipper of Lokaal Internationaal. “The answer is: we don’t. And we don’t want to monetise it. Because then we would become just another consulting firm. But of course we’re going to continue growing our network. There are still so many beautiful things that we can do together.”