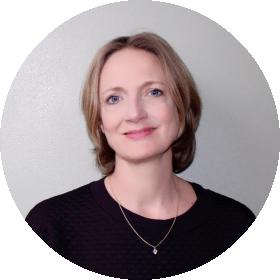 The annual Music Moves Europe Talent Awards are designed to celebrate emerging artists who represent the European sound of today and tomorrow. During the 2020 edition at Eurosonic Noorderslag music festival and conference in Groningen, an international expert jury selected eight winners out of sixteen nominees, while fans across the world voted for the Public Choice Winner. Aside from being in the jury's selection, 21-year old Naaz turned out to be the public's favourite as well, which is why she went home with two prestigious prizes. 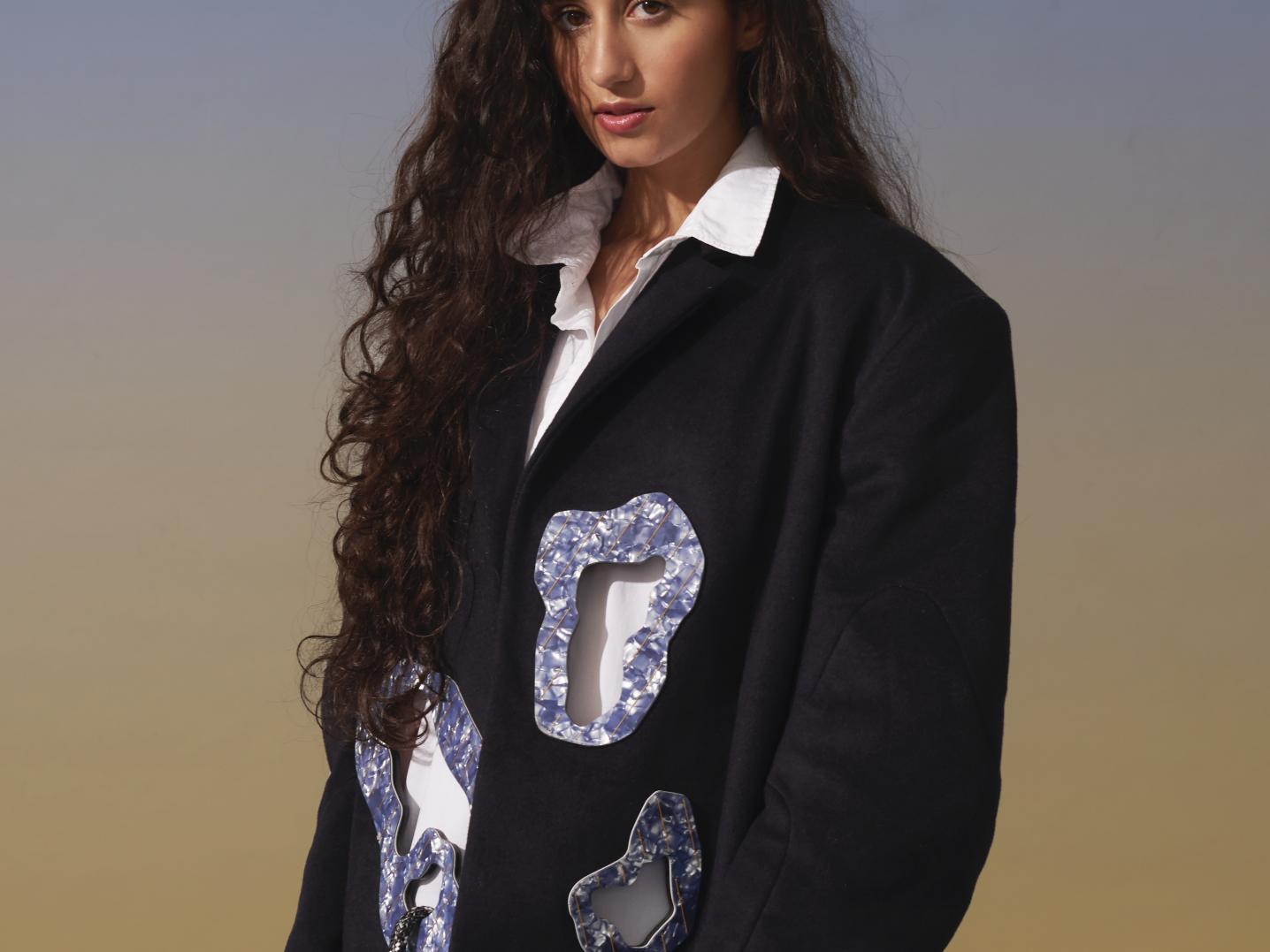 Music is one of the most popular forms of art, widely consumed, and a vibrant expression of Europe's cultural diversity. Music Moves Europe, the overarching framework for the European Commission's initiatives and actions in support of the European music sector, and Creative Europe, the EU funding programme for the culture and audiovisual sectors, aim to help the music sector flourish by, among other things, supporting the annual Music Moves Europe Talent Awards.

Following the release of debut EP Bits of Naaz, her career took off quickly amassing huge support both at home where she won two Dutch Grammies and was nominated for ‘Best Act’ at MTV’s EMAs, whilst internationally supporting Arcade Fire and Jessie J. Naaz is a 21-year-old singer-songwriter and producer, who immediately captures your attention with her distinctive voice. Coming from a Kurdish background, it took some time to convince her family she needed to follow her passion. In the meantime she taught herself to write, produce and record her own ‘quirkpop’ in her bedroom.

Are you a Dutch or Netherlands-based artist performing or exhibiting abroad in the (near) future and would you like to be in the spotlight? Send us an email with detailed information and two horizontal high res images. The editing team will make a selection and get back to you.

If you are a cultural professional who wants to learn more about funding opportunities in the EU, feel free to contact Creative Europe's communications officer Annelies Bokma. 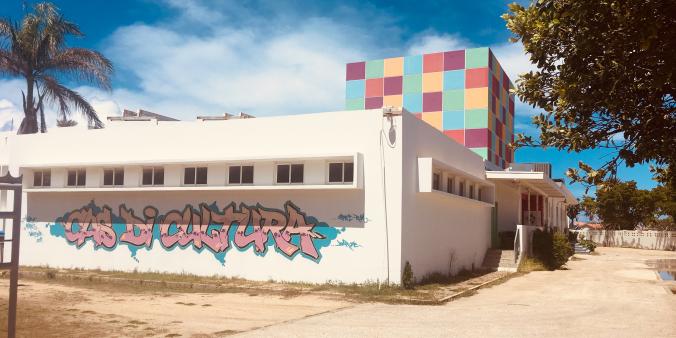 Not many people realise that the six islands Curaçao, Aruba, Sint Maarten, Bonaire, Sint Eustatius and Saba can apply to the Creative Europe programme. 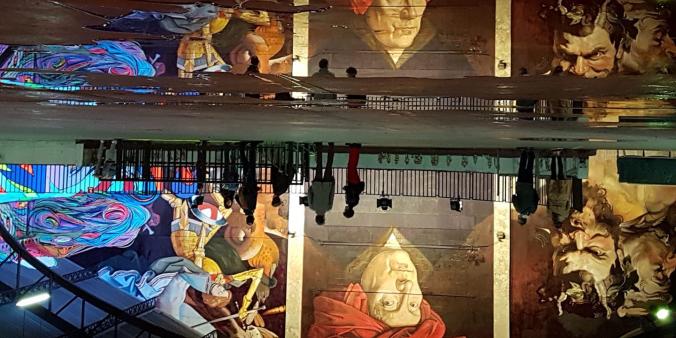 Digitalisation, blessing or curse? “The biggest challenge is to reach critical mass, enabling us to make a real difference”

Privacy, new media and information technology were some of the topics during Europe Day 2019. This year’s theme: Digital Europe – crossing the boundaries? 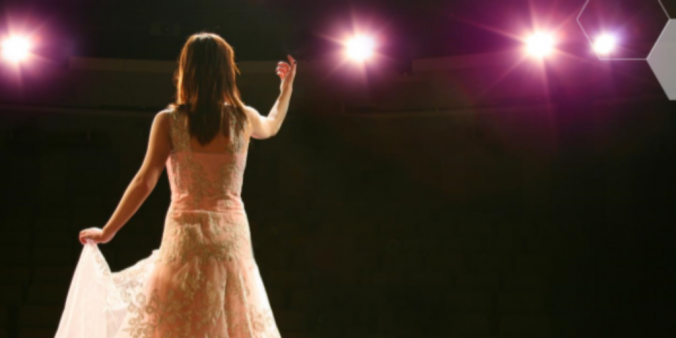 Equality is a sectoral prioritiy for the European Council. The report summarises the main recommendations regarding cultural and creative sectors and gender