What is the impact of the coronavirus on Jakarta? How does civil society repond to the crisis? And what role does culture play?

This LIVECAST was broadcasted live on Thursday May 14 and has been recorded. Watch the episode via the video below!

The COVID-19 pandemic has an enormous impact on cities worldwide on areas such as employment, health care, social services and the economy, both now and in the coming period. As the coronavirus has begun to hit urban areas, we see cities changing from vibrant places into epicenters of the corona crisis. In the second part of the new Infected Cities series we will look at how the capital Jakarta is currently dealing with this pandemic. During this LIVECAST we will have conversations with different experts and journalists about the current and future impact of this crisis in Jakarta. Also, together with Pakhuis de Zwijger, we will listen to voices of different ‘city makers’ such as artists, creatives and volunteers and their situation.  In particular, experts in Indonesia with a connection to the Netherlands. The speakers will give us an insight into their daily works and explain how they commit to making a positive impact during this pandemic and what kind of support there is needed for those who currently suffer the most.

Background of the corona crisis in Jakarta

Even though the corona crisis was raging through Southeast Asia and Europe for several months, the first patient in Indonesia was only confirmed in the beginning of March. Currently more than 4,500 corona cases have been registered in Jakarta, the country’s megacity. This seems however just the tip of the iceberg, considering its metropolitan area has more than 30 million inhabitants.

Even though the Jakarta government wanted to impose strict measures against the spreading of the virus fast, it was slowed down by the central government. President Joko Widodo stressed that the economic impact of closing down the capital city, in which millions of people are working in the informal sector and at risk of losing their only sources of income, would be significant. Finally, in early April, Jakarta was allowed to impose strict mobility measures, which are currently being copied by other cities throughout the archipelago.

With the Ramadan and traditional ‘return to the home villages’ of millions of Jakartans approaching, all domestic traveling by plane, train and boat has been halted. Considering Indonesia is the most populous Muslim country in the world, this has a huge social impact. How do the political (and religious) forces influence the response to the coronavirus? Who are the real victims of the crisis: the ill or the unemployed? What is the impact of the closed borders for Indonesia’s tourism sector (ca. 9% of its GDP)? And how does civic society, including grassroots organizations, artists and cultural institutes, respond to the crisis?

Everywhere in Jakarta museums, temples and tourist attractions have been closed to the public. Theaters, concert halls and community centres had to cancel their programming. But despite these circumstances, artists and cultural institutions are responding proactively and coming up with innovative ways to reach out to their audiences. From online performances, digitals tours and movie screenings to interactive workshops and training, the creatives of Jakarta do their bit to offer comfort in the current corona-reality.

The LIVECAST was moderated by journalist, media educator and writer Zoë Papaikonomou. The speakers were as follows:

- Yolande Melsert, director of Erasmus Huis and cultural attaché at the Netherlands Embassy in Jakarta

- Adrian Mulya, photographer and participant in the project My Story, Shared History (2019)

The series Infected Cities is developed in collaboration with Pakhuis de Zwijger. 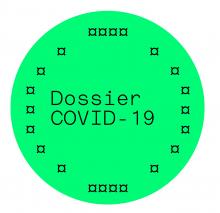 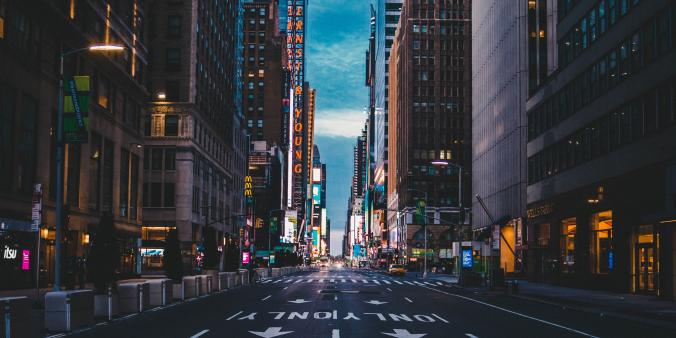 What is the impact of the coronavirus on New York City? Who supports the people who are affected most? And what role does art and culture play? 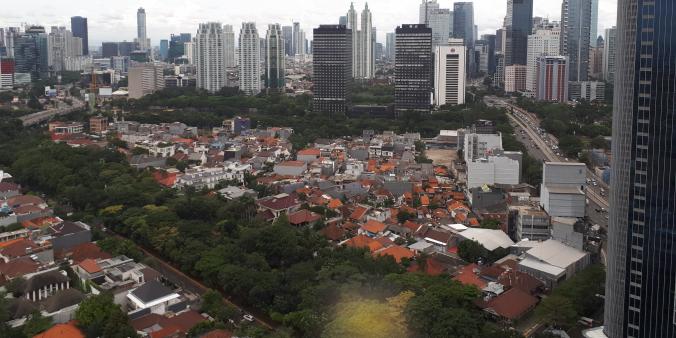 On this page you will find information about consequences of the coronavirus for international cooperation with Indonesia.