From March 1 to 5 the 19th Berlinale Talents takes place online. Berlinale Talents is a programme featured by Berlin International Film Festival. No less than 205 film professionals from 65 countries will participate in a virtual programme under the theme DREAMS. Four of the 205 film talents are Dutch or currently working and living in the Netherlands: Stefanie Kolk, Maia Elisabeth Sørensen, Aziz Al-Dilaimi and Anastasia Rechetnikova. Who are they and what have they achieved so far? What are their international ambitions and how can Berlinale Talents help or inspire them to realise their cinematographic dreams? 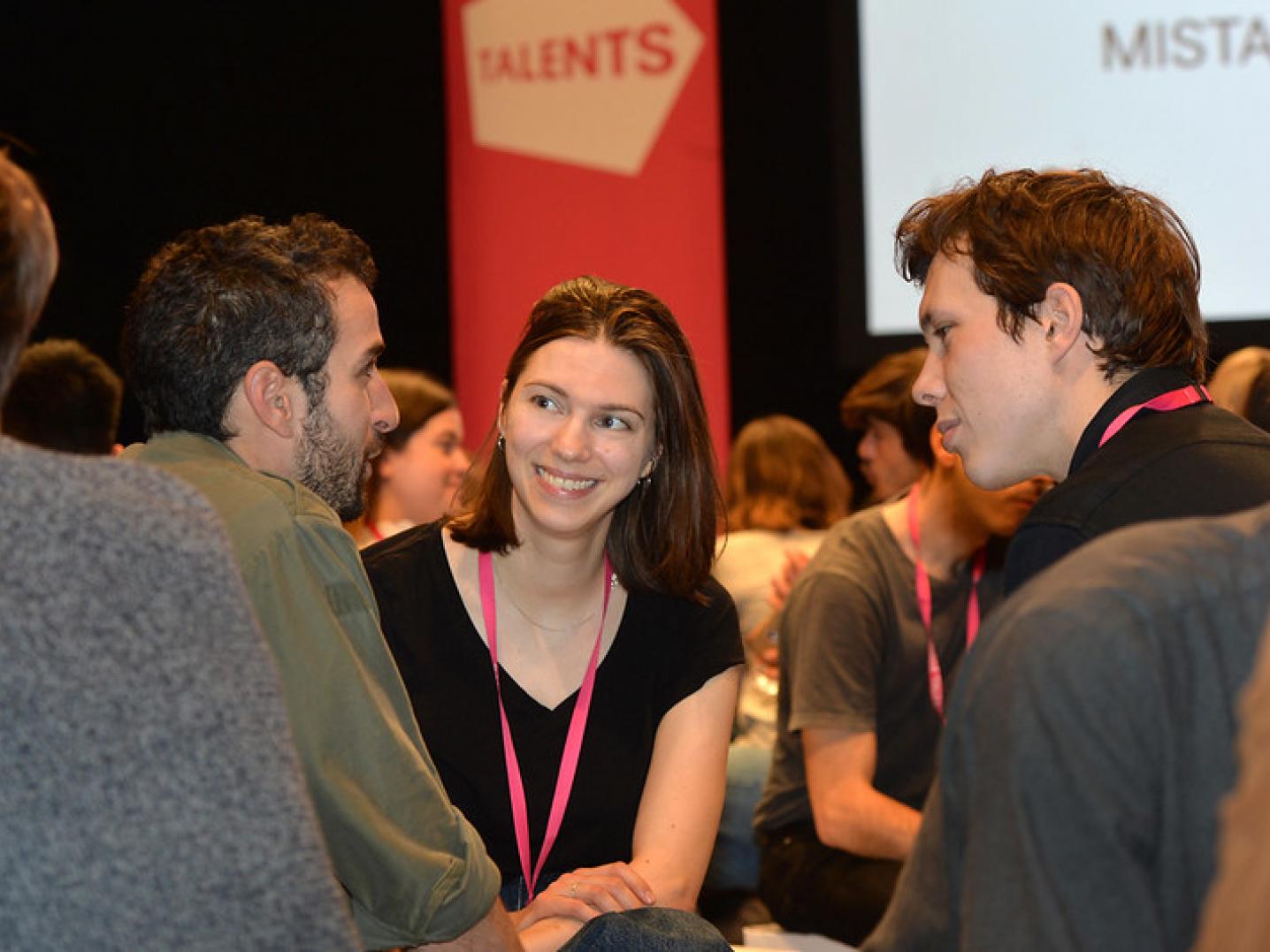 Stefanie Kolk is an Amsterdam-based filmmaker and screenwriter. Before she entered the Netherlands Film Acadamy she studied microbiology and lived in Japan for two years. Including her graduation project, she has made three short films, of which two premiered at the Locarno Film Festival. She is currently working on her first feature film MELK which is part of Berlinale Script Station 2021.

The Danish Amsterdam-based Maia Elisabeth Sørensen works with a combination of dance, film and documentary, staged choreography and reality. She is fascinated by teenagers: the transformation from child to adult, in particular individuals who fall outside of society’s normative boundaries. Teaching adolescents has greatly influenced her artistic methodology and expression. For her future work, Sørensen would be interested in portraying individuals from their perspectives through a cinematic language that emphasises their body language. Her goal is to understand the world better through dance and film.

Aziz Al-Dilaimi is a Libyan-born cinematograph who studied at the Netherlands Film Academy. In 2015 his graduation film Nachtoord won several important Dutch prizes for young filmmakers, such as the NFF Wildcard. Together with the same cast and crew, Al-Dilaimi shot Jungle (2017), which received two Gouden Kalf nominations, and Nothing to Declare (2018), which got elected as the Dutch Emmy entry of that year. Since 2018 Al-Dilaimi is part of Marty & Johnny’s artists agency in Amsterdam. He currently works on both artistic and commercial productions.

Anastasia Reshetnikova a Russia-born actor, studied at The Russian Institute of Theater Arts (GITIS) and The New York Conservatory for Dramatic Arts (NYCDA). She is one of the founders of the Amsterdam-based English-speaking theatre company called Downstage Left Theater. On her personal website, Reshetnikova shares that she is honoured to be part of Berlinale Talents because she’s one of only 15 actors among the participants and she is the first Russian actress to be invited.

During the digital edition of Berlinale Talents, the selected film talents have the opportunity to inspire and learn from each other during live casted talks, workshops, networking events and screenings. The Hebbel am Ufer Theatre in Berlin is the augmented meeting point during the whole ‘sDream’-programme. Participants join online from their homes. Selected public events will be live-streamed on the website of Berlinale for free, internationally available. 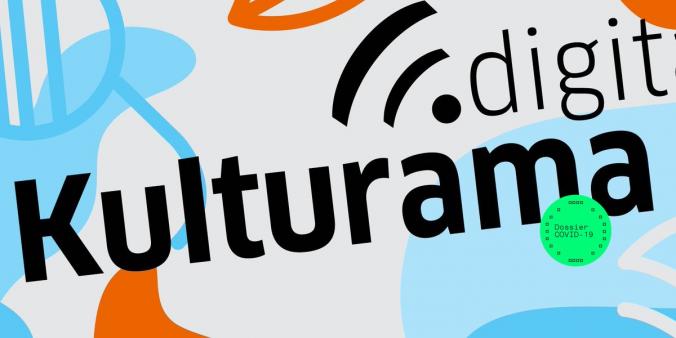 Kulturama: far away, so close 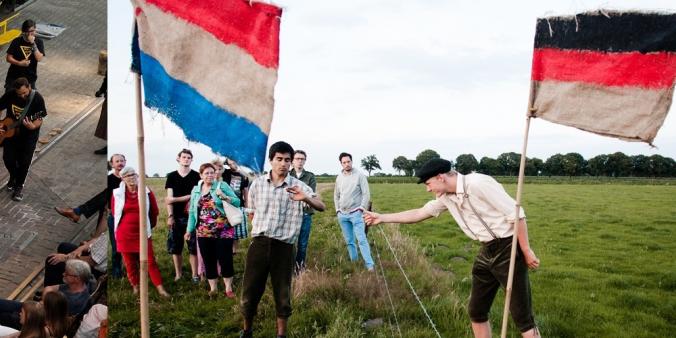 In the spotlight: grant scheme available for Dutch-German cultural collorations

Cultural institutions that want to start an innovative project together with a German colleague organisation can apply for the grant scheme ‘Jonge Kunst’. 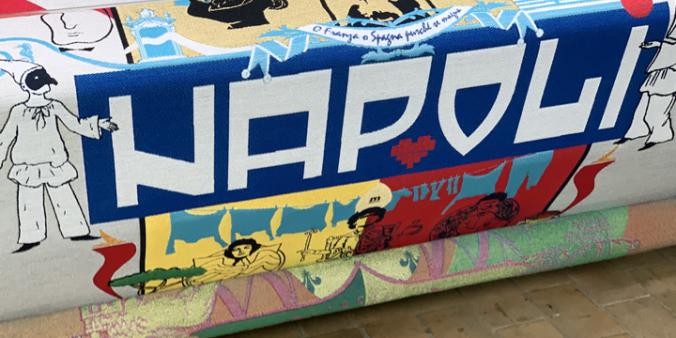 A portal for independent professionals and organisations operating in the international creative industry shows what grants and schemses are available.