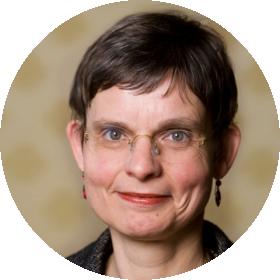 I am delighted to be a member of the Supervisory Board of DutchCulture, because I believe that international cultural cooperation builds trust between the people of different countries by leading to a better understanding of the challenges and values that we all share.