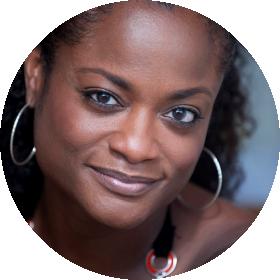 I initially joined the Supervisory Board because I knew Cees de Graaff from a tour I once made in Ethiopia. I thought it would be interesting to see from the inside how an organisation like DutchCulture works. I can contribute by ensuring that the maker does not get snowed under in the policy-making process. I furthermore find two aspects in the cultural sector very important: diversity, and the Kingdom of the Netherlands as a whole. Besides that, I enjoy what DutchCulture can offer culture makers.

I am a singer, composer/lyricist, vocal coach and theatre maker. I was born and raised on Curaçao, where I came to fame thanks to four number 1 hits and being crowned Tumba Queen in 2001. I perform widely both within and outside the Kingdom with my supporting band. My concerts in the Netherlands forge a bridge between the Dutch Antilles and the Netherlands. I introduce my self-written Papiamento music to the audience through personal stories. I can also be found on stage as part of various theatre productions (including the Vagina Monologues), or with my own productions and with English-language jazz songs, accompanied by the Metropole Orkest, the Jazz Orchestra of the Concertgebouw and the Peter Beets-trio.