30 authors, 79 translators and six literary professionals from ten European countries were selected to take part in the four year development platform CELA. After following masterclasses, specialisation courses, job shadowing and exchanges, the participants will perform in changing settings as part of a literary tour of Europe. The project is financed by the Creative Europe programme, the literary organisation Wintertuin acts as the project leader.

Freelance editor Stefanie Liebreks is one of the six literary professionals participating in CELA. “A friend of mine took part in the first edition and advised me to apply. At first, I didn’t have a clear idea about what CELA was exactly, but when I read the project plans I became increasingly enthusiastic.” Author Nikki Dekker had also already heard of the first edition of CELA. “As a writer, I was already part of Wintertuin and had heard about CELA there. I thought: that’s something I want to take part in as well! As a writer, I’m used to apply for projects, but for CELA I was extra nervous. When I heard I was selected, I threw a party!” 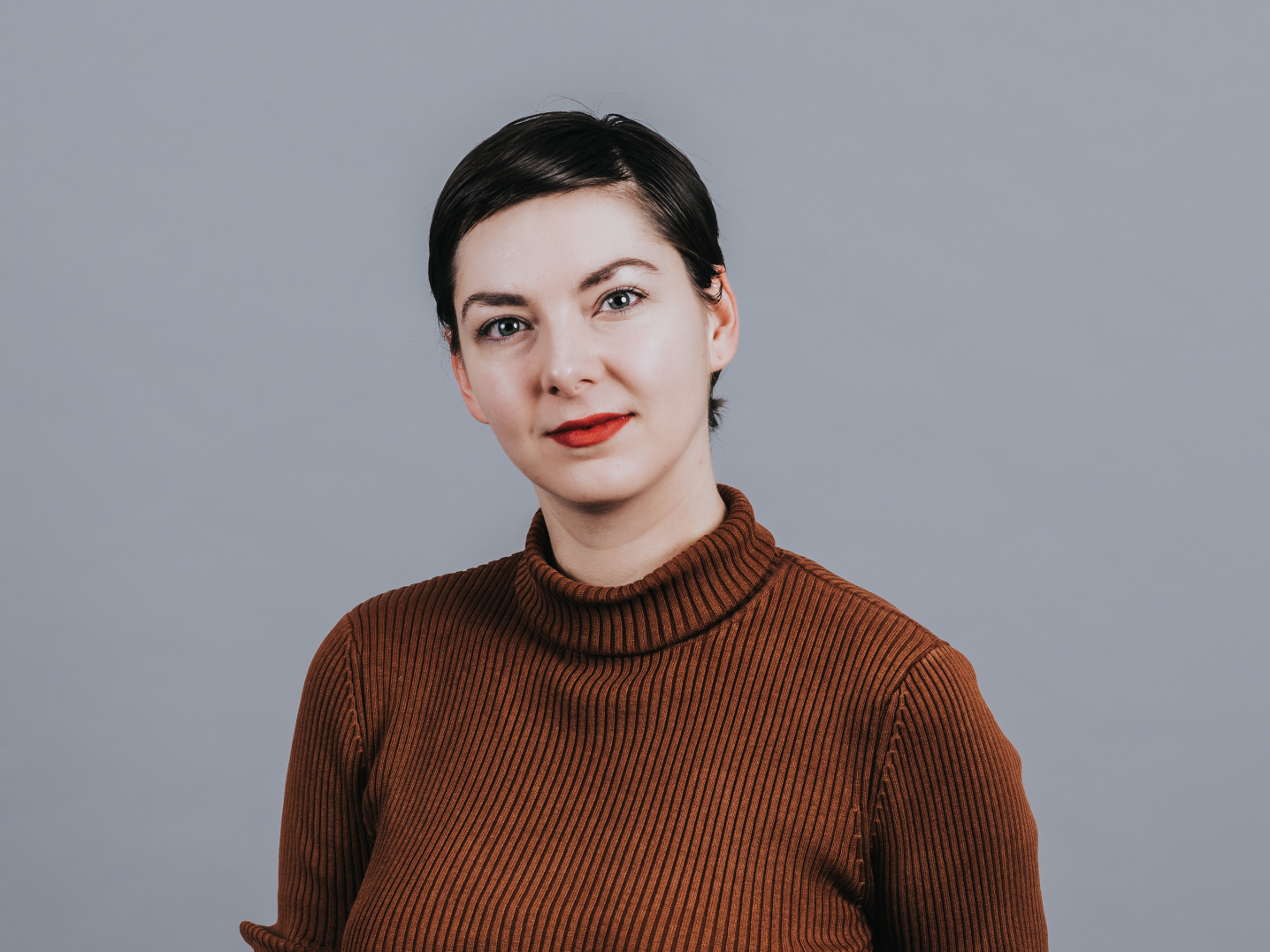 After the talents were selected, the first common activity was planned: an introduction week in Brussels, in January 2020. Nikki Dekker: “The introduction week was very special, it was so cool to work together with other European writers and translators. For each language I was matched up with a translator, which makes eight translators. That was the highlight of my introduction week. I had taken a fragment from unpublished work with me to be translated. It was interesting to see the influence of cultural differences on translations. My piece was about bisexuality, which impressed the Polish and Romanian translators. The Polish translator told me that the debate in Poland only included straight and gay people, she said ‘bisexuality doesn’t seem to exist in Poland!’ It’s great that someone takes it so seriously, and puts so much energy and attention into your work. In some way it feels more real than a publication in a magazine or with a publisher.”

Stefanie Liebreks also found it inspiring to meet all the participants. “We all spoke English, but none of us as a native speaker. With all those languages, it felt like the Utopia Europe. It was also great to see so many non-Dutch fanatics of Dutch literature. Even in Europe that’s still considered quite niche. CELA is also there to generate more attention for literature from smaller languages.”

A need for talent development

“CELA started from a need for talent development” says artistic coordinator of CELA, Kim van Kaam. “In Europe, there really wasn’t such a platform before. There are many beautiful and interesting smaller language markets in Europe, but there’s not much connection between them. CELA can also mean a lot for countries with a limited infrastructure, like Romania. In The Netherlands, we’re in a privileged position: we have a functioning infrastructure, an accessible Foundation for Literature, and we live in an open and transparent democracy. In Bucharest, they have three book shops and that’s it. All participating countries in CELA have a different idea on talent development too. As an organisation, we are learning a lot about the reality in different countries, needs that may be different than ours. You need to be a good listener to be able to transcend those cultural differences.”

The first edition of CELA lasted two years, for this second edition it was decided to double the duration to four years. Kim van Kaam: “That’s not just to lighten the workload, but it also fits better with our vision on long term talent development and artistry. Besides, Creative Europe wanted to see growth with a new edition, so we now have ten participating countries instead of six. That also means we had an almost exponential growth in participants, because now we needed translators from and to each nine languages. Logistically, that makes it a completely different story.” 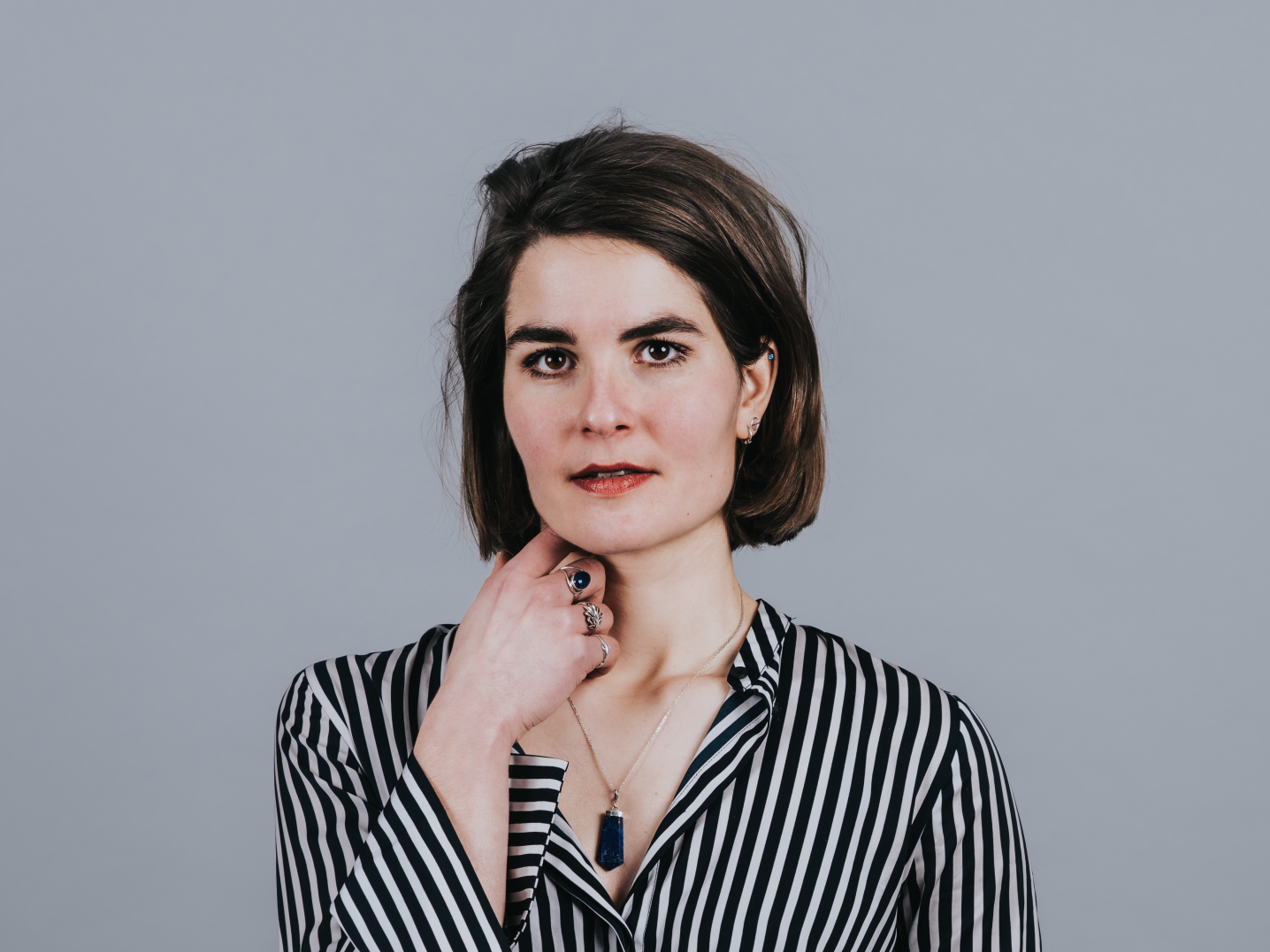 The energy and the enthusiasm which the participants built up during the introduction week were violently interrupted two months later due to COVID-19. Stefanie Liebreks already had far-reaching plans: “I had planned to go to Madrid to visit other participants, and to represent Dutch authors in talks with Spanish publishers. In September, I had planned to spend two weeks in Turin for a job shadowing project, and to go to a specialisation week in Brussels. In November, we were planning a week of master classes in Slovenia. Those events all had to be cancelled. It doesn’t feel right to come together internationally now, and many of the participating organisations have more pressing issues on their mind right now.”

Nikki Dekker had planned to accompany Stefanie to Madrid. “I was meant to follow my specialisation course there. During the introduction week, I had to choose a subject for this course. I had planned to go to Poland first, because their course was focused on non-fiction, but I learned that they had a different definition of non-fiction, more geared towards journalism than towards writing essays. In the end, I therefore chose the specialisation course in Spain, which focuses on creative writing and teaching. It was supposed to last for ten days, after which I would give a workshop for Spanish writers myself.”

For Kim van Kaam, it was initially hard to predict the severity of the consequences of COVID-19 on CELA. “We had planned the first professionalisation course to take part in Brussels at the end of March. A few weeks before we thought: maybe we should postpone it to September? We thought COVID-19 would be something temporary, so the course in May was initially meant to continue as planned.” When after a few weeks the situation seemed more serious, she started to discuss the strategy with the project partners. “We decided then that we would cancel all events in 2020 for which travel was a necessity. After all, we couldn’t guarantee the safety of our participants. It was a sad decision, but a very clear one. We also didn’t want to replace the events with digital alternatives head over heels, because a Zoom event just isn’t the same experience as coming together with 140 participants. There’s a lot of possibilities online, but you can’t catch the experience of living and working as an artist in a faraway city in a Zoom meeting.” 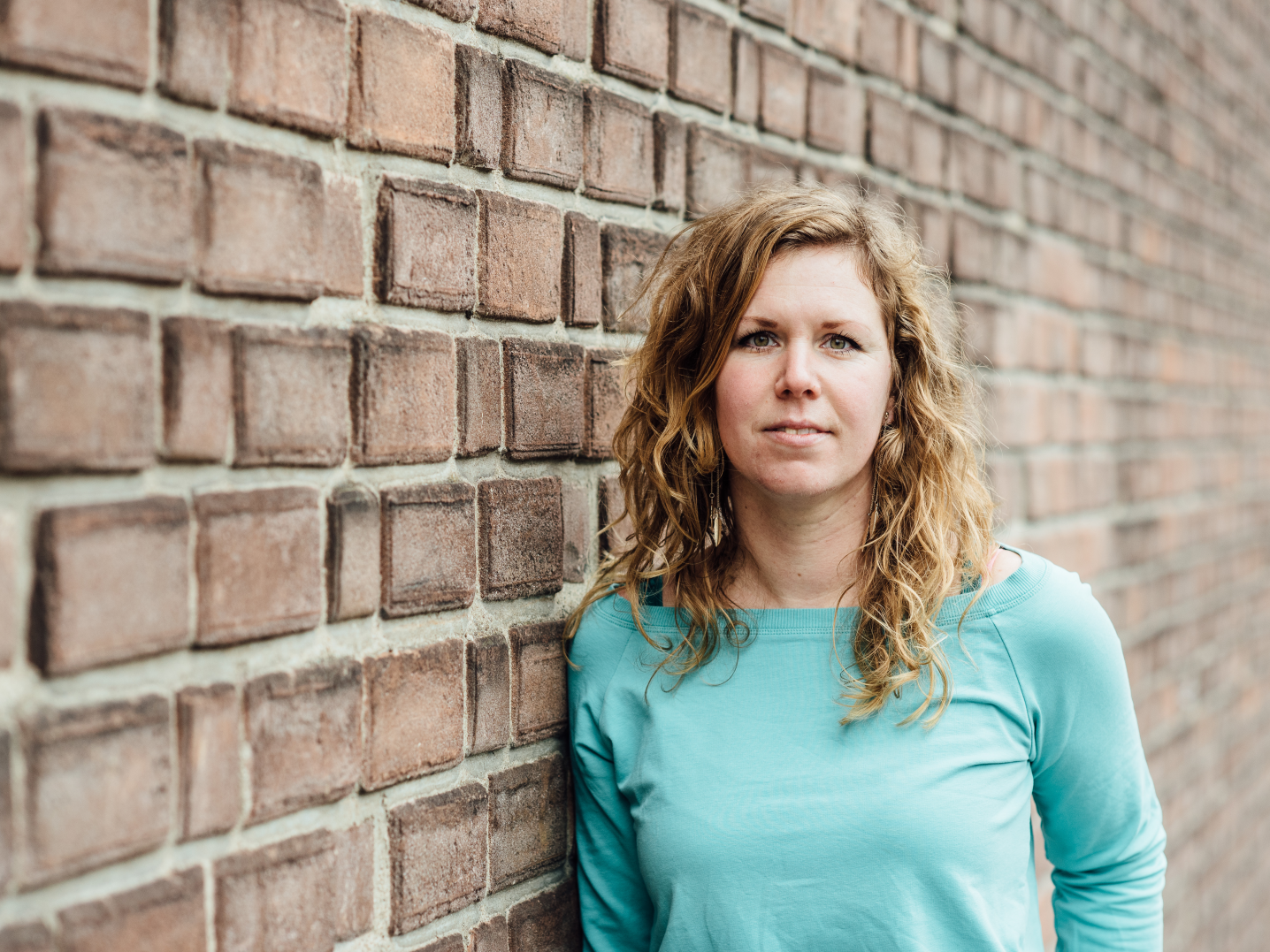 Luckily, due to the decision to extend the CELA programme duration to four years, a lot of flexibility is possible. Kim van Kaam: “We have worked out several scenarios for the future. In the best case, all specialisation courses will be postponed to 2021, and we will organise the translator meetings in smaller groups than originally planned. In the worst case, if there is another outbreak and no vaccine yet, we will work towards a worthy online programme.”

Nikki Dekker has hopes for the first scenario. “I don’t dare to count on anything anymore, but I do hope that I can still take my specialisation course in Madrid. I also want to take workshops in Nijmegen, and would love to go to Italy as part of the programme. After that, it’s time to put the performance with which we will travel through Europe with a changing group of performers. The idea is to share the stage with a translator, and then to read out your own work in your own language.”

That travelling performance is the first outcome of the project, but the experience of the first edition of CELA has shown that the programme can also lead to other things. Kim van Kaam: “Maybe the most valuable thing is the network that you build as participants. The friendships that started in CELA can ultimately lead to an exchange about artistry between writers, translators and literary professionals, which has already led to a professional international network. A more tangible result is that several CELA publications have appeared, translations have been made, performances given, rights sold, etc. With the Dutch participants we made chapbooks, small publications of their work, which unexpectedly had a big success in the international marketplace. Past participant Lotte Lentes was published in Spain, the work of Joost Oomen is now also published in Italy.”

It’s a dream that might just materialise for Nikki Dekker as well. “It would be very cool of course to have an international break-through through CELA, although I don’t know how realistic that is. For the work that I am making now, I already found a Dutch publisher. In the past months, a lot of assignments and other projects were cancelled due to COVID-19, but that did give me the chance to really advance with writing my book!”

In the spotlight: CELA