Magazine tags
Cultural Diversity
Inclusion
This October, BAM celebrates the achievements of cultural talents from the black diaspora with theatre, dance, readings and other cultural manifestations.

This October the fifth edition of the Black Achievement Month (BAM) is celebrated in multiple cultural venues in Leiden, Utrecht, Middelburg, Almere, The Hague, Rotterdam and Amsterdam. BAM celebrates the achievements of cultural talents from the black diaspora with theatre, dance, readings, cinema and other cultural manifestations.

Inspired by the Black History Month, which is celebrated in the United States and Canada every February since 1976, Dutch artistic director and former politician John Leerdam initiated BAM in collaboration with the National Institute for the History of Slavery and Heritage (NiNsee) which resulted in the first BAM edition in 2015. BAM has grown out to be an event that connects the history, present and future of the African diaspora. It does so by featuring inspirational and talented black people in the field of the arts and culture and including promising cultural productions by black makers in their October programme. For now, BAM’s main focus is the Netherlands but it has many ties with the African diaspora worldwide, mainly in the former Dutch colonies. If the Covid-19 situation allows it, the 2021 edition of BAM will not only take place in The Netherlands but in i.a. Surinam and Curaçao as well. 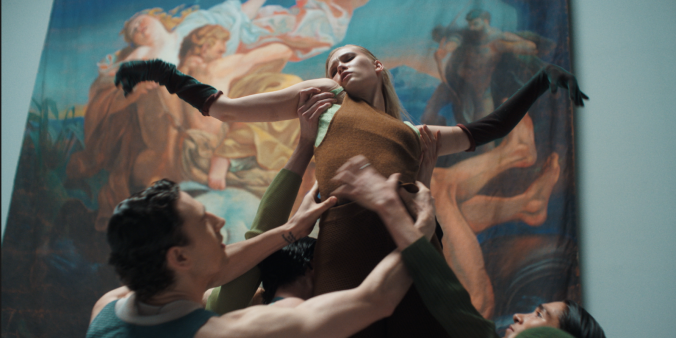 Dutch choreographer Sedrig Verwoert investigates topics as the new norm, inclusivity, and multidisciplinarity in 'I Feel It Too'. 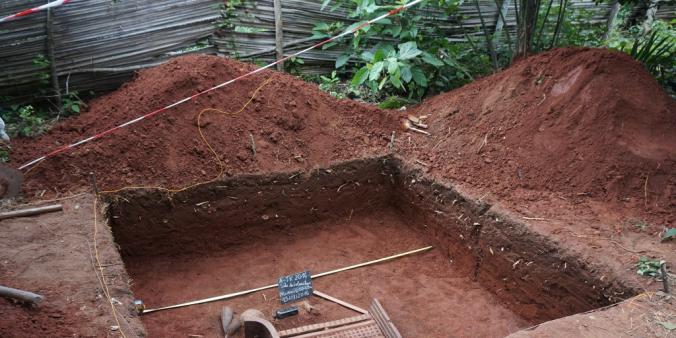 Art and culture in the fight against racism

With this article we want to offer tools from the field of art and culture that can offer new perspectives on the topicality and history of anti-black racism. 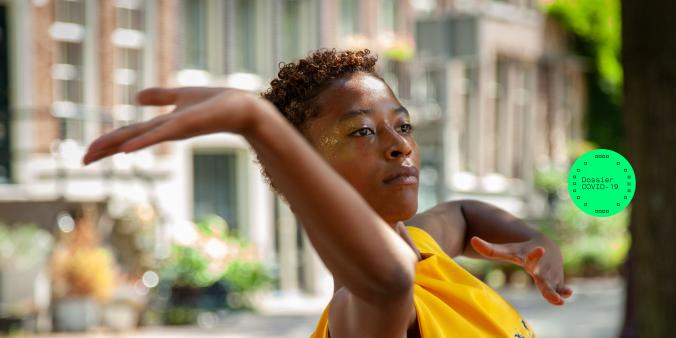 Art in Times of Corona: the history of hidden black stories coming to life

An interview with Jennifer Tosch, co-founder of Sites of Memory: a corona-proof interactive theatrical walk through Amsterdam.