Magazine tags
Europe/European Union
Funding
Internationalisation
September Film received MEDIA support for the distribution of European films such as ‘The Last Round’ (Druk) by Thomas Vinterberg.

The publication Creative Europe 2014 - 2020 contains an overview of the Dutch participation in the Creative Europe programme during this period. It not only presents the statistics but also explores the stories behind the projects that were supported. We interviewed Pim Hermeling, owner and founder of the film distribution company September Film, which received MEDIA support for the distribution of European films such as ‘The Last Round’ by Thomas Vinterberg.

Beautiful stories that make a difference

“After completing my studies in 1995 I wound up in the film distribution business. In 2008 I founded the current September Film company. We mainly focus on European art films, and in the last twelve years or so we’ve distributed films by directors like Thomas Vinterberg, Lars von Trier and Felix van Groeningen. We also distribute local Dutch productions, which are generally more commercial and are screened by cinema chains like Pathé and Kinepolis. Our European titles are mainly screened in art film theatres.

The nicest part of distribution is the first part, the acquisition of films. It’s the moment that you discover a film script or, even earlier, the initial idea, which then eventually becomes a film that appeals to a large audience. I find it important to work with films that can make some kind of difference, so not just romantic comedies but films that tell a beautiful story. Many beautiful stories are told in Europe and you want them to be seen by as many people as possible on the big screen. We want to see socially engaged films screened in film theatres; it’s part of our company profile.”

We want to see socially engaged films screened in film theatres; it’s part of our company profile.
Competing with Hollywood

“We don’t restrict our scope to European films, in fact, my biggest success last year was the South Korean film Parasite, but the majority of films are European. They are films that do well per tradition at the various film festivals. September Film is always well represented in the various competitions.

The support received from Creative Europe allows us to compete with titles released by major studios in the United States. We wouldn’t be able to do so without that support, so it’s important. For example, the films by François Ozon are excellent but the audience numbers for these films will always be less than for the big American productions. So for companies like September Film, MEDIA support is vital for the business operation.”

The audience numbers for these films will always be less than for the big American productions. So for companies like September Film, MEDIA support is vital for the business operation.
An industry full of challenges

“This is an industry that is continually changing, and as a distributor you constantly need to move along with that. We are in the digital era now, so sales channels have changed, but the way films are released is still the same. For distribution, it’s still all about communicating with the target group. How do we draw people’s attention to a film in such a way that they are willing to pay to see it?

The majority of films are made to be seen on the big screen, not on a small smartphone or computer screen. I don’t expect this to change. But the sheer number of films released every year is simply too high. Right now, nearly 600 films hit the cinemas in France, Germany and the Netherlands, every year.

We do need to give up the idea that every film needs to be screened in a cinema. Many films perfectly find their way to audiences through on-demand video services. It’s not a disgrace if a film doesn’t make it into a cinema. For many makers, cinema screening is still like a holy grail. This is also due to how films are financed. Particularly in Europe, films are financed under a ‘theatrical release’ obligation. But then many films end up not drawing many visitors. Since filmmaking involves a lot of money, it’s really not okay for productions to not be successful. It does happen in other sectors that productions in which much has already been invested are nevertheless cast aside. This hardly happens in the film industry. All productions are completed and everyone expects the product to be displayed in cinemas. This is not sustainable.” 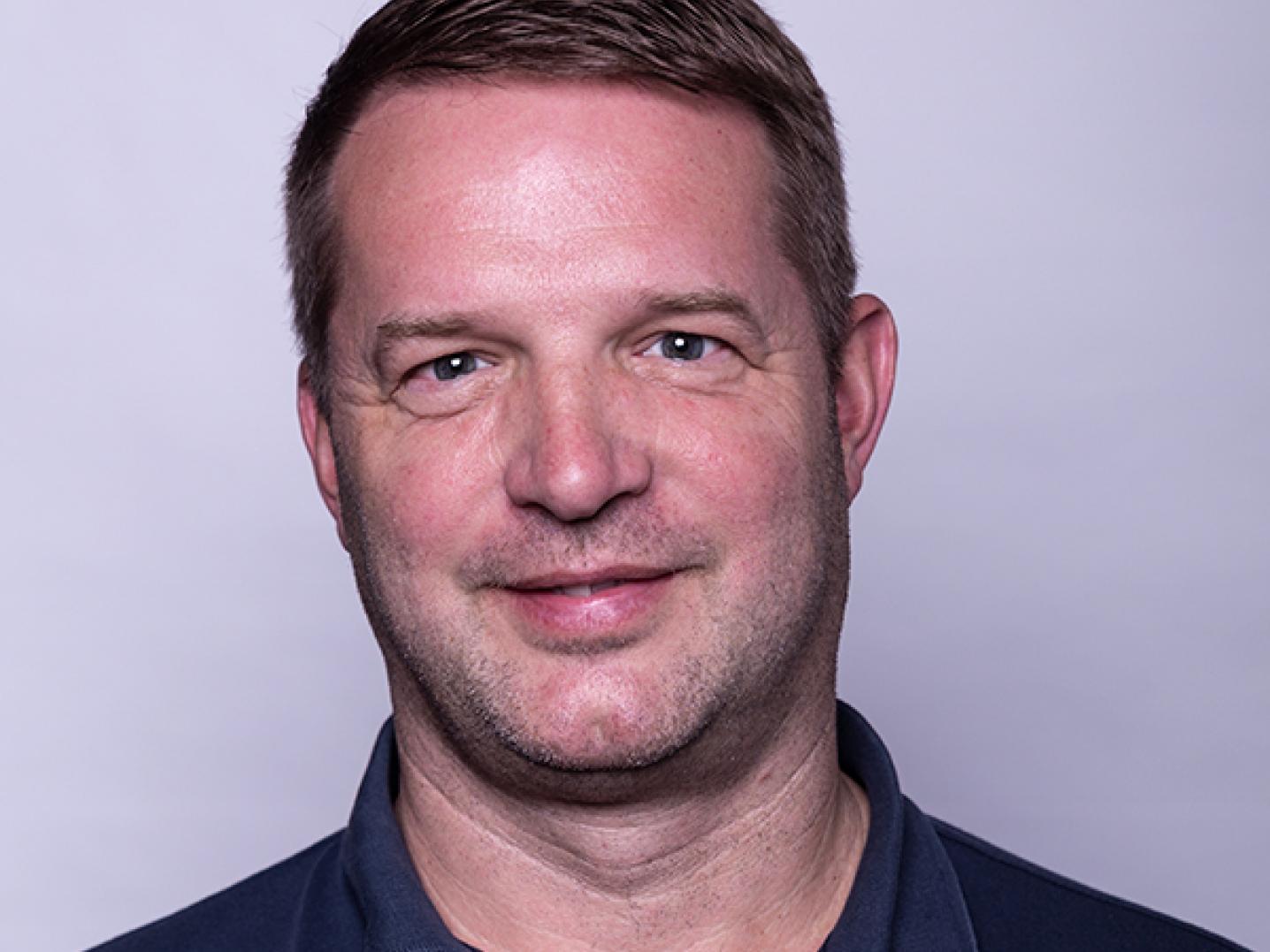 “2020 was an exceptional year, but a good year for September Film. Distributors tend to be dependent on a number of big hits. September Film had De Beentjes Van Sint-Hildegard and Parasite which did really well at the start of the year. 2021 will be a more challenging year for distributors since we have lots of films in stock that were bought years ago for lots of money, but by now have lost much of their value.”

“I strongly believe in the synergy between and the vertical integration of certain elements in the film industry. That’s why September Film has a stake in a production company and in an agency so that we are involved in the process from an earlier moment. Additionally, we have our own streaming service, Cinemember. We need to find ways to work more closely with production companies but also with other channels. At some point, we will also try to add some cinemas to the company.

Collaborating with producers at an early stage is important with a view to responding more effectively to market situations. It helps us to reach the right target groups. And you need to think about this starting from the script level: which directors and actors do you choose in order to reach the biggest possible audience? At the national level, we already work extensively with Dutch producers, and we’re trying to do this more often internationally as well.”

“Don’t apply in order to make money quickly. This is grant money and should be treated seriously. It is vital support with which to continue stimulating European film." 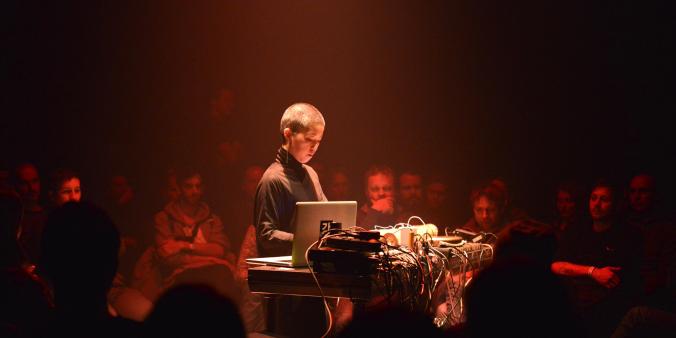 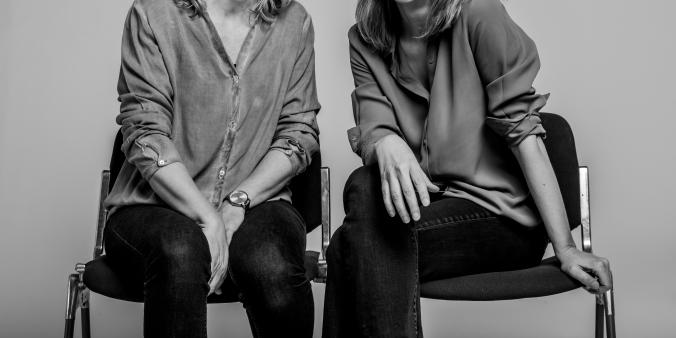 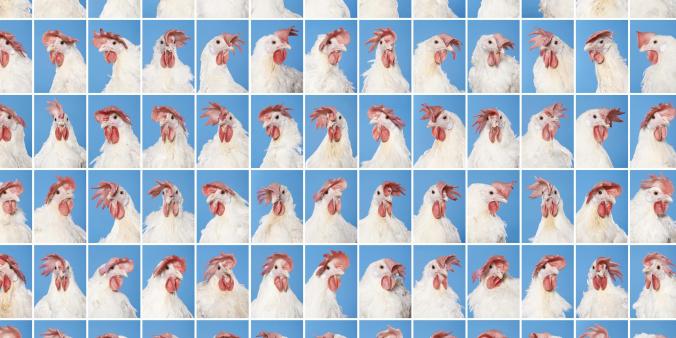 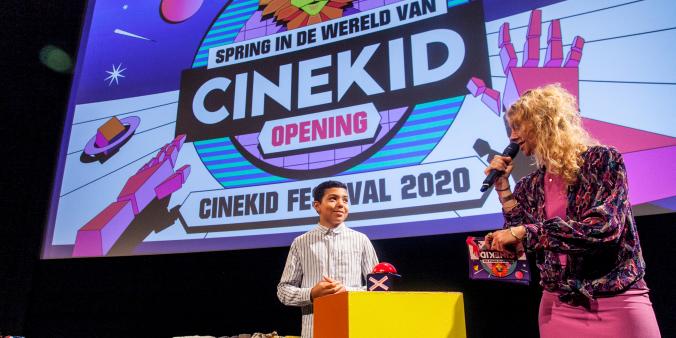 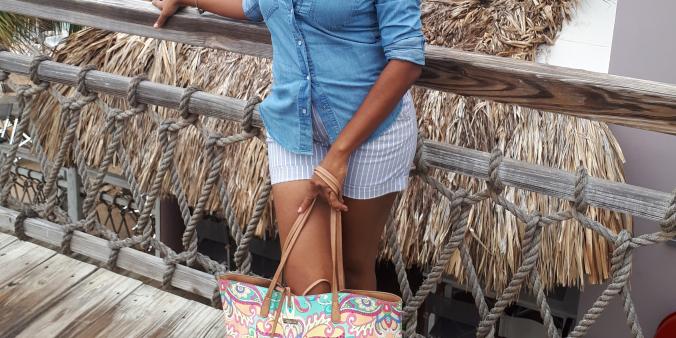 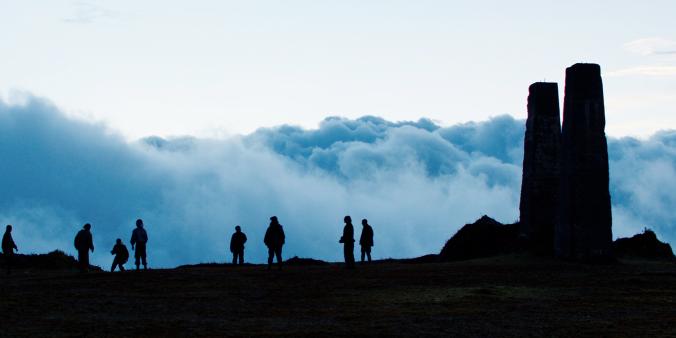 The HBF+Europe programme supports filmmakers with limited financial resources with their international co-productions. 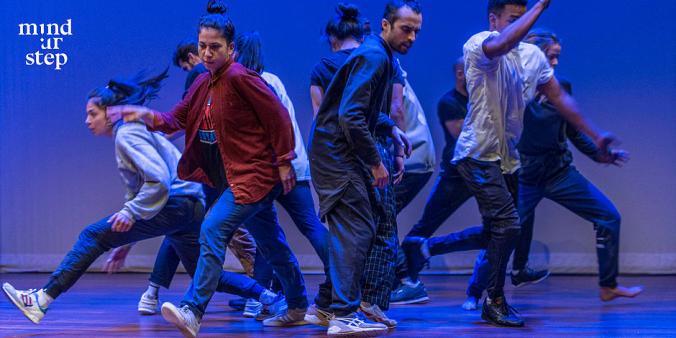 Creative Europe projects: a mix of theatre, urban dance and choreography in Mind Ur Step

Mind Ur Step was a European collaborative project in the field of theatre, urban dance and choreography.