By Lisa Grob and Mirthe Demaerel*

A critique often heard in the art field concerns the hurried pace of working and presenting. Artists tend to run from one performance to another, produce their work in sync with the annual planning of organisations as they fly around the globe, speaking on panels that often don't last longer than two hours. Increasingly, there seems to be a desire to slow down this tempo, to be able to reflect and (re)connect. Especially in the light of climate crisis and with burnouts looming, this doesn’t sound like a bad idea. In the fall of 2019, DutchCulture and the Dutch Embassy in Belgium organised - together with several cultural funds - the art project VERVE, presenting Dutch art in Belgium. It turned out to be a good example of a ‘slow art’ initiative. Read why here below.

From September till November 2019 VERVE took place in several cities in Belgium. Compiled of nine subprojects, all artists taking part in the programme based their work on some form of research. Several worked together with scientists and academics, while others went out to investigate a place or space for a longer period of time. This way of making art implies patience and focus on the process instead of the outcome: a form of slow art in itself.

Take The Intimate Earthquake Archive by Sissel Marie Tonn, that transforms seismological data from the Netherlands Meteorological Institute into physical experiences. A specially designed vest translates seismologic data from the earthquakes in Groningen into trembling compositions on the body of the visitor. The vibrations traverse and inspire a ‘deep listening’ in the body, in the same way that earthquakes reverberated in Groningen. These forms of art-making demand real attention from the audience. They have to slow down as well and are challenged to confront their feelings during, as well as after, the experience.

Moreover; The Intimate Earthquake Archive reveals the fragile and often instable relation between humans/technology and ecology. This research project is rooted in a local societal issue: the earthquakes caused by the sinking of the soil owing to years of gas extractions in Groningen.

Other projects were imbedded in local communities in different ways. Simone Atangana Bekono lived for several months in Ghent. As a writer in residence in cultural centre De Vooruit, she researched the codes that public spaces emit to human bodies. Her main challenge was to find out what these codes tell us about the history of the spaces, as well as the history of our bodies in public spaces. Both in Brussels and Rotterdam, performer, writer and director Malique Mohamud transformed a local night shop into an interactive museum and urban lab. By means of performances, installations and podcasts, a wide of range of themes linked to the city, such as quality of life, inclusiveness and diversity, were addressed. 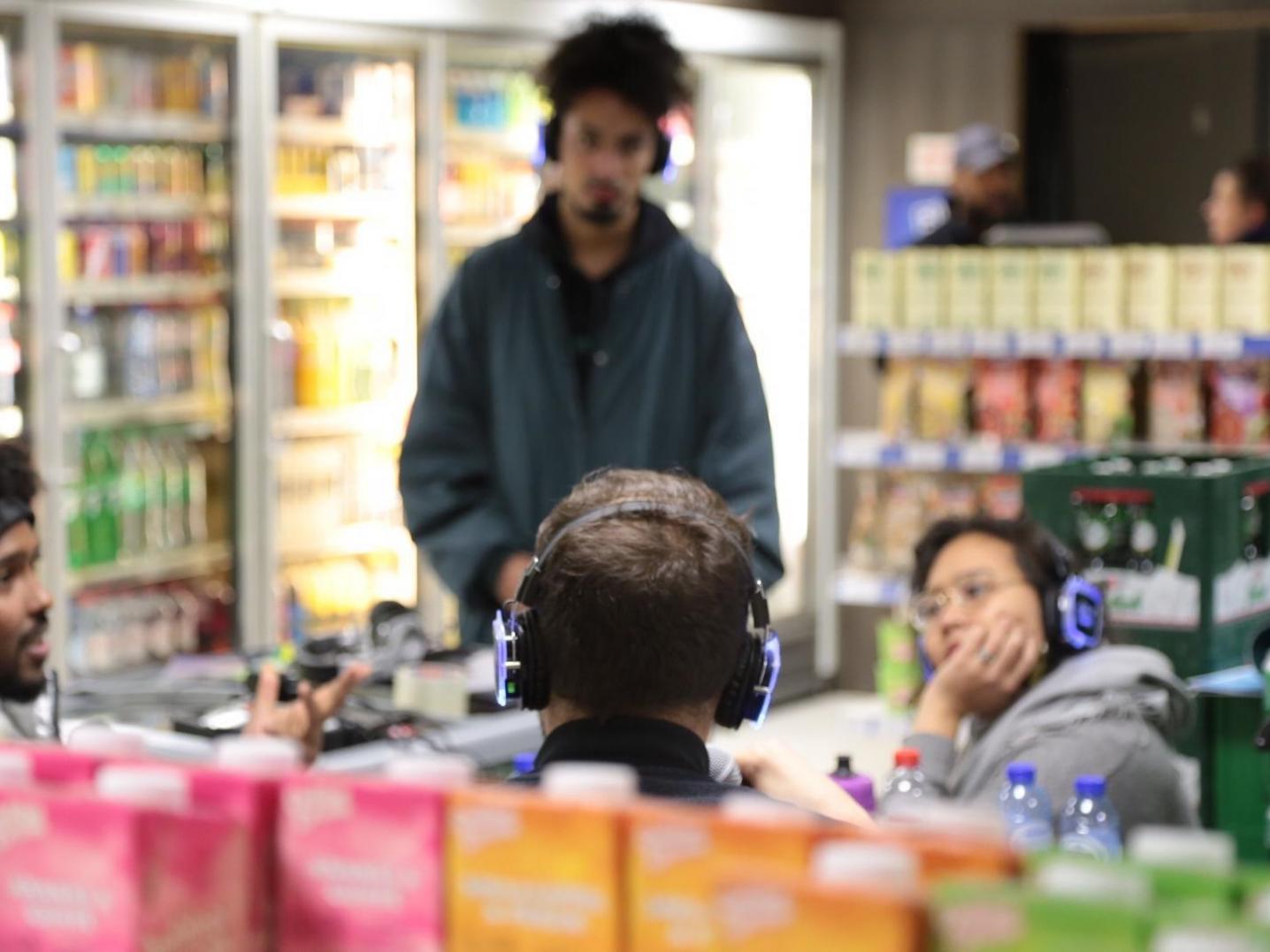 Caption
A local nightshop in Rotterdam was transformed into 'The Nightshop. Bodega Surrealism' by Malique Mohamud.

These examples show that the artists were engaged to create a social impact with their project. This also holds true for the Dutch Chamber Choir that made a show inspired by dementia and music as medication, called Vergeten (Forgotten/To Forget). The audience travels through the head of a man suffering from dementia. The show served at the same time as a starting point for conversations between institutes in the Netherlands and Belgium doing research on Alzheimer’s disease and dementia.

In the four-year project STIL., visual theatre maker Lieke Benders (Hoge Fronten) reflects on silence. She exposed her work as STIL.de mini-expo at C-TAKT festival in Genk. The public could stroll through nature in a life-sized bell jar, or listen to a special collection of silences made by silence composers. Next to this, scientists, philosophers, musicians, architects and so on, were interviewed in STIL.the auditorium on the role of silence in their lives. They were asked to reflect on the impact of the daily overload of stimuli and haste on their lives and whether this makes them seek out to silence more consciously.

The focus on the process instead of the outcome implies trust and the willingness to let go, something new for government institutions, embassies and funds

Probably the most ‘slow’ part of the program was the fact that artists didn’t have to travel far. Belgium is just around the corner and sometimes travelling between the Netherlands and Belgium is quicker than travelling within the Netherlands. Even so, cultural differences between the two countries do exist, and that is exactly why working abroad is necessary. It allows for different perspectives to meet and for people to exchange in different settings. Therefore, it is key that artists be able to travel to other places. However, travel forms can become slower: staying longer in one place, having time to stand still, connecting to local communities and issues. This is exactly what VERVE aimed to provide. 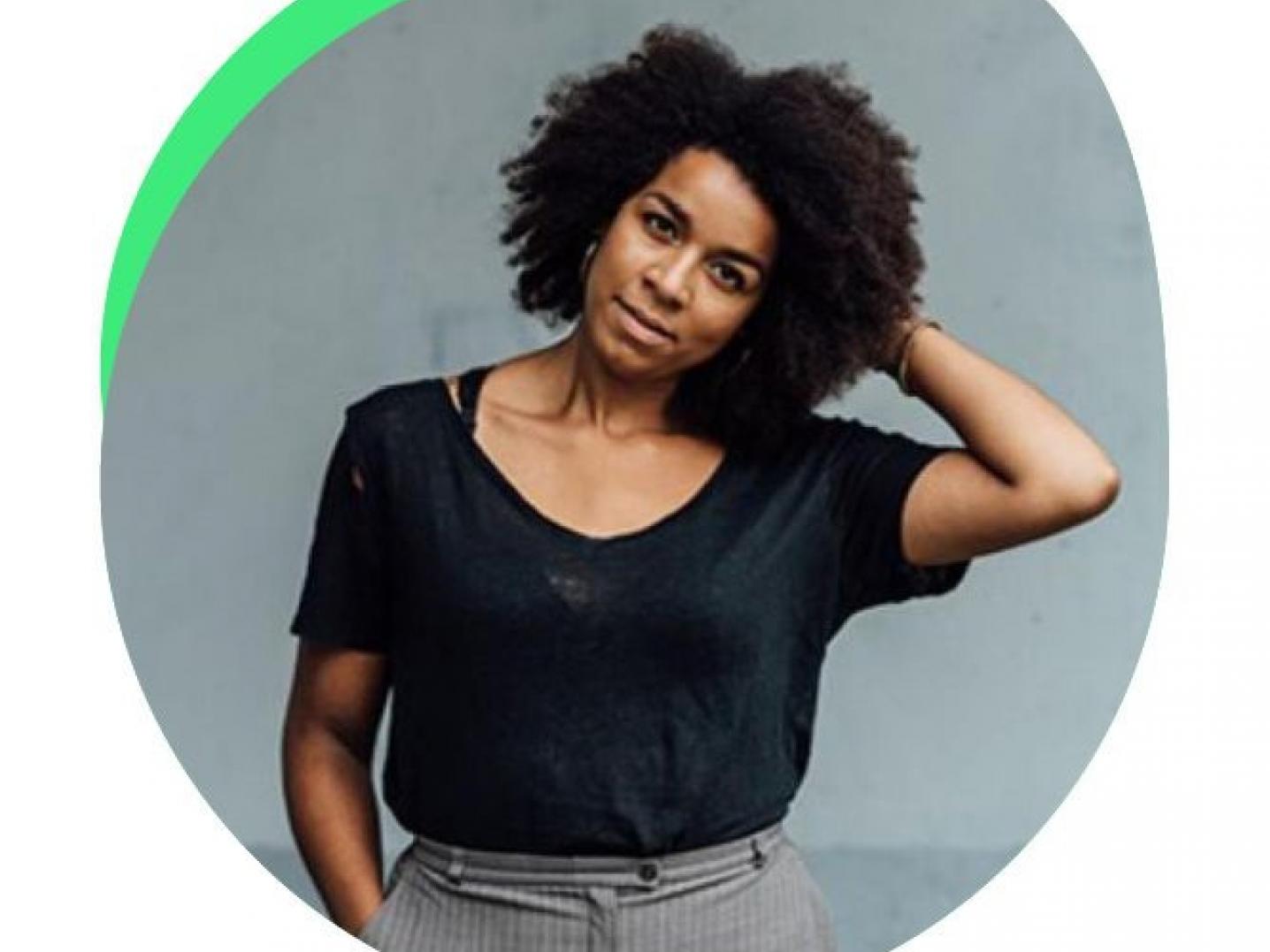 One thing the organisers of VERVE wanted to introduce is long-term thinking. They called upon all of us to take more time and space to pause and see what is actually happening. Meeting each other and learning from each other is necessary to prevent us from alienation. Slowing down thus also means making time to connect to each other. VERVE endorsed the importance for artists to be able to reflect together on their work and on the future and purpose of art. At the start and at the closing of the program, the participants were therefore invited to ponder together and engage in conversation. It is the explicit wish of the organisers to keep supporting this group of artists in the future.

Reaching different audiences, averse from monoculture, was the biggest goal and challenge for VERVE. Thankfully, the nine projects within VERVE are long-lasting thanks to their butterfly effect. The small, intimate gestures will turn into waves with an ever-growing impact. VERVE will sustain the connections that were made and the conversations that were started.

It not only took a different mindset, but also a different attitude towards the outcome of the programme for the organisers to be able to organise it. For them, it felt like a transition. The word 'liminality' was coined during the varnishing day, referring to the disorientation that occurs in the middle stage of a 'rite de passage'. The focus on the process instead of the outcome implies trust and the willingness to let go, something quite new for government institutions, embassies and funds. It means adapting criteria, having faith and not knowing exactly where all of it will end. This can be difficult for the 'financially responsible', but it is all the more interesting for the artists. In fact, they are given time and space for experiment. Something that is indispensable in the arts, especially in the slow arts. In sum, VERVE is a plea on multiple levels in favour of slowing down: not to withdraw from the world around us, but on the contrary, to be able to better engage.

*Mirthe Demaerel is charged with cultural affairs at the Dutch Embassy in Brussels.

Download here the full final report of the programme VERVE.

Embassy of the Kingdom of the Netherlands in Brussels 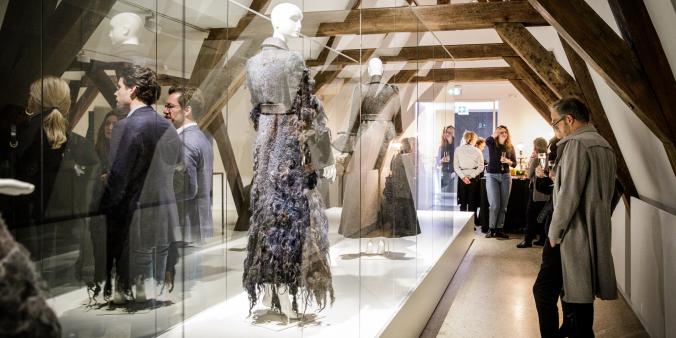 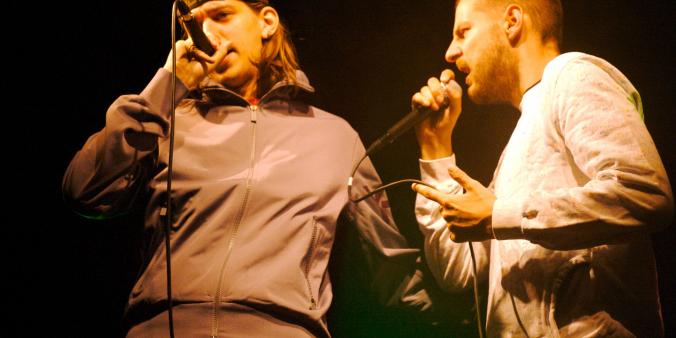