The work of Dutch artist Mark Manders is currently on show at The Museum of Contemporary Art Tokyo.

The work of Dutch artist Mark Manders is currently on show at The Museum of Contemporary Art Tokyo, marking the first solo exhibition of Manders in Japan, under the title The Absence of Mark Manders. The exhibition features sculptures and installations, but Manders himself sees the whole exhibition as an installation of is its own. The museum describes the work as a mixture of calmness and unease, with objects of obscure age and origin, looking as though a mere touch would bring it crashing down. 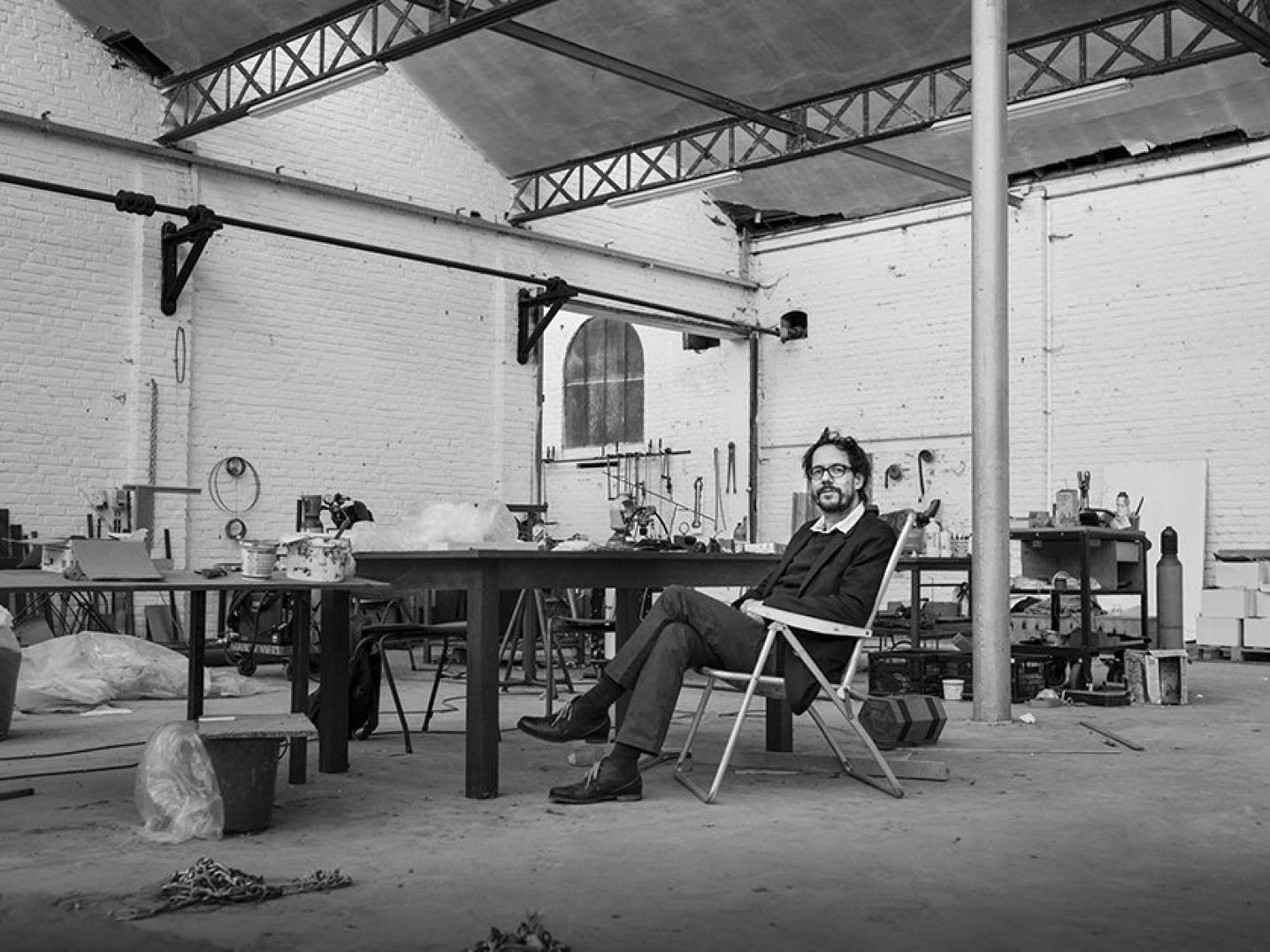 Mark Manders was born in 1968 in Volkel, the Netherlands, and currently works from his studio in Ronse, Belgium. Manders was planning on becoming a writer but discovered he was better at writing with objects. Since his first work called Self-Portrait as a Building (1986), Manders created a fictional, autobiographical framework around a series of large-scale installations and sculptures. He works with a mix of various techniques and materials, such as clay, iron or wooden chairs and tables and painted epoxy. The artist himself sees his oeuvre as an autobiographical Gesamtkunstwerk and all the individual works as interchangeable.

Manders oeuvre attracts worldwide acclaim. His work is now present in a great number of collections inside and outside the Netherlands. Only last year, an extensive retrospective, also under the title The Absence of Mark Manders, was on show at the Bonnefanten Museum in Maastricht. Manders’ work was also presented at the Rietveld Pavillion at the 2013 Biennale. One of those works, Mind Study, is now part of the exhibition at the Museum of Contemporary Art Tokyo. 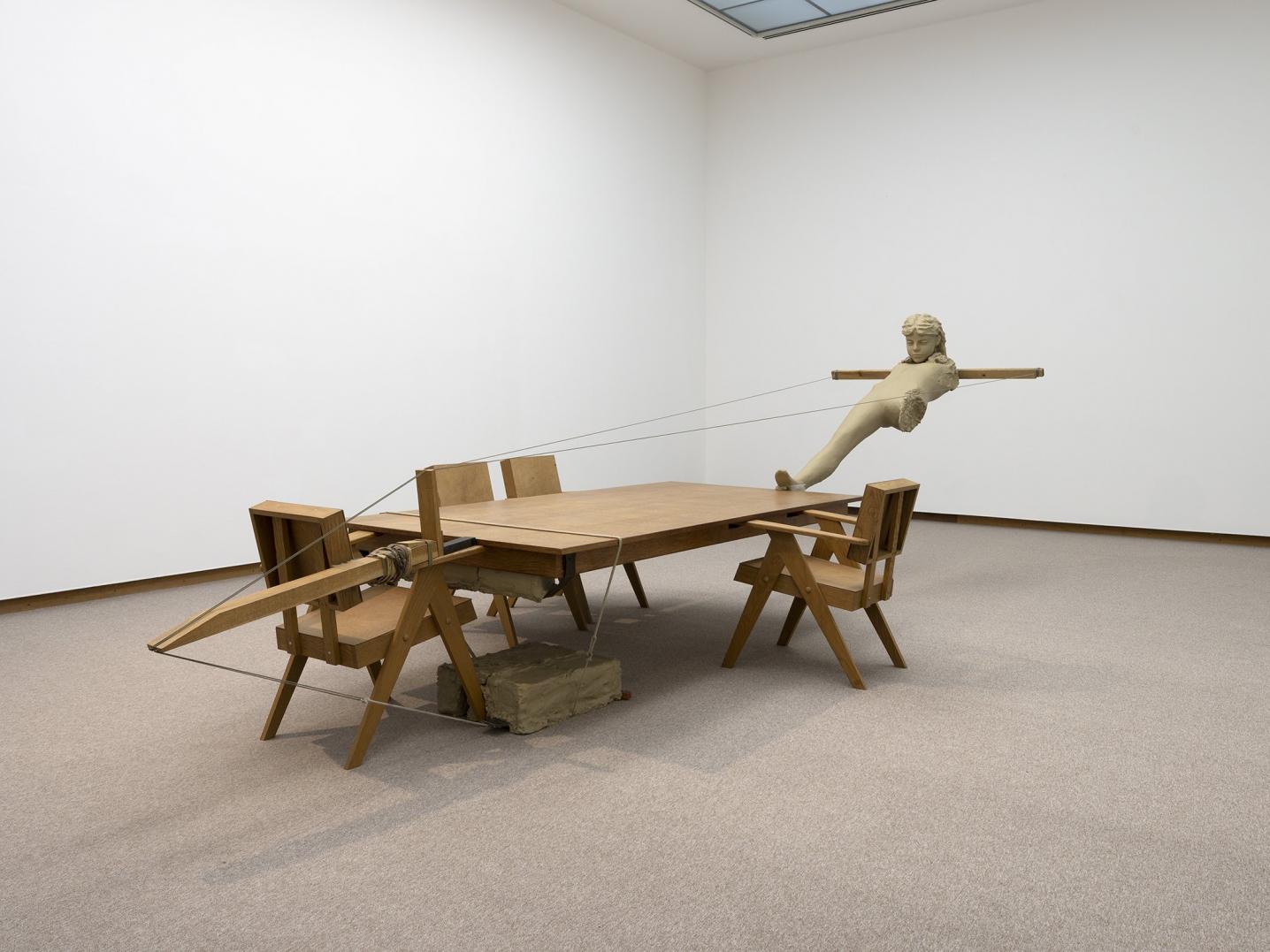 The Museum of Contemporary Art Tokyo (MOT) was founded in 1995, but the collection dates back to 1926 when the Tokyo Prefectural Art Museum first opened in Ueno Park. The MOT Collection currently contains over 5,500 pieces of art, focussing on pioneering works that created the innovative trends in different periods of modern art history. The Absence of Mark Manders at MOT can be seen as an installation in a moment frozen in time, with traces of departed occupants and is referring to the absence of the real artist and the imaginary artist.

In contrast to most European museums, which are still closed due to COVID-19 restrictions, the Museum of Contemporary Art Tokyo opened its doors again on 23 March of this year. The Absence of Mark Manders is to be seen until 20 June 2021.

Check out the complete overview of Dutch cultural activities in Japan in our database. If you are a cultural professional interested in an international collaboration with Japan, feel free to contact our Japan advisor Ian Yang. 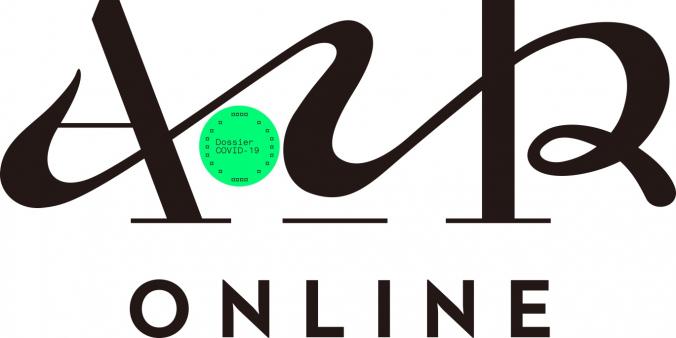 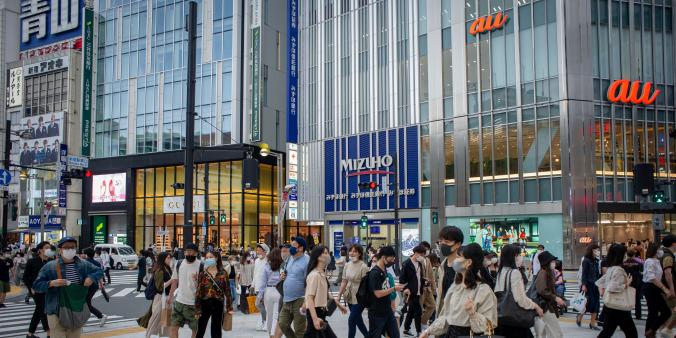 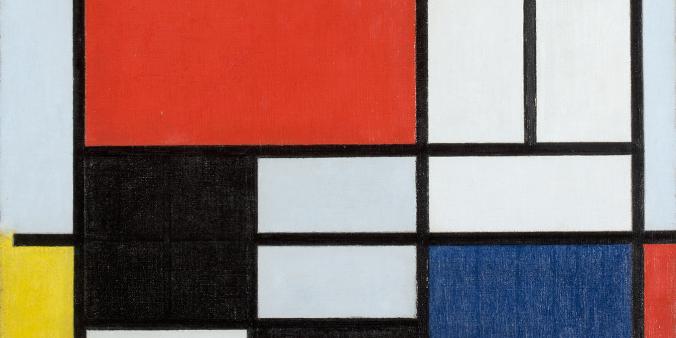 In the spring and summer of 2021, museums in Japan are exhibiting Mondrian works from Kunstmuseum Den Haag as well as from domestic and overseas art museums.