Image
The garden of the UNESCO headquarters in Paris, France
Authors
Margot Llompart

Magazine tags
Internationalisation
Regional exchange
Visitors Programme
Margot Llompart has been working in the field of international arts and culture for years, fulfilling a variety of roles in different parts of the world.

Having an international background herself – Margot is half Spanish and half Dutch – the common denominator in Margot’s work has always been an international orientation. She recently returned from Paris, where she spent four years working as Deputy Permanent Representative of the Kingdom of the Netherlands for UNESCO. Now that she is back in Amsterdam, Margot will strengthen the DutchCulture team as new Head of International Cultural Policy (ICP) and Coordination. We sat down with her to talk about her life and work.

What does your new function entail?

“Being the Head of ICP and Coordination means working closely together with all our partners in the cultural field, the Embassies and the Ministries of Foreign Affairs and Education, Culture and Science. The ICP team consists of country specialists; colleagues with an extensive network in certain countries who perform an advisory role, colleagues working on the Shared Cultural Heritage programme and a data analyst who coordinates the DutchCulture Database. I will coordinate the implementation of ICP at DutchCulture and am looking forward to working with everyone.”

What are your plans for ICP at DutchCulture?

“Next year will be the final year of the ICP period, so we are working hard to conclude our work from 2017 until 2020. After that we will have to compose a new policy plan for DutchCulture. This will be based on the new International Cultural Policy plan for the years 2021–2024, formulated by the Ministries of Foreign Affairs and Education, Culture and Science." 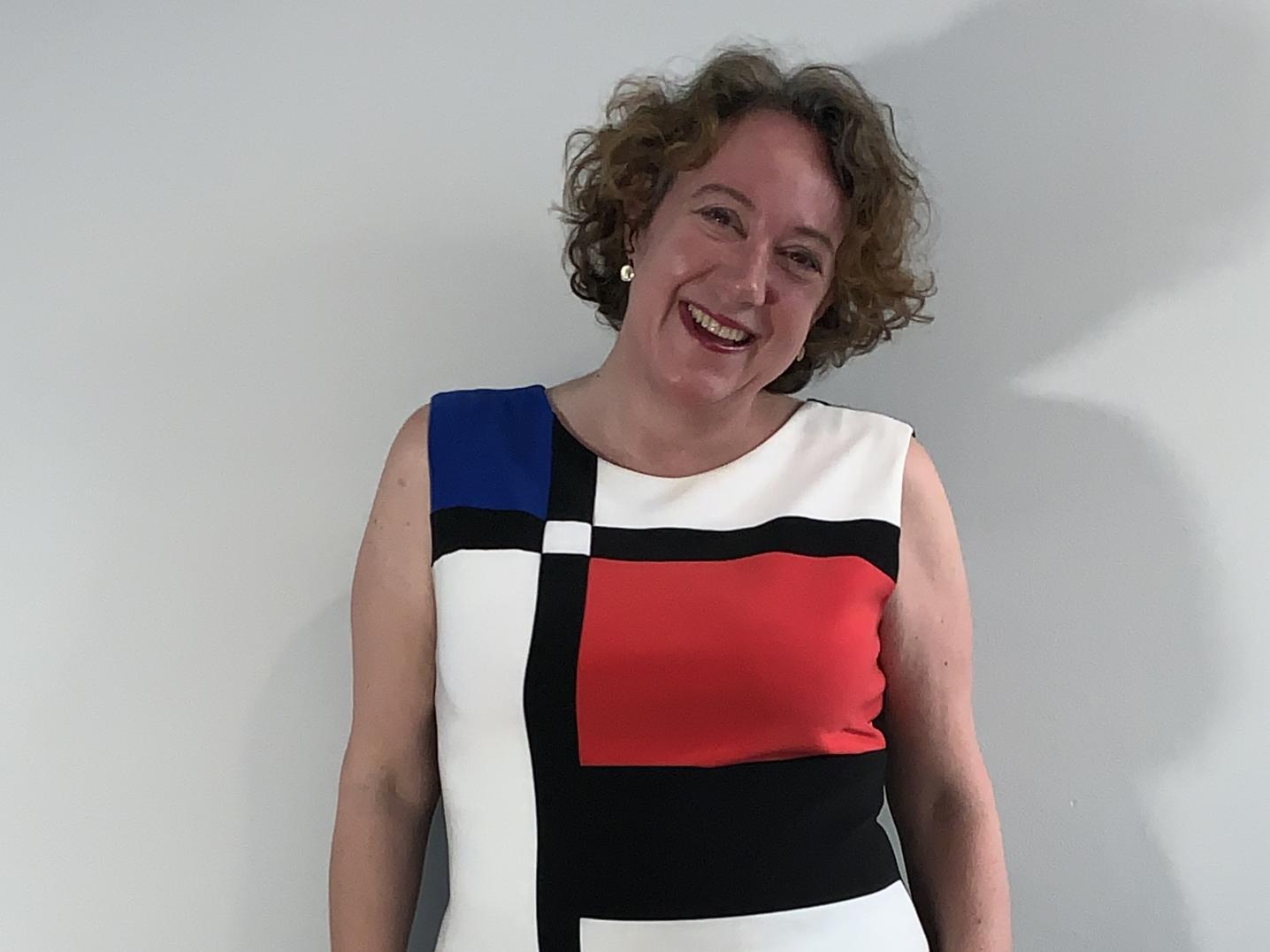 What kind of work did you do before this?

"Upon completing my Master's degree in (International) Criminal Law in Leiden, I started working at Amnesty International. So the start of my career was strongly focused on the fields of human rights and international criminal justice, but that changed when I started working at the Dutch Ministry of Education, Culture and Science. For many years, I was active at the Ministry's International Department, working on different international files. Then, in 2012, I went to Aruba to become Deputy Director at the Cabinet of the Governor of Aruba for three years. I had a wonderful time working and living in Aruba. The Governor is the representative of the King and head of the Aruban government. He oversees the general interest of the Kingdom and ensures the implementation of government laws and international treaties. As you can imagine: a very interesting place to work."

I had a wonderful time working and living in Aruba

"In 2015, I went to Paris to become the Deputy Permanent Representative of the Netherlands to UNESCO. The Permanent Representation is a kind of Embassy, they represent the Netherlands, but not to a country but to an organisation – in this case UNESCO, the UN organisation for Education, Culture and Science. Representing the Netherlands within UNESCO means, among other things, negotiating with all the other member countries about the programme and budget of UNESCO. There were also important political files that our team worked on and next to that, I was personally concerned with the cultural files, which were mainly the different heritage treaties that UNESCO has; Intangible Heritage, World Heritage, Combating Illegal Trade and Protecting Heritage in War Situations. I enjoyed that type of work a lot and found my foreign colleagues very inspiring.”

Do you have a favourite cultural discipline?

“In recent years my work has led me to immerse myself in heritage at an international level, which I enjoy immensely. In this new job at DutchCulture, I will not only focus on heritage, but also on the arts more broadly, which is something I’m really looking forward to. In my free time, I like going to the theatre, concerts or museums, but if I had to pick one favourite cultural discipline, it would be theatre.”

“Besides being Head of ICP and Coordination at DutchCulture, I am currently working on a dissertation that crosses the field of international criminal law and heritage. It is about how to prosecute someone within international criminal law for the destruction of (world) heritage in war or conflict situations. The subject thus combines two of my areas of interest and expertise.” 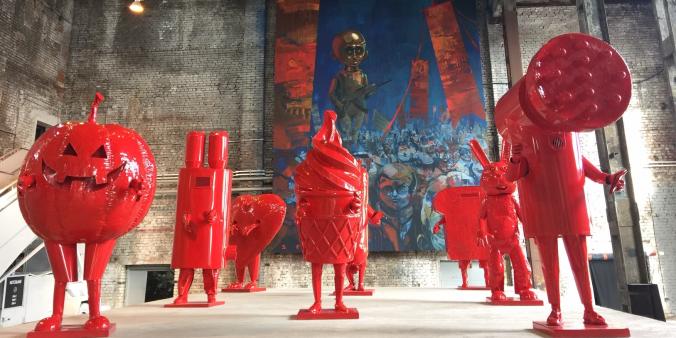 DutchCulture offers information, advice, support and coordination for the cultural cooperation with the focal countries. 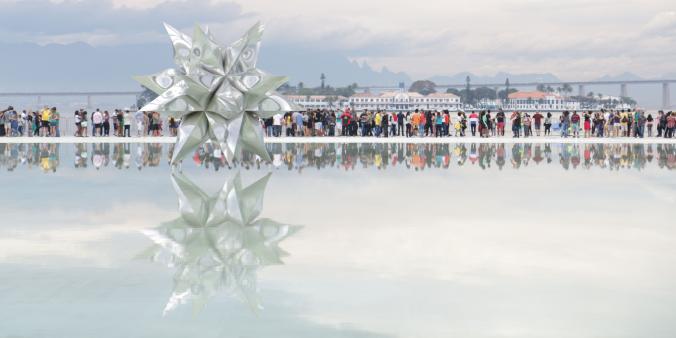