On 10 January 2021 Private Kitchen went live, the first magazine that gives a glimpse behind the scenes of Dutch media music and its composers.

On 10 January 2021, the first edition of Private Kitchen went live, the first magazine that gives a glimpse behind the scenes of Dutch media music and its composers. The editorial staff and production of the online magazine are at Muziekinstituut MultiMedia (MiMM) in collaboration with film talent promoter ShortCutz Amsterdam.

This edition is about film music and includes a talk show with Han Otten and Maurits Overdulve about their music for the international feature film Marionette. There is also a video interview with Jorrit Kleijnen from his studio, a video call with Vidjay Beerepoot about his ten-year career in Hollywood and a column by the renowned English composer Chris Smith.

Private Kitchen is published monthly with the first five themes Film, Identity, Games, Interactive Sound Art and Theater. The magazine is in English because the Dutch composers are active on an international stage. Executive producer and editor of Private Kitchen are the composers Loek Dikker and Rens Machielse (MIMM), with Sebastiaan Donders as producer and designer. This in collaboration with João Rodrigues as audiovisual coordinator, Alexa Rodrigues as host of the talk show, and Simon de Koning as co-host.

Private Kitchen is financially supported by Buma Music in Motion and SENA Performers, and facilitated by Splendor Amsterdam (location). 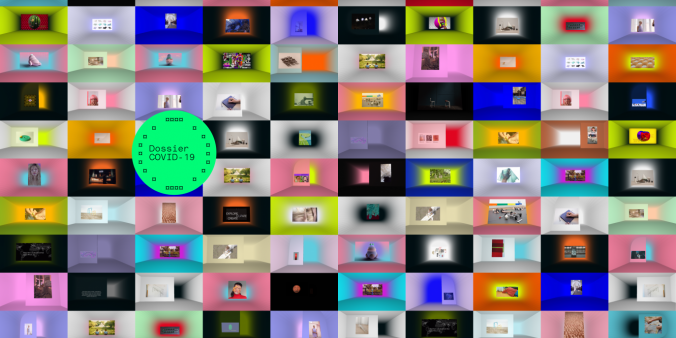 From offline to online: Dutch international cultural highlights in the COVID era

Big cultural events have gone digital. Here is how Cinekid, IDFA, ADE and DDW moved from offline to online and the international impact thereof. 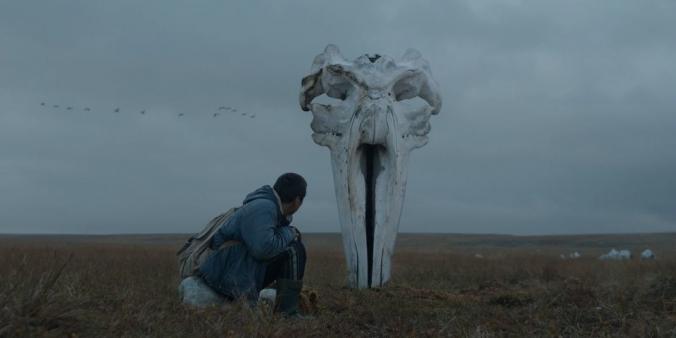 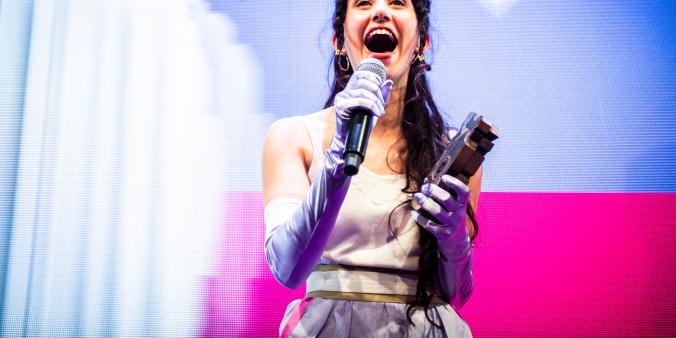