Do you find that national issues dominate our public debate, whereas the future of Europe is rarely mentioned or given serious thought? And that new, diverse voices are needed to change this? Grab your chance and apply to STUDIO Europa, organised by the Forum on European Culture (De Balie and DutchCulture).

During the STUDIO Europa training programme, you will learn how to bring your expertise to the European level. How to pave your way through the national and European media landscape to make your voice heard in the public debate. And how to engage a broad audience in discussions about complex or sensitive topics. That is why you will also work on your speaking, writing, and presentation skills.

In biweekly workshops in De Balie, STUDIO Europa will bring together eight European citizens. Your individual learning needs are the starting point of a trajectory that consists of ten sessions: a kick-off, eight workshops, and an evaluation meeting.

You are the perfect candidate if you ...

Until 9 January 2022, you can fill in this form to apply for STUDIO Europa. We ask you for your resume, your expertise, and about what you want to learn or achieve. The second round consists of an interview on 17, 18, or 19 January 2022 – preferably in De Balie and otherwise via Zoom.

The Forum on European Culture is a biennial forum on the strength, impact and value of art and culture for Europe. The Forum is an initiative of De Balie and DutchCulture. 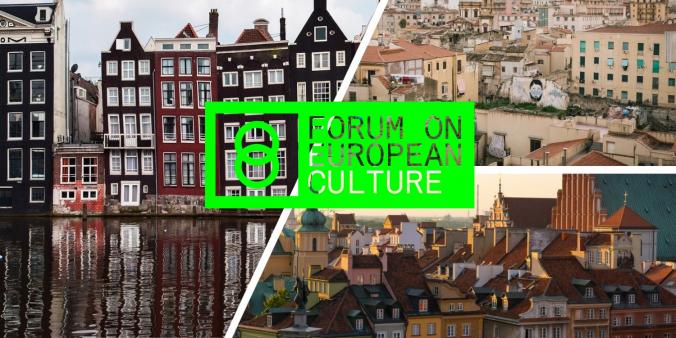 The Civic Council on European Democracy - incubated at the Forum on European Culture in 2020, shares its recommendations to European leaders. 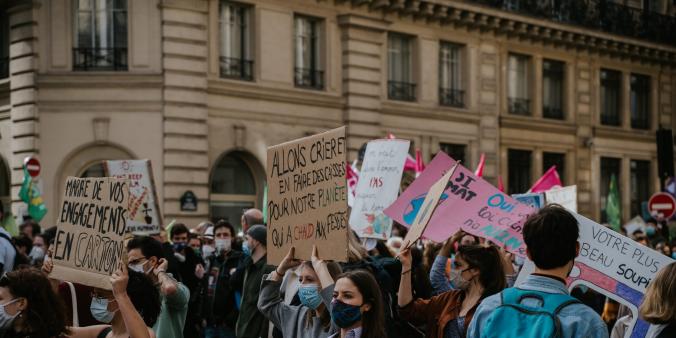 Listen to Forum on European Culture's podcasts, with among others: Claudia Roden, Bryan Doerries and Wong Yik Mo