In 2017, Vincent de Boer reached out to London-based jazz band Ill Considered to express his fascination for their music. In the following years, 11 albums were released by the band and Vincent created all of the album covers. He is considered the only non-musician member of the band. In 2020, Vincent created the hand-drawn animation film The Stroke that was supported by the Creative Industries Fund NL.

'The Stroke' by Vincent de Boer

The Stroke is a hand-drawn animation film that reverses the roles of audio and visuals for a music video. Improvised on its very first viewing, the music for The Stroke was the immediate response of the musicians to the artistic and emotional visual journey. The drawings of the film are used for the 10th vinyl release of Ill Considered. All 338 records come with 12 unique drawings: one second of the film.

No video provider was found to handle the given URL. See the documentation for more information.
One Second of 'The Stroke'

All 4056 drawings of the animation film are divided between 338 LP boxes. One of the 12 drawings serves as the cover; the remaining drawings can be seen in a bundle. This way, 338 people share an artwork that took Vincent and his collaborative partner Hans Schuttenbeld nearly 1,5 years of preparation and 9 months of drawing, including many long days and nights spent in Vincent's isolated studio in the forest.

The Stroke sprang from the urge for a creative exchange of artistic energies. Vincent has created all Ill Considered album covers in response to the music and when he changed the order of the process, new challenges and possibilities arose. The Stroke tells the story of a brush stroke: a trace of a movement performed by the artist with his instrument, the paint brush. As the only non-musician member of Ill Considered, Vincent invites both the viewer and the musicians into a realm of strokes while exploring whether an album cover can transform into a music video. This has led to a multi-sensory artwork that connects the musician with the audience and the artist. 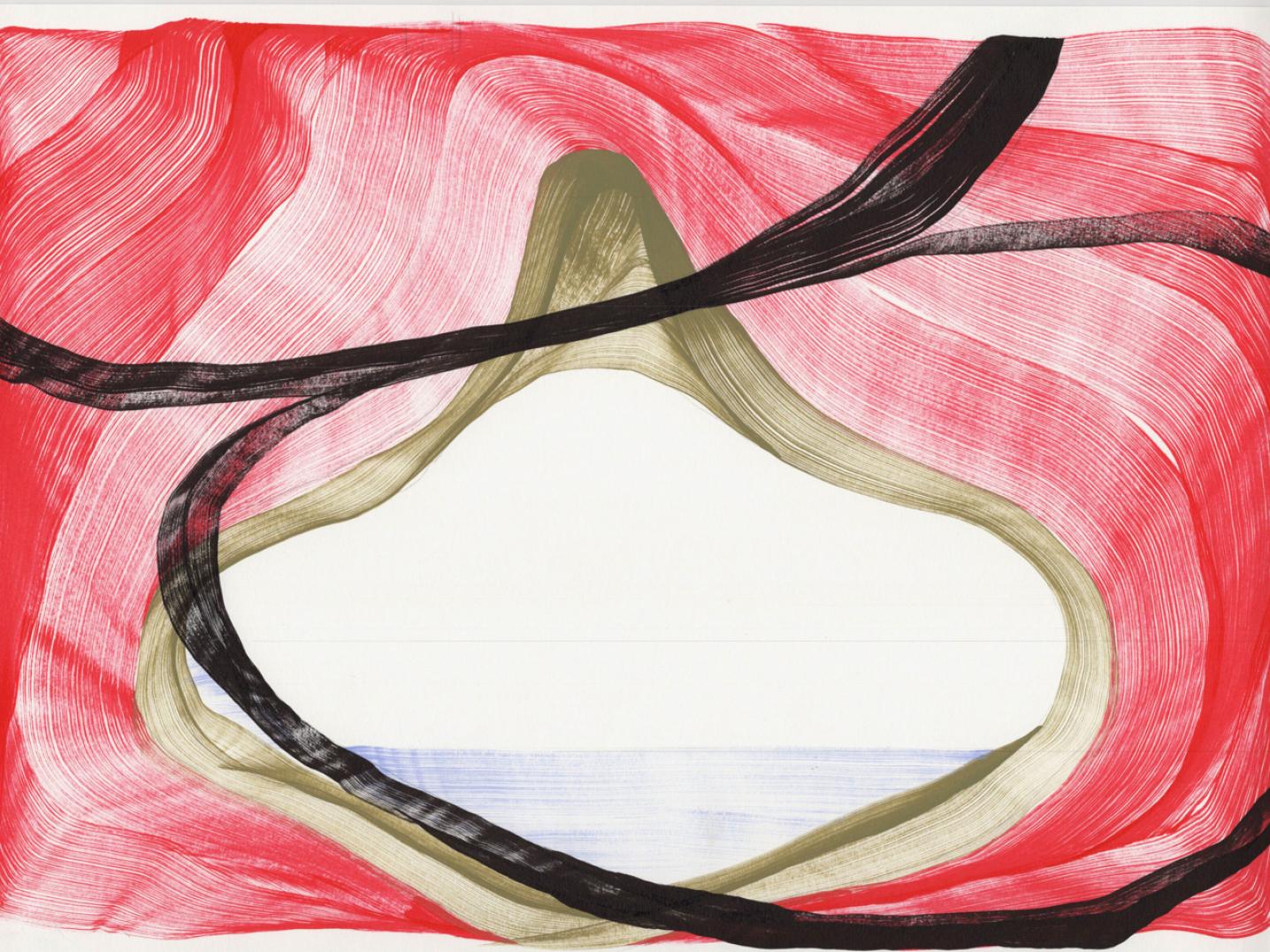 The London-based jazz band Ill Considered responds: "It was almost a relief to finally see the animation Vincent had been working on for so long. We’d had a lot of anticipation for this day and you can hear the release of tension in all the takes. It was great to be able to try a few different approaches and they all seemed to work well with the visuals as Vincent is so attuned to what we do. Definitely a memorable experience."

In addition to the first take of the recording session, two extra improvised takes are included on the record; both very different and reacting to the film in unexpected ways. It is possible to view the film to all takes: simply play the record and the (muted) video on the Ill Considered Bandcamp page at the same time. 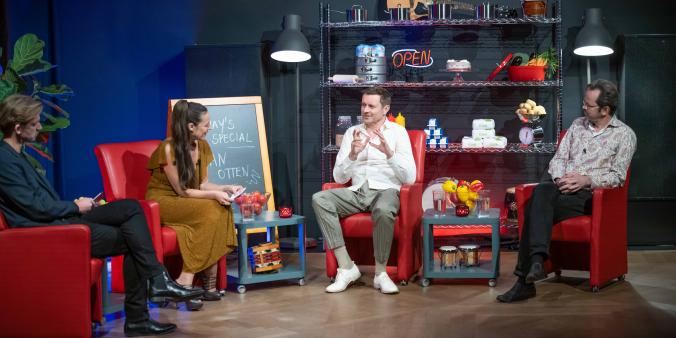 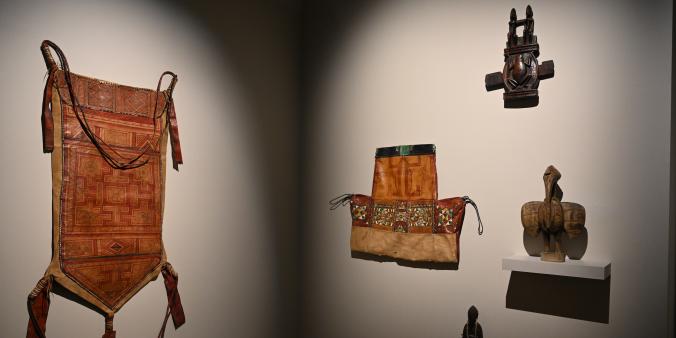 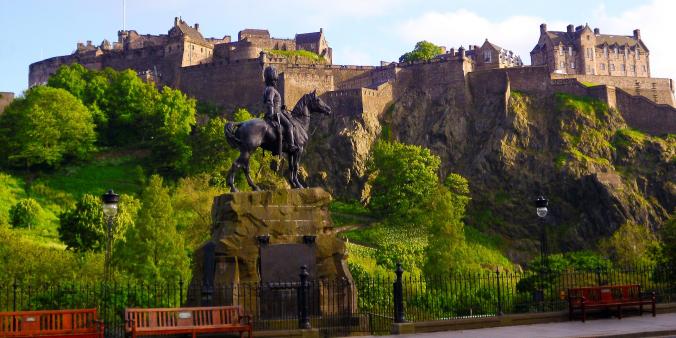