On 30 April, the winners of the annual prize of the World’s Best Designed Newspaper were announced. After three days of discussion, the jury of experts from The Society for News Design’s Creative Competitions (SND) made its choice out of a selection of five beautiful designed newspapers from all over the world: de Volksrant, Danish Weekendavisen, the American newspapers The New York Times and The Washington Post, and the German Die Zeit. The jury report says: "Print is not legacy, but avant-garde: The newspapers who are the 2020 World’s Best recognize that the ubiquity of online content can make print a niche product, special and revolutionary."

Earlier this year, the SND called for submissions. The jury consisted of highly acclaimed newspaper directors and editors, such as Ann Gerhart from the Washington Post and Simon Khalil from Arab News. Besides the World’s Best Designed Newspaper, a number of other awards were given by The Society for News Design’s Creative Competitions.

Print is not legacy, but avant-garde
Judging pdfs over Zoom

Judging the entries the jury came to see the role of the printed newspaper as a message in a bottle, from one set of isolated people to another. The intimate and finite qualities of printed publications helped people to connect, think and understand the avalanche of online news. According to the jury, good design is the key to organising the chaos of news coverage with precise and polished orchestrations of typography, photography, graphics and illustration. The pandemic required judging pdfs over Zoom, but they tried to imagine holding the papers in their hands and viewed them as a reader would: one after another, horizontally.

After being called European Newspaper of the Year last year and the year before, de Volkskrant was again nominated for a prize because of its visual journalism. The jury of the World’s Best Designed Newspaper said the Dutch daily surprised at nearly every turn of the page. Its bold front pages and section covers are inventive and invite readers inside for an excellent visual chronicle of reportage with creative illustrations, photos and graphic details. The compact space is used to full effect, with a confident balance of space, typography, image and data to create highly dynamic layouts and two-page spreads throughout. The paper represented the challenges their readers faced amid the pandemic with honest and intimate photo spreads.

The other winner, Danish weekly Weekendavisen, is thoughtful, refined and ingenious, filled with humour and visual treats throughout. Since the relaunch in 2020, Weekendavisen illuminates with its smart blend of legacy and modernity. The newspaper is daring, ambitious and often playful in its approach to covering a full suite of topics.

Besides the winning newspapers, three other worldwide acclaimed newspapers were nominated for the prize: the American newspapers The New York Times and The Washington Post, and the German Die Zeit. According to the jury, the design of The Washington Post signals a clear sense of journalistic mission. The jury appreciated the design and brand consistency of the New York Times’ Sunday, across such a high volume of pages, keeping a deep attention to detail. The widely read German newspaper Die Zeit was nominated for its smart visual storytelling, timeless use of illustration and gorgeous photography. 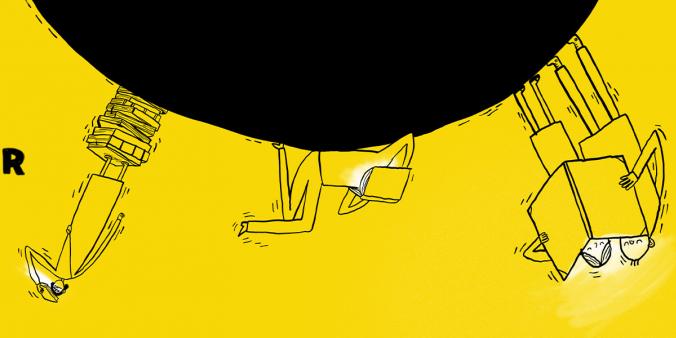 The longlists for two important international literature prizes were announced. Both of the lists include Dutch writers and their translated literary works. 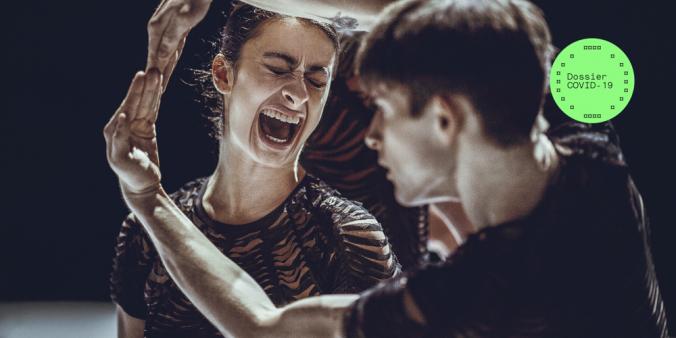 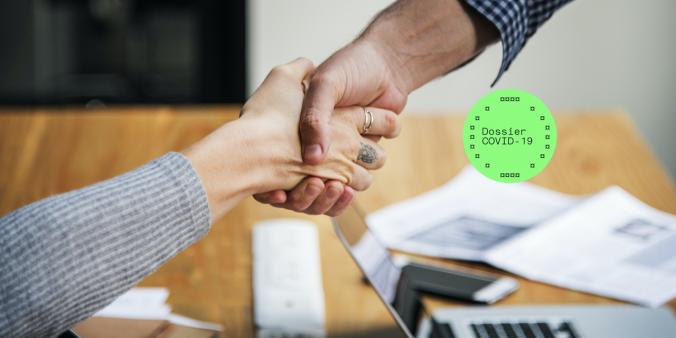