Feature film De Oost, which premiered online on 13 May and in Dutch cinemas on 6 June, offers a rare insight into the violence inflicted by and motives of the Dutch government during the Indonesian War of Independence (1945-1949). Although discussing those atrocities has been highly controversial in the Netherlands to date, the film focuses on the personal perspectives, emotions and doubts of individual Dutch soldiers. It shows them as boys who were shipped off to ‘the East’ right after the end of the Second World War, to fight for restoring colonial authorities on a country that recently proclaimed itself independent. DutchCulture contributed to a spin-off of the film, a set of educational methods called De Wereld van De Oost (The World of the East), through its Matching Fund.

What a war can do

Many of those boys were unsettled, if not traumatised by five years of war in their own country, only to dive or fall right into the next war. Many of them had never been outside of the Netherlands. To them, Indonesia, or the Dutch East Indies depending on your position, was a completely foreign and exotic country. Mystical and arousing as well as inhospitable and terrifying. Despite your personal views, the atrocities, and the pointlessness of this war, you cannot help but feel for those boys. The film shows what a war situation can do to a ‘normal person, any one of us really: the situations you encounter, the choices you may make, the emotions you feel. Indeed, Indonesian historian Bonnie Triyana suggests that “this film should be interpreted as a courageous way to confront a past full of pain and tears”. 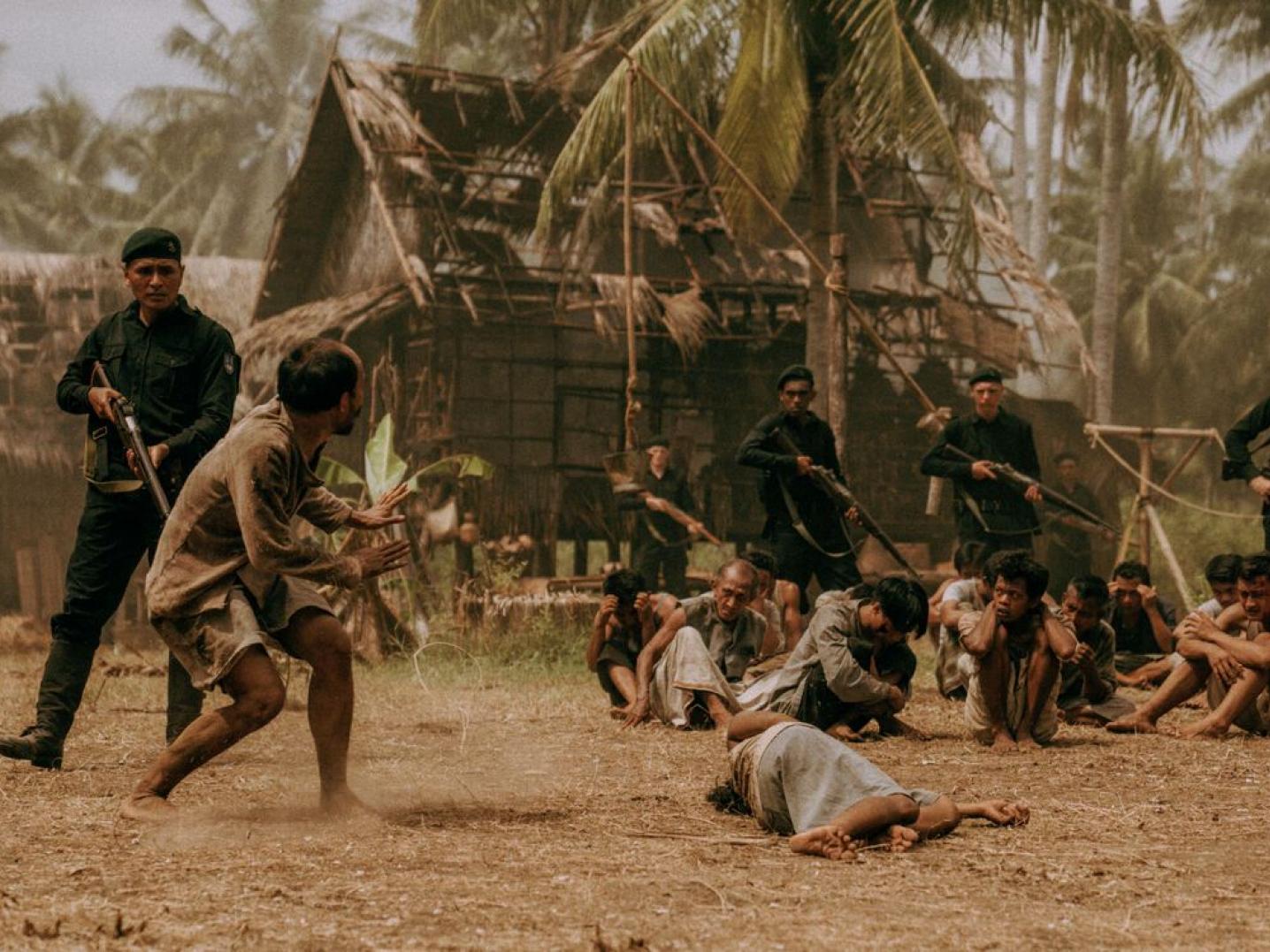 Now that most controversy and buzz around De Oost is slowly subsiding, the question that remains is: and now what? Esther Captain, Dutch historian at the Royal Netherlands Institute of Southeast Asian and Caribbean Studies, emphasises the growing role and interest of young people in discussions on the Indonesian War of Independence and Dutch colonialism in general: “Younger generations hold up a mirror to the Netherlands that is confrontational”. The production company of the film proactively acted on this by developing a set of educational methods especially for Dutch secondary schools: De Wereld van De Oost. According to the website, these “teaching methods are aimed at stimulating discussion in the classroom and research from a multi-perspective approach”. The film has an age limit of 16+, so the teaching methods are suitable for the third year and up.

The personal perspectives that are a central theme in the film also form a base for the educational programmes. Students can browse through the website on their own and get to know the background stories of five different characters from the film. Each character represents one specific perspective on the Indonesian War of Independence. Samuel represents the Moluccan KNIL soldiers, Gita the Indonesian civilians, Johan the Dutch soldiers, Agus the Indonesian freedom fighters and De Turk the colonial authorities. Each storyline has been researched and provided with historical images and references. The information may not be very elaborate, but it has been written for a teen audience. And by simply mentioning names, events or locations, any student would easily be able to find more information on a topic of their preference through additional sources. 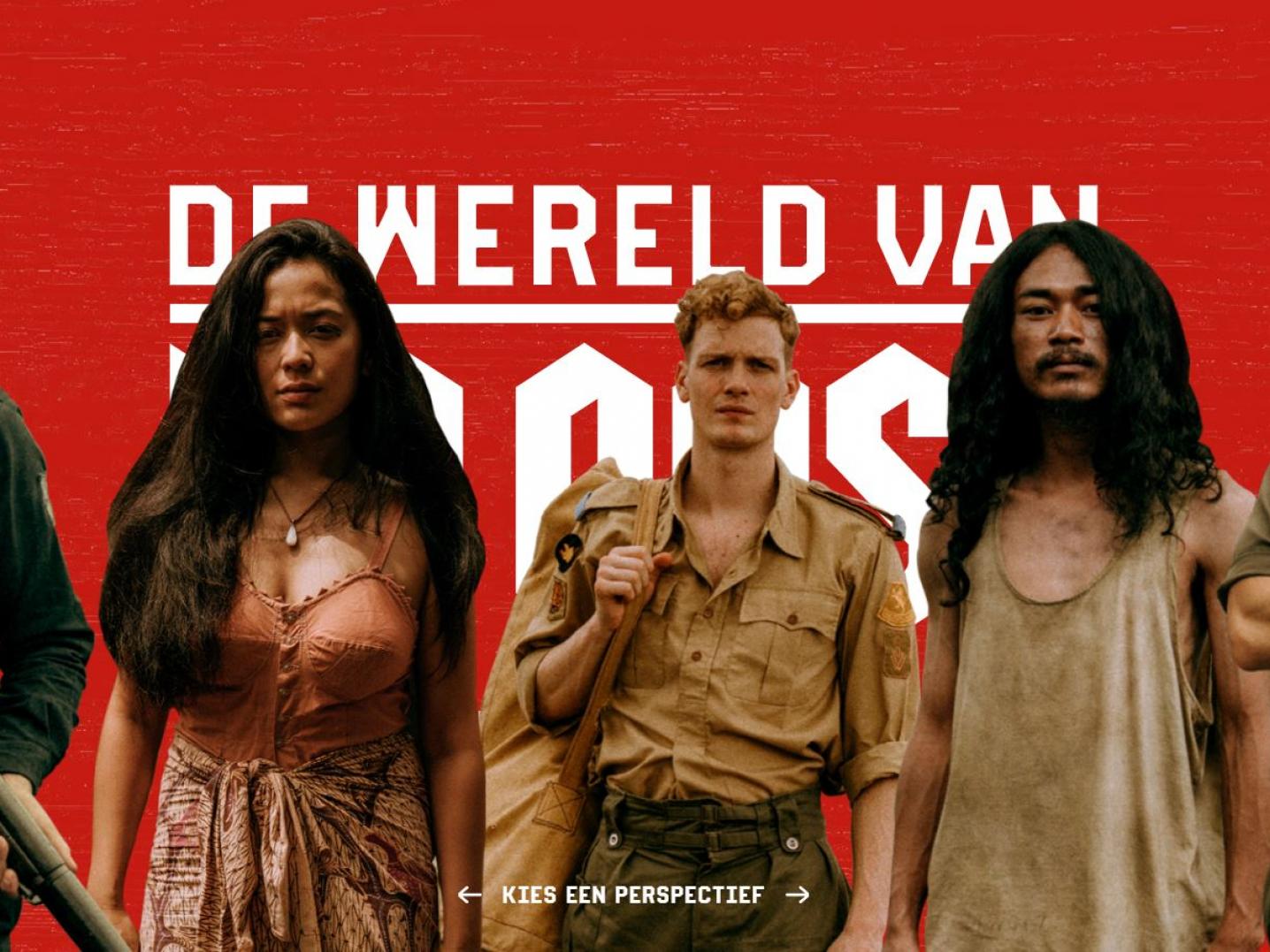 Apart from the storylines, the website provides nine different teaching methods which have been developed for the different levels of secondary education prevalent in the Netherlands. They hitch on to the different subjects that are being taught, such as history, cultural and artistic education, film, social studies, citizenship, or project education. In the Netherlands, secondary school teachers have the freedom to choose methods for focus on certain topics, as long as this stays within the main curricula and subjects taught in school. From the website, they can download any of the teaching methods and use them in class.

Despite your personal views, the atrocities, and the pointlessness of this war, you cannot help but feel for those boys

Speed dating with prior knowledge

At one secondary school in the city centre of Amsterdam for example, a history teacher used the method ‘Speed dating with prior knowledge' in one of their third-year classes. The teacher chose to first use this method before screening the actual film in class. Following the method, the teacher divided the students into pairs and assigned one historical concept to each student. These concepts could be any of the aforementioned characters, but also include ‘Sukarno’, ‘colonisation of Indonesia’, ‘freedom/liberator’, or ‘Dutch East Indies or Indonesia?’. The students could find information on any of those concepts on the website. Based on their findings, they had to summarise the concept in their own words.

During the actual speed dating, the classroom was set up with a row of tables with chairs on each side. Students sat down facing each other, and they were asked to explain their concept in one minute to the student sitting opposite them. After, they had one minute to find overlap or connections between the two concepts. When the time was up, the students moved on to the adjacent table, and they started again, now with a different combination of concepts. At the end, when all students had interacted, the class reconvened in a plenary session and the teacher asked them which connections they managed to make. 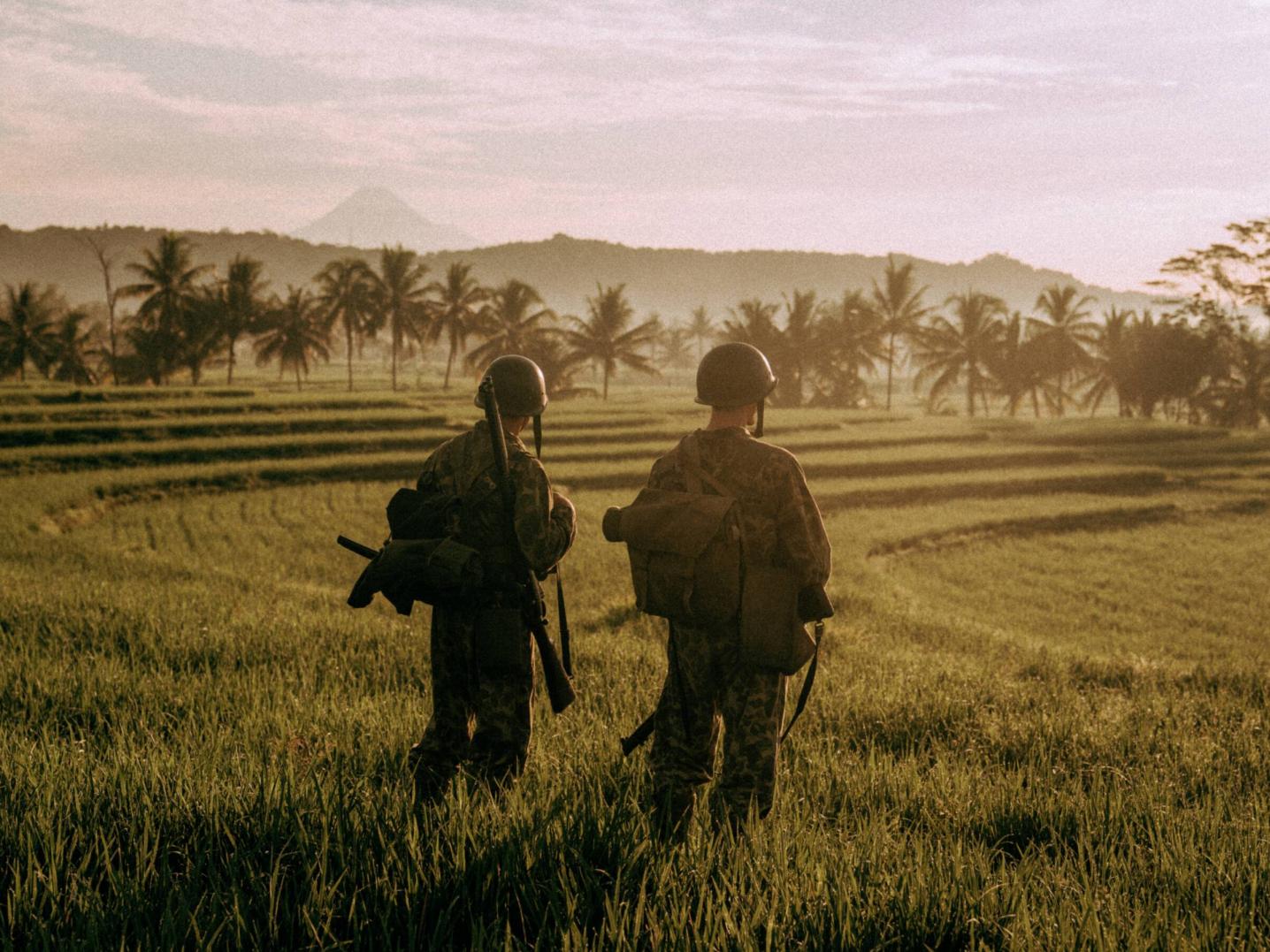 Then it was time to watch the film. Because they went through the speed dating experience first, they could view the film with some pre-knowledge. In this particular class, the students were able to evaluate the movie with Coen Bril, one of the actors. He portrayed a soldier whose demeanour has been influenced by him being in the Dutch resistance during the Second World War. As such, he clashes several times with the film’s protagonist Johan, a soldier whose father turned out to be a prominent Dutch fascist. In itself it's an interesting fact that the protagonist’s father was on the ‘wrong side of Dutch history’, and this ‘war hero’ was one of the movie’s antagonists. Apparently, this also led to interesting in-class conversations.

Conversation starter in both countries

In the end, neither the film, not the different teaching methods, have a monopoly on the truth. The only goal both can hope to ultimately achieve is to be a conversation starter, to give different perspectives on a part of Dutch history which until thus far was hardly taught in school. And this conversation may not only take place in the Netherlands but also in Indonesia. To quote the words of the young Indonesian historian Christopher Reinhart, “De Oost has started a very important discussion in a way that appeals to young people. The Indonesian curriculum focuses entirely on efforts to awaken nationalism, not on increasing critical power in viewing history, as is now the norm in Dutch education”.

At the same time, Dutch media and culture scholar Arnoud Arps asserts that “hopefully the remembrance culture that has been so vividly present in Indonesian films for decades now also materialises in the Netherlands”. The steps that De Wereld van De Oost takes to achieving a multi-perspective approach of history curricula in Dutch secondary schools, and the potential it has to ultimately create a more inclusive historiography in the Netherlands are the main reasons why DutchCulture contributed to the development of the teaching methods of De Wereld van De Oost.

Check out the complete overview of Dutch cultural activities in Indonesia in our database. If you are a cultural professional interested in an international collaboration with Indonesia, feel free to contact our Indonesia Advisor Remco Vermeulen. 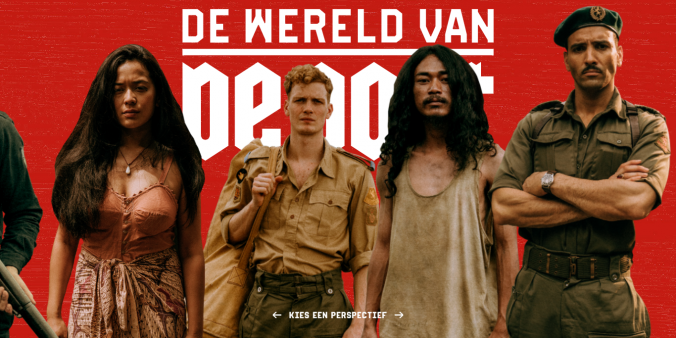 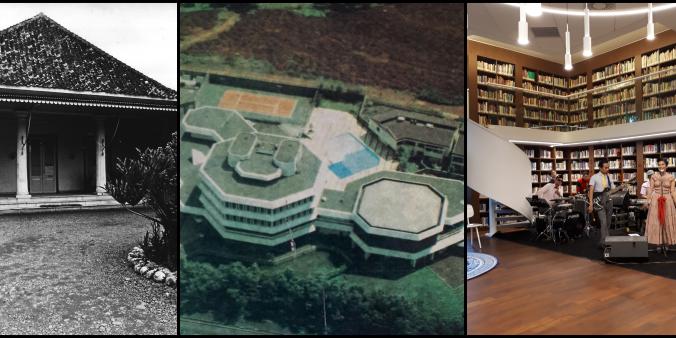 The 50-years story of the Erasmus Huis, the cultural centre of the Netherlands in Jakarta, reflects a dynamic relationship between two countries. 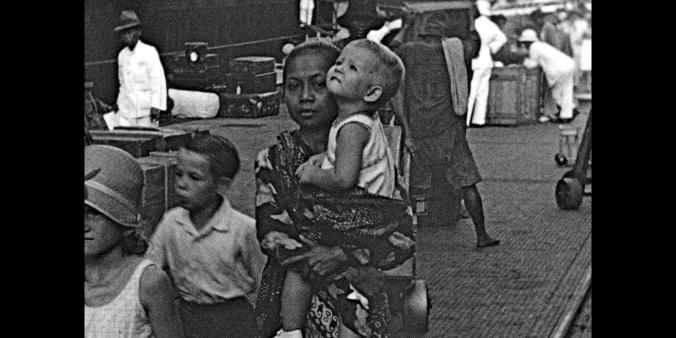 'They call me babu': giving a voice to untold stories

Anticipating the première, we interviewed writer/director Sandra Beerends about her new historically and emotionally charged documentary.