Magazine tags
COVID-19
Internationalisation
Residencies
What have Dutch artists achieved together with Russian partners? What do the numbers reveal about the impact of the pandemic on the international activities?

Every year DutchCulture creates an overview of the cultural activities planned in each country in its international database. The year 2020 is no exception to the rule, albeit an exceptional year in many aspects.

"Great works of art are only great because they are accessible and comprehensive to everyone," stated the famous Russian writer Lev Tolstoy at the end of the 19th century.” We started our analysis of the cultural exchange with Russia in 2018 with this quote. The COVID-19 pandemic gave new and unexpected meaning to it, making it even more relevant as an introduction to our country analysis for the year 2020. After all, the pandemic not only restricted us but also forced us to improve the resilience and accessibility of the cultural and creative sectors. One of the positive outcomes of not being able to perform or exhibit live, in person, was the flight that the digitisation of works within the cultural field has taken, making it more accessible worldwide, and in that sense more democratic.

What do the numbers say?

In 2020, 242 cultural activities by Dutch-based artists and organisations took place in Russia. This is more than a 50% fallback compared to the year 2019 when 510 activities were registered. According to our database last year, 153 artists engaged in a collaboration with Russia. This number was 256 one year before. We see also a roughly 50% decrease in the number of venues in Russia that showcased Dutch artists (114 venues in 2020 vs. 203 in 2019). Finally, last year we registered Dutch cultural activities in 18 Russian cities which is again only slightly more than half compared to the 31 cities in 2019. Furthermore, an important and obvious difference is that 28% of the planned events were virtual. Still, an impressive 56% of the events took place live, mostly before March and in the calmer phases of the pandemic.

The digitisation brought about interesting shifts in the distribution of disciplines. Some disciplines are of course easier to move online than others: we see a dramatic proportional increase in literature related events (25% of all events vs. 7% in 2019) and a huge setback for the performing arts (7% of all events vs. 18% in 2019). Naturally, digitally created content became more popular, among other reasons because artists were often left with no other option. This can also be identified for example in the increase of audio-visual content (13% of all events vs. 6% in 2019).

Caption (only if not already provided by the media item)
Laura Adolfredi, 'Chasing Stars'
Some highlights from the year 2020

An extraordinary project of 2020 is the eight-metre-long woven tapestry by Koen Taselaar. The tapestry travelled across the borders when almost no one could, to become part of the State Hermitage Museum in Saint Petersburg. Incredible themes of the tapestry– such as the Russian emperors Peter the Great, Catherine II, Nicholas II, the cats of the Hermitage, the Neva and the New Holland Island or the Kunstkamera Museum – show the history of the bilateral relations with Russia.

It is also remarkable how many Dutch cultural activities were connected to youth culture in 2020. Anna Woltz’s youth books – Alaska for instance – were presented at various venues. Irina Leek’s and Irina Leichenko’s children’s book translations – such as those of Toon Tellegen, Sjoerd Kuyper, Gideon Samson and Anna Woltz – were also popular last year. In the framework of the Samokat Festival of Dutch and Flemish Children’s Literature more than 15 Dutch writers, translators and professionals were invited to present their work online for the Russian audience. Another hot spot was the Brave International Film Festival for Children and Youth in Krasnoyarsk. Laura Aldofredi’s beautiful animation, Chasing Stars and Kunxi Wang’s Yin'ettet: Northern Lights were screened several times at the festival.

The exhibition What Do Landscapes Say? was also presented last year at various Russian venues. The project, initiated by the Dutch-Russian collective Nomaos, explored how art and critical artistic research might inform the development of diverse urban environments by looking at landscapes. An unsurprising conclusion of all our country analyses is that we see a big drop in the number of activities. However, as it happens so often, in desperate times people find new and beautiful ways to express themselves and find connections. The increased online accessibility and a new understanding of building communities and improve resilience will stay with us once the pandemic is over.

It is also remarkable how in times of depression the society tends to focus on the needs of children, and build on their imagination. After all, the future is theirs. Let the year 2020 remind us how this future is our shared responsibility and how much the cultural sector can contribute to it.

For funding possibilities, check out our Cultural Mobility Funding Guide or the websites of our partners EYE International, Netherlands Film Fund, Performing Arts Fund NL, Het Nieuwe Instituut, Dutch Foundation for Literature, Mondriaan Fund, Creative Industries Fund NL, the Embassy of the Kingdom of the Netherlands in Russia or the Consulate-General of the Netherlands in St Petersburg. 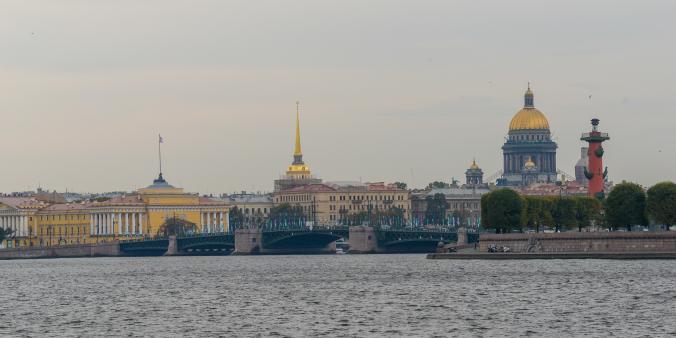 COVID-19 Information for cooperation with Russia 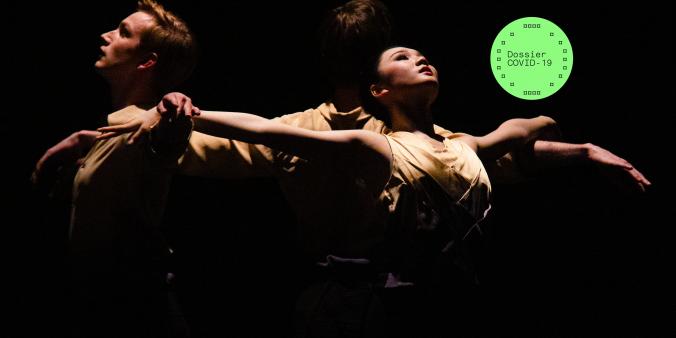 What have Dutch artists achieved together with Indonesian partners? What do the numbers reveal about the impact of the pandemic on international activities? 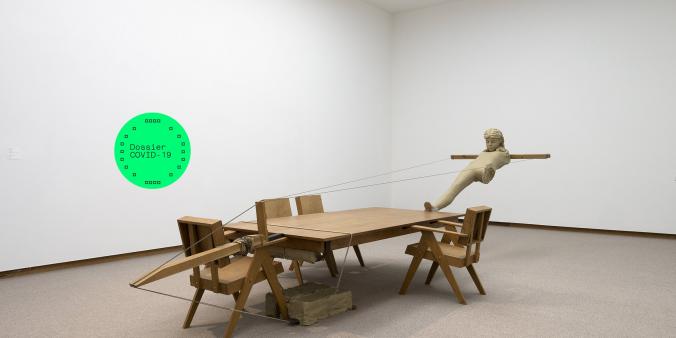 What have Dutch artists achieved together with Japanese partners? What do the numbers reveal about the impact of the pandemic on the international activities? 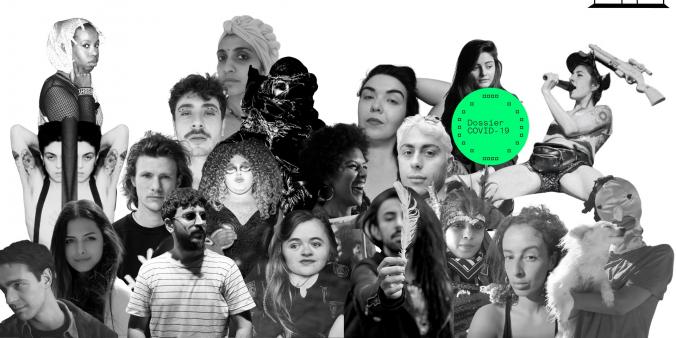 What have Dutch artists achieved together with Turkish partners? What do the numbers reveal about the impact of the pandemic on the international activities? 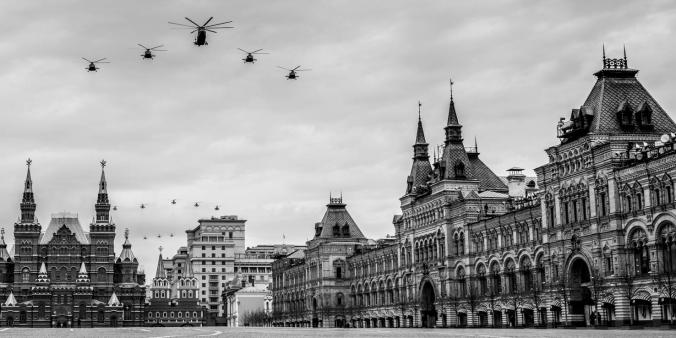 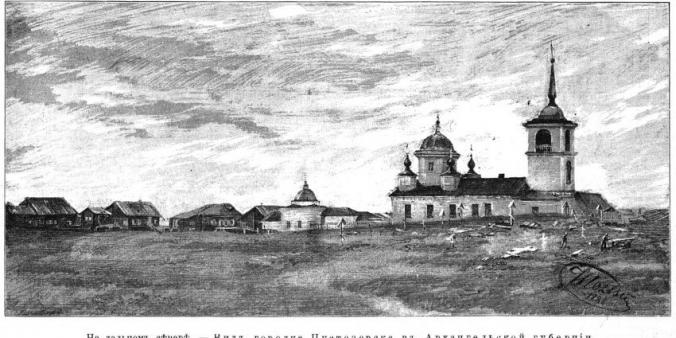 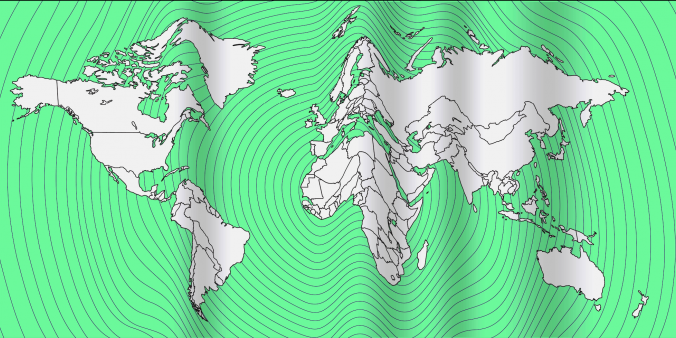 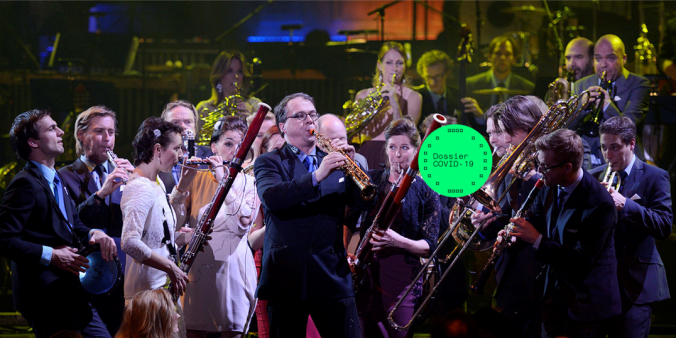 What have Dutch artists achieved together with Chinese partners? What do the numbers reveal about the impact of the pandemic on the international activities? 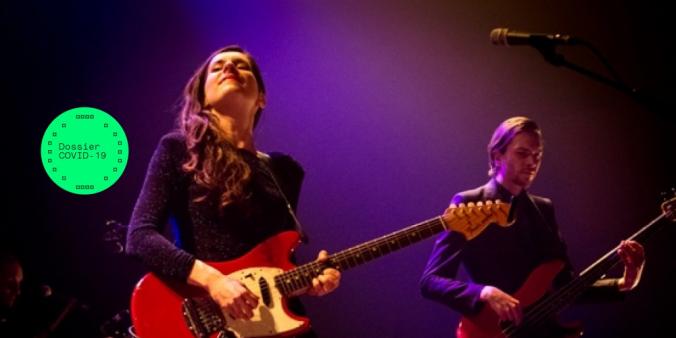 What have Dutch artists achieved together with Belgian partners? What do the numbers reveal about the impact of the pandemic on the international activities? 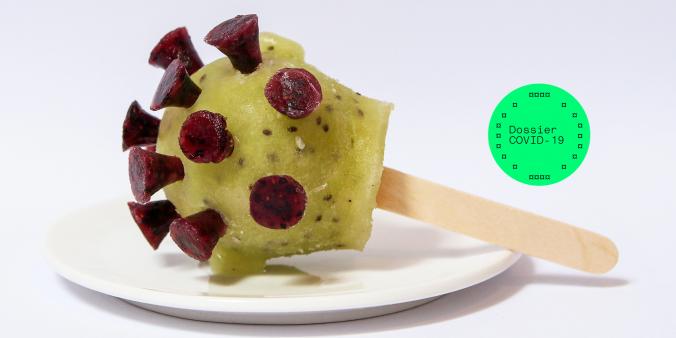 What have Dutch artists achieved together with German partners? What do the numbers reveal about the impact of the pandemic on the international activities?