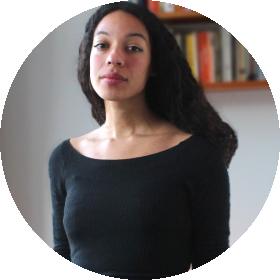 Good Practice: the history of Casa Blanca as an online experience

Good Practice: the history of Casa Blanca as an online experience

In January DutchCulture published Turn and Face the Strange, an overview of outstanding international cultural exchange practices that took place in 2020. The overview contains examples of good practices during the past pandemic year in the 23 focus countries of the International Cultural Policy framework 2021-2024, capturing the state of play at the various embassies and consulates. Today we spotlight artist and film maker Magda Augusteijn’s documentary Casa Blanca, which she made in close collaboration with editor and film maker Sam Jones and narrator Furgill Raafenberg. 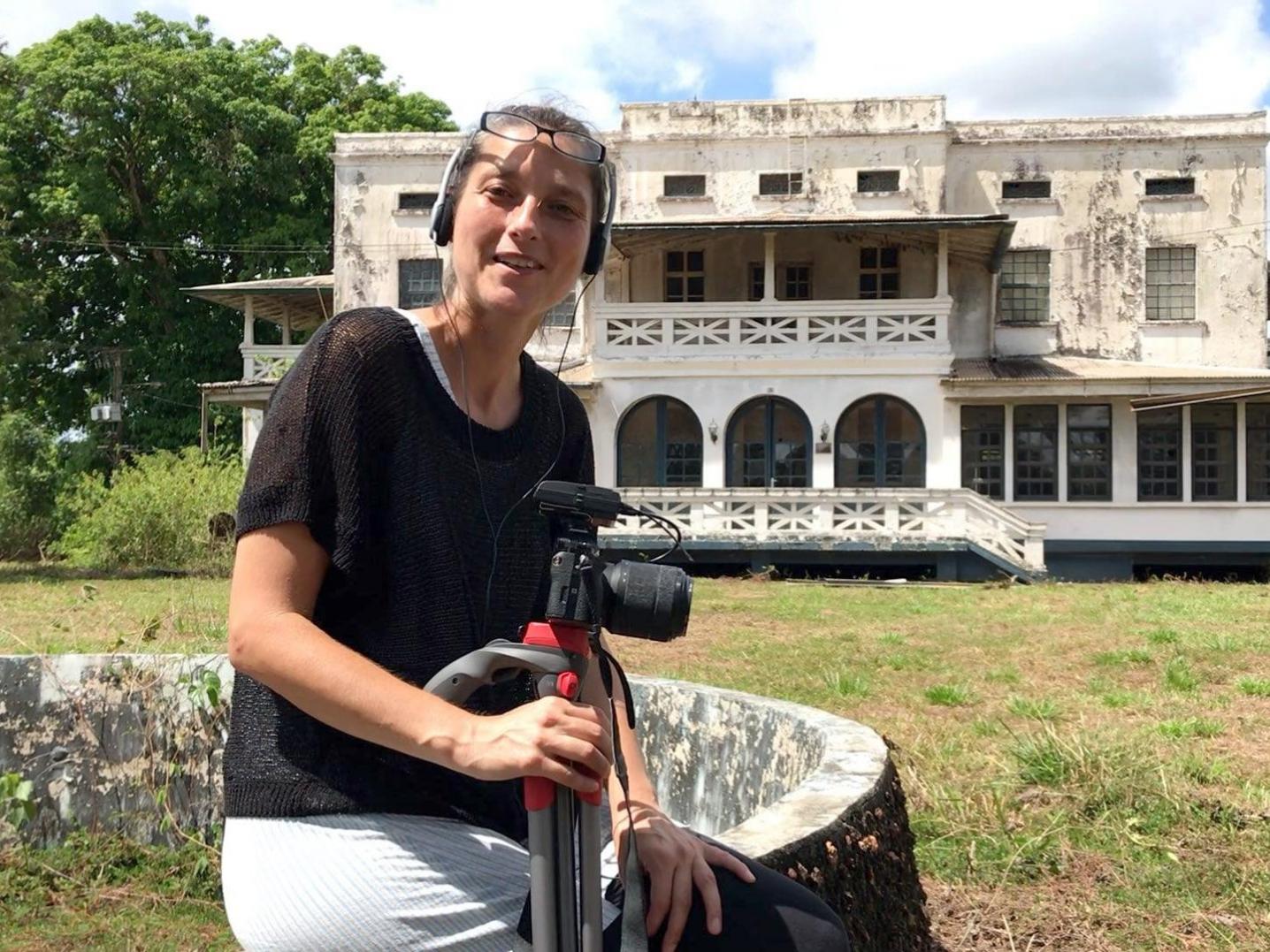 Caption
Artist and documentary maker Magda Augusteijn while recording the interactive web documentary Casa Blanca. This photo features as header of our article about the publication 'Turn and Face the Strange' (see below).
Mining town

Casa Blanca tells the story of the inhabitants of the former mining town of Moengo, about a hundred kilometres East from Parimaribo, Suriname. The Maroon community currently living in Moengo, descend from enslaved people who once fled the plantations nearby and settled on the hills close to the river Cottica. In 1915, the American company Alcoa discovered a high amount of bauxite in the surroundings, which resulted in large-scale mining practices, of which the Americans and Dutch took advantage from.

The title of the project derives from the beautiful Casa Blanca building, built in 1927 as a director’s residence for the mining company, later used as a staff club, and currently abandoned and dilapidated. The white building also forms the central node in this interactive audio-visual work. Locals and former residents of Moengo, from Suriname and the Netherlands, share sweet memories, harsh realities and dreams for the future around this place. 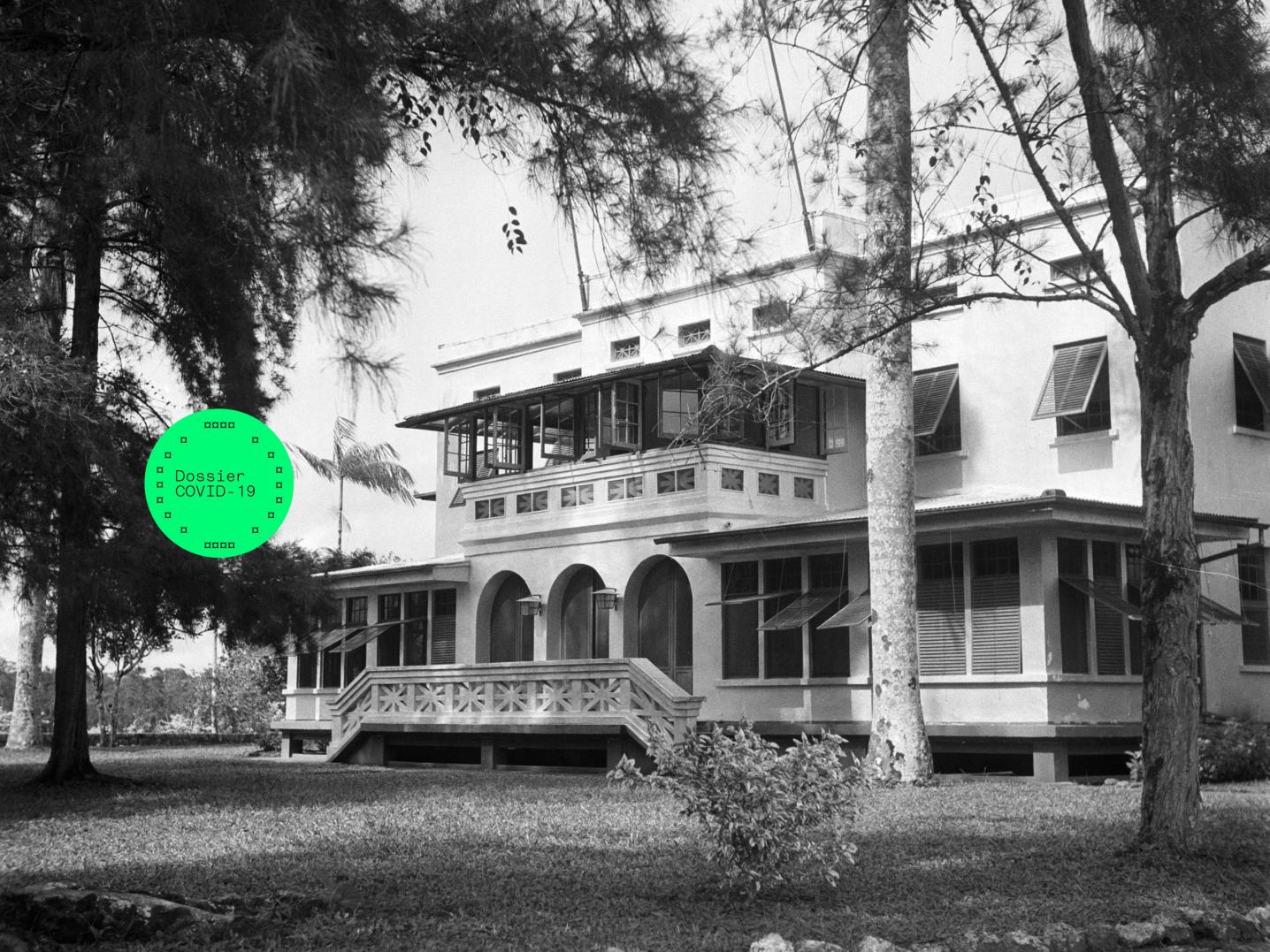 This production wasn’t the first trip to Moengo for Augusteijn. In 2017 she took part in an artist in residence programme in Suriname. She noticed how many different population groups and communities live close together but do not interact much in their social and cultural lives. Thus Augusteijn decided to take a closer look into the differences, similarities and the purposes and meanings of the prevalent rituals in the area of Moengo. The research, in collaboration with anthropologist Tina Lenz and students from the Nola Hatterman Art Academy Parimaribo, resulted in the film Moving Moengo. 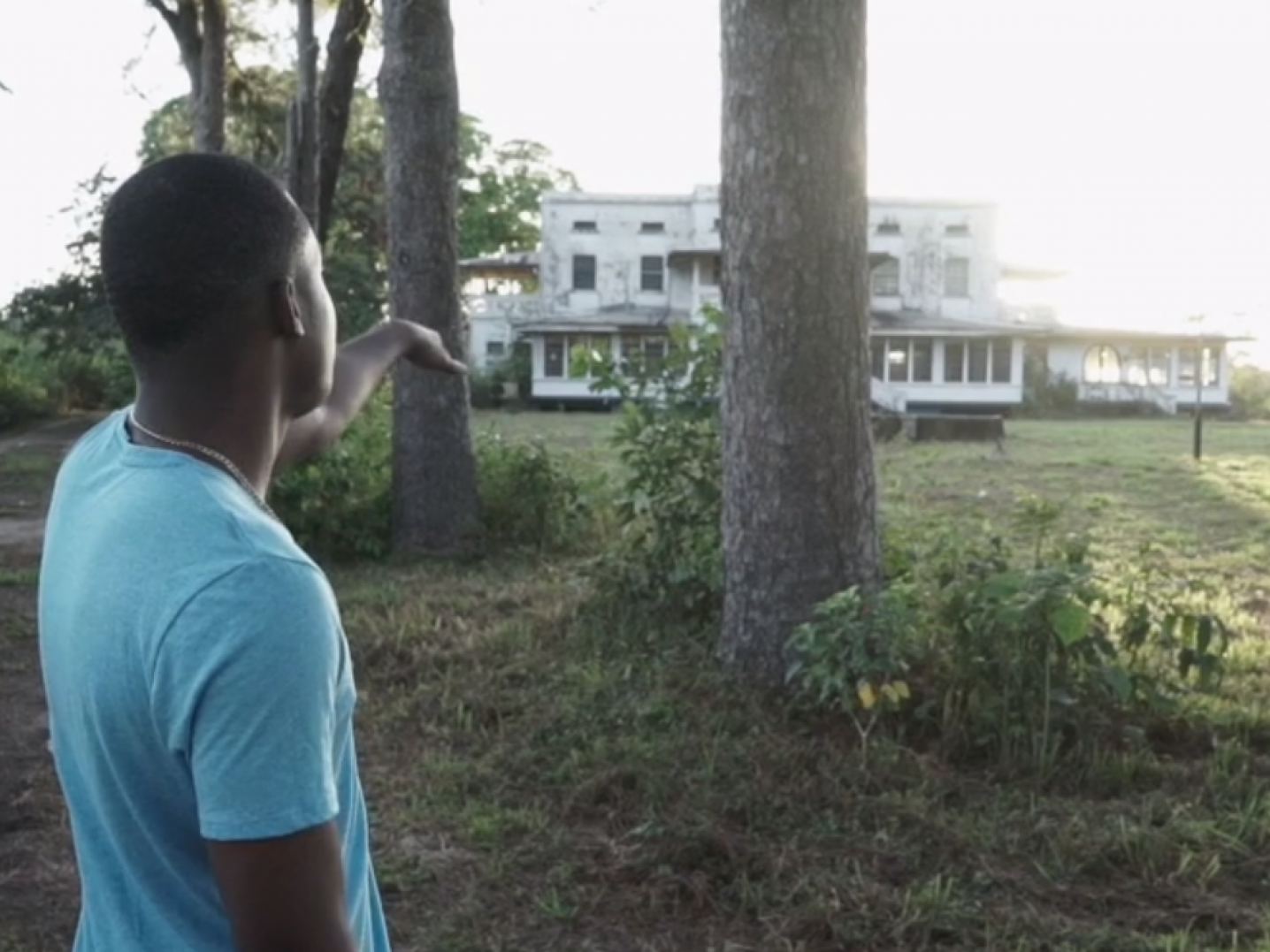 Augusteijn’s return to Suriname in 2019, thus made further research and the exciting form of an interactive web documentary possible, that was launched in November 2020. The 24 short videos, starring former workers from the mining company and the Casa Blanca staff club and visual artist Marcel Pinas, plus additional online features offer a broad and vivid image of the history of Moengo, Casa Blanca and their protagonists. The interactive documentary Casa Blanca is still and cost-free available online, in lower resolution suitable for slow internet connections.

Check out the complete overview of Dutch cultural activities in Suriname in our database. If you are a cultural professional interested in an international collaboration with Suriname, feel free to contact our Suriname Advisor Ashley Swagers. 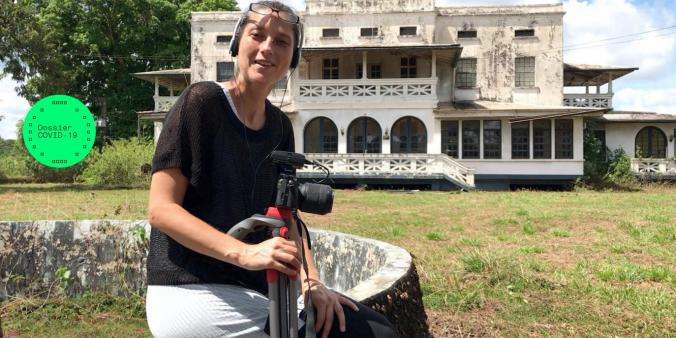 During COVID-19 new digital initiatives regarding international cultural exchange have seen the light of day. We present a global inventory of good practices. 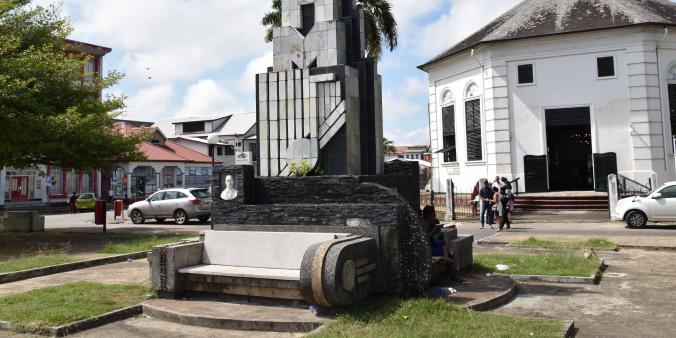 Suriname: A new publication on memorial (shared) heritage in Paramaribo

A three-year research project into people and events that have been memorialised in the capital of Suriname for the past 200 years was recently published. 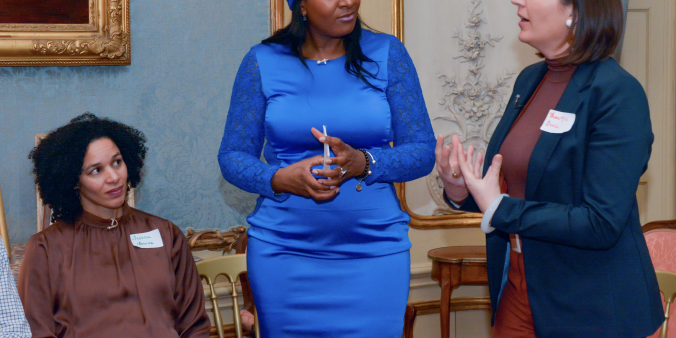 Suriname: a new podcast series delves into a shared yet difficult past

The new podcast series 'De plantage van onze voorouders' by producer Maartje Duin investigates the traces of the slavery past within her family’s history. 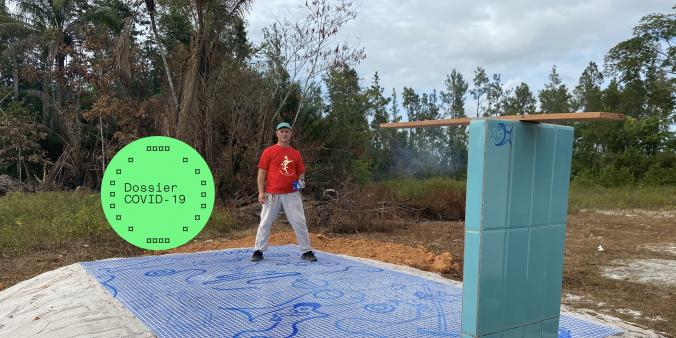 Moritz Ebinger: “The economical and political crises in Surinam are bigger problems than corona”

An interview with visual artist Moritz Ebinger about his residency in Surinam, corona and its effects on the Surinamese economy and cultural field.

Embassy of the Kingdom of the Netherlands In Paramaribo