Image
'Impossible Journeys in the Netherlands, Russia and Persia: Now and Then'.
Authors
Museum of Moscow

'Impossible Journeys' will be on display at the Museum of Moscow until 29 March 2020. This project was funded by the Shared Cultural Heritage Matching Fund.

The group exhibition Impossible Journeys in the Netherlands, Russia and Persia: Now and Then is inspired by the book Three Journeys by 17th-century Dutch explorer Jan Streis. This book is a collection of stories and notes that Streis wrote during his journey through east- and southeastern Europe, and the areas bordering it. Contemporary artists from the Netherlands, Iran and Russia travelled part of Streis’ journey to study how travelers experience these areas today. Their resulting artworks shed a critical look on Streis' stereotyped perception of other cultures and eras.

Impossible Journeys shows the work of contemporary artists, as well as archaeological finds from the 15th-19th centuries from the collection of the Museum of Moscow and the Museum-Reserve 'Island-city of Sviyazhsk'. 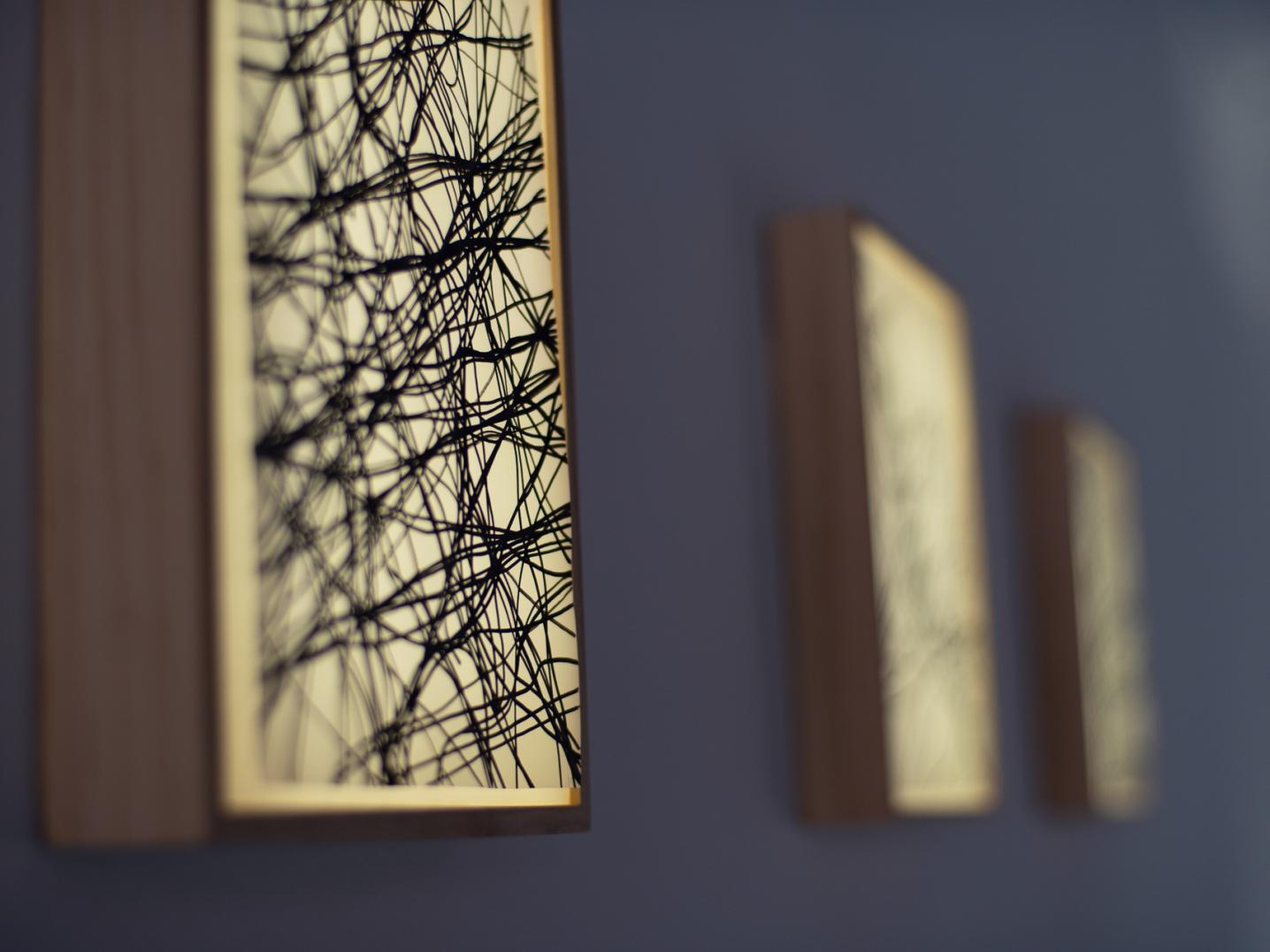 Caption
'Impossible Journeys in the Netherlands, Russia and Persia: Now and Then'. Photo: Museum of Moscow
About the artworks

Soda lime is a teamwork created by Cecilia Hendricks (Netherlands), Sepideh Behrouzian (Iran) and Oleg Elagin (Russia). Artists repeat the path once done by Jan Streis, but they are primarily interested in the phenomenon of sight. The volumetric installation is composed of numerous planes. The viewer appears to be in front of a mirror, where in each of the faces looms an image that can be interpreted in two ways.

Dutch cinematographer Paulien Oltheten presents a two-channel video Walking the Road Overpowered, filmed in the Russian city of Samara and Iranian Isfahan. Unfolding in different countries, the plots of the video work of Oltheten add up to an integral statement about how stories and cultures can be interpreted in parallel, opposite or connected.

When and where to see 'Impossible Journeys'?

Check out the complete overview of Dutch cultural activities in Russia in our database. If you are a cultural professional who wants to participate in a Shared Cultural Heritage project, feel free to contact Sofia Lovegrove. 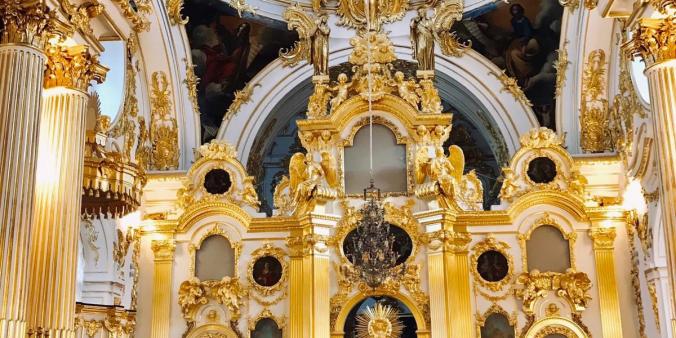 This year Hermitage Amsterdam is celebrating its tenth anniversary with several projects, including the educational project Museum 15/24. 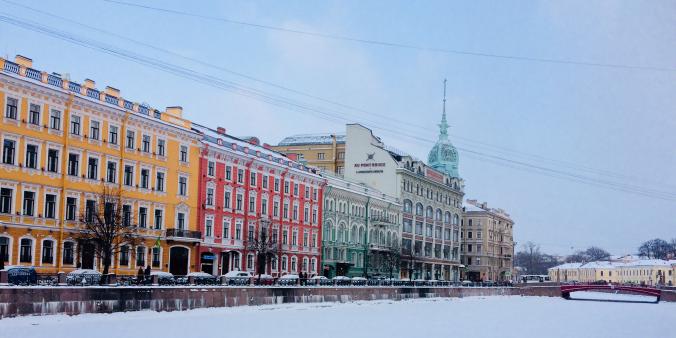 From 13 till 17 November, the eigth edition of the International Cultural Forum took place in Saint Petersburg, Russia. 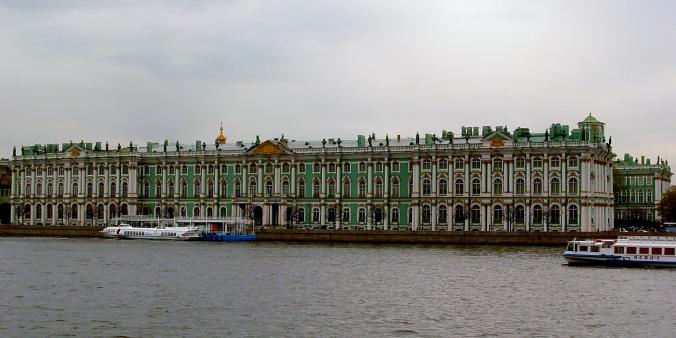