Trouw-cartoonist Tom Janssen wins The European Cartoon Award, dedicated to the best cartoon on political developments in and beyond Europe

Tom Janssen is awarded for his cartoon EU and Belarus, published by Dutch newspaper Trouw. Janssen depicts a statue of Alexander Lukashenko, the president of Belarus, expressing a sceptical tone on the European measures against him. The 67-year-old president is called 'the last dictator of Europe' and is suspected to have been re-elected in August 2020 due to fraud.

The jury awarded Janssen as his cartoon reflects on the political reality of Europe and Europe's limits and because he implicitly emphasises the relevance of the freedom of the press, which is considerably at stake due to recent violent threats fired at the press.

In total 287 cartoons were sent in by cartoonists from 28 different countries. In 2019, The European Cartoon Awards were established with the aim to encourage cartoonists.

This award is the second big award for Janssen, as he received an international prize for the European Cultura Festival Lecot in Fabula, Italy, for a cartoon on Black Lives Matter, published by Trouw in June 2020. 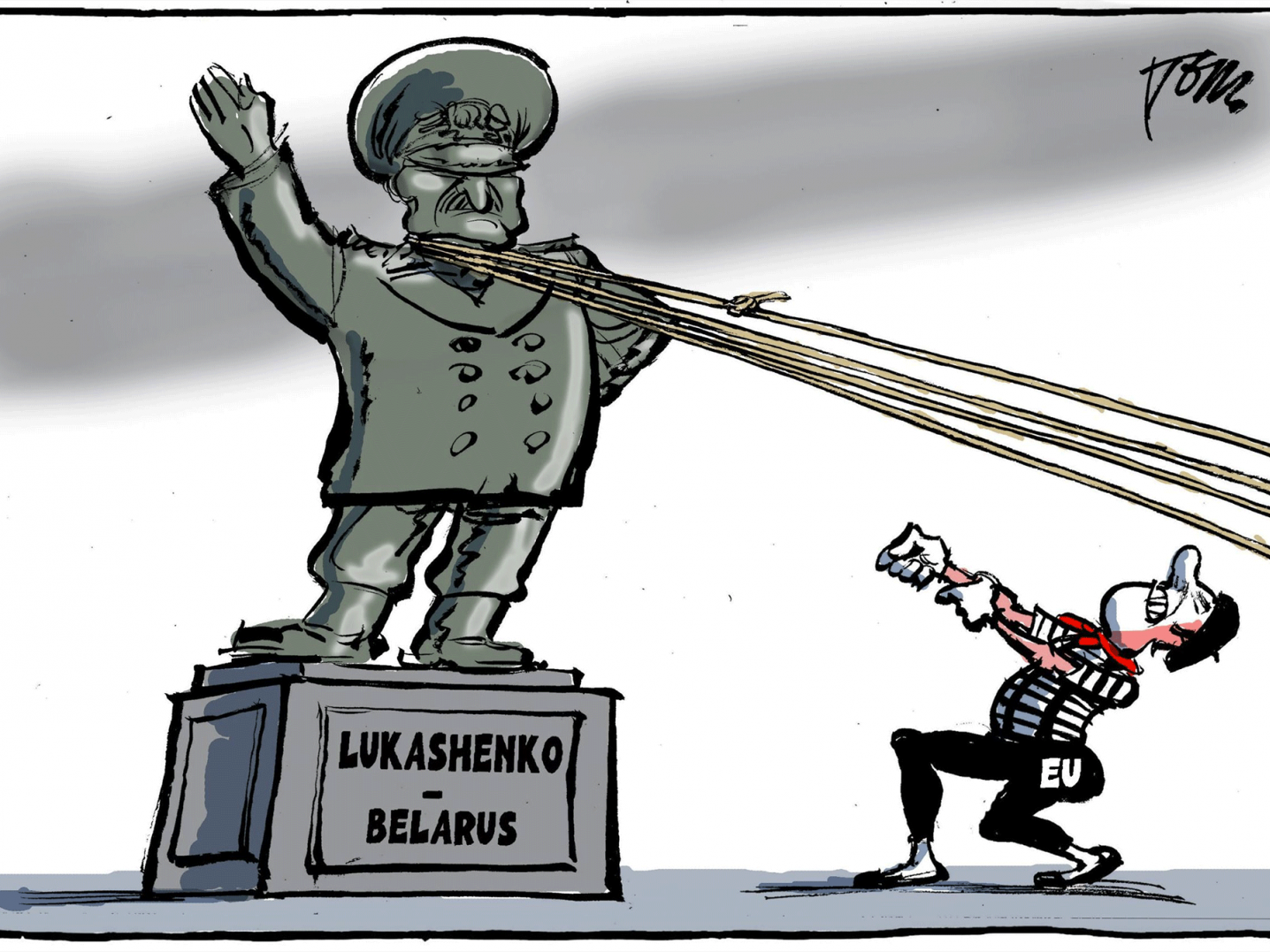 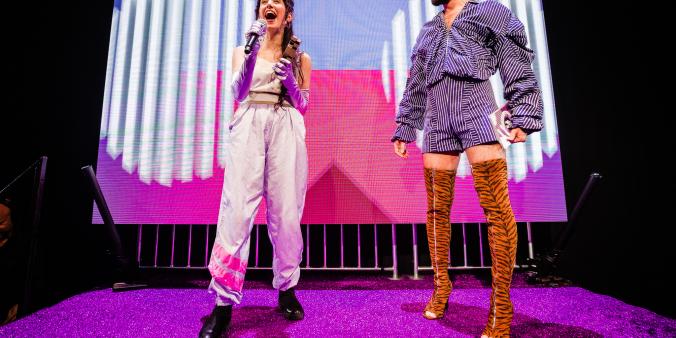 The Creative Europe programme has just entered a new seven year period. What does Europe want with this programme?