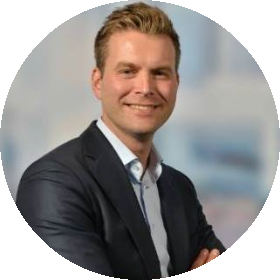 At what cost? Understanding funding for international cultural cooperation

At what cost? Understanding funding for international cultural cooperation

Magazine tags
Funding
Internationalisation
Country
Netherlands
This article discusses how different forms of funding with both national and international scope might benefit your project.

International or local funding, what works best for me?

In the Netherlands, most of the funding available for realising cultural and artistic productions and projects is limited to activities and presentations taking place within the nation’s borders by artists and cultural professionals living in the Netherlands. If you want to go abroad, or invite artistic partners from abroad, you are likely going to have to look at funding opportunities intended for internationalisation and international exchange. Yet, sometimes it might be possible to fund international activities with domestic funding or mixed funding. This article discusses the differences among these forms of funding and explain how your international project might benefit from them.

So tell me, where’s the money at?

Every year, the Dutch government invests a total of around 2.8 billion euros in culture (just over 1% of total government expenditure). Museums, public libraries, arts education, monumental restauration, funding for amateur and professional arts sectors – everything is paid from this budget. About 61% of this amount is administered by municipalities, 10% by the twelve provinces and 29% by the national government. Generally speaking, funding from municipalities is intended to contribute to arts and culture in that specific municipality, provincial funding contributes to the province, and national funding to the nation.

Additionaly, there is private funding for the cultural sector, made available by organisations such as Prince Bernhard Culture Fund, VSB Fund and the BankGiro Lottery. These organisations fund almost exclusively projects that take place within the Kingdom of the Netherlands, including Dutch overseas territories (though of course, there are exceptions). Although measurements differ, it is estimated that around 100 million euros is contributed to arts and culture by private funders each year.

What funding is available for internationalisation? 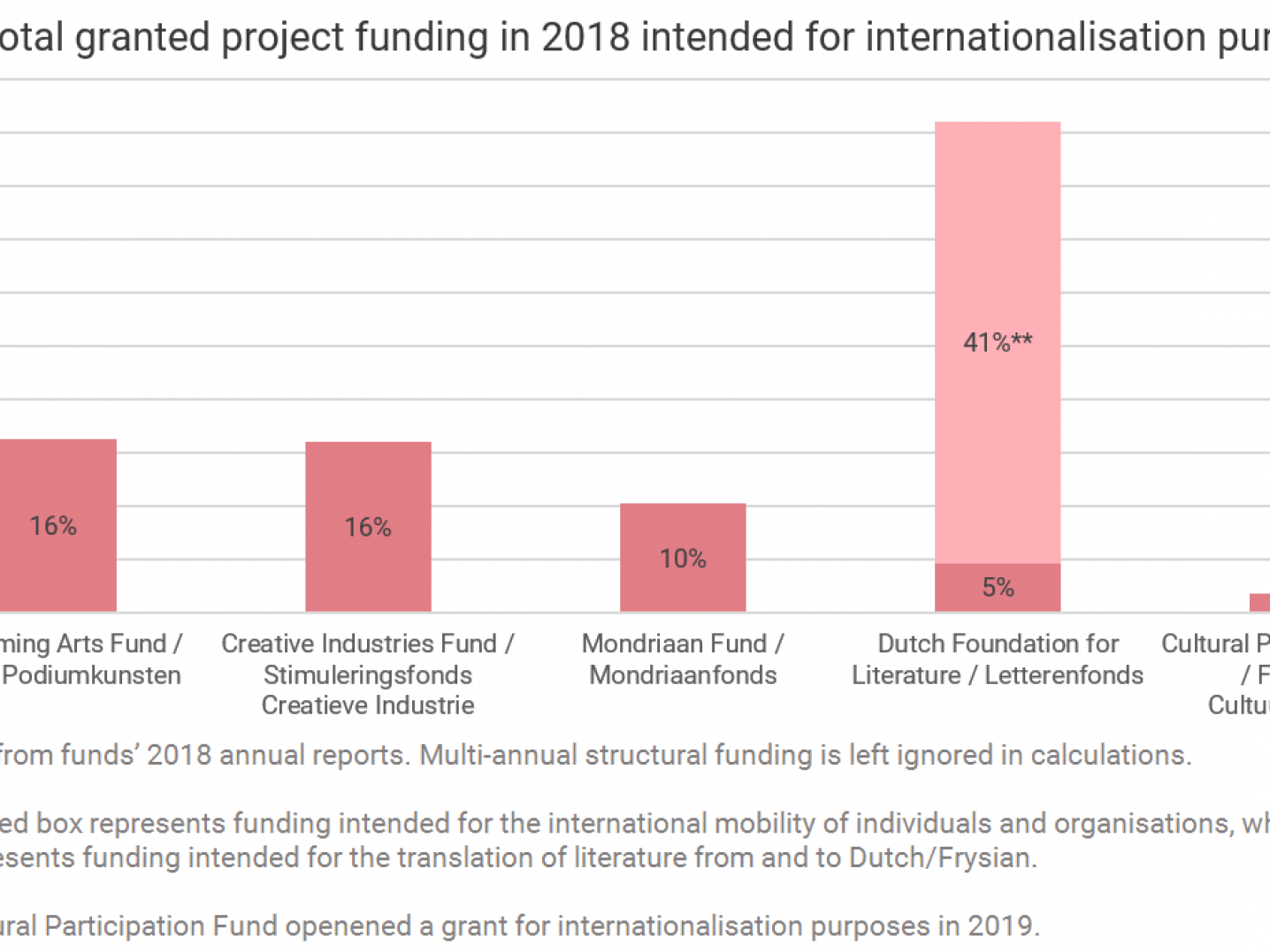 What funding suits my international project?

So, does going international with your project open up the funding floodgates? No. Quite the contrary, it usually makes it more difficult. The first question you need to ask yourself, is whether your project really requires funding designated for internationalisation.

As a general rule, you can expect to be dependent on funding for internationalisation if:

You might be dependent on funding designated for internationalisation if:

As can be seen from the examples given, it is important to ask yourself what the purpose is of your going abroad. If it is to present yourself as an artist and/or your work in an international context, you will probably need to look for internationalisation funding. If you are collaborating or doing research abroad, it really depends what you want to do with your newly acquired knowledge and/or experience. If you are presenting it in the Netherlands or you are able to show that it will greatly benefit your artistic practice in the Netherlands, you could also look at whether locally or nationally oriented funders can contribute to your project.

Don’t be scared to ask

So, when you’re intending to go abroad and are looking for funding, make sure to keep an open mind about the possibilities. Maybe you can combine more locally oriented funding with international funding, or maybe you can think about a way in which focusing on particular aspects of your project might open up new funding opportunities.
In any case, whatever you do, don’t be scared to ask! Funders are usually happy to share their thoughts on the outlines of your plan and your propositions on making it financially feasible. Many funders even give you the option to give feedback on blueprints and drafts of your project plan.

Still want to learn more about working internationally and how to fund it? Here is what DutchCulture can do for you: 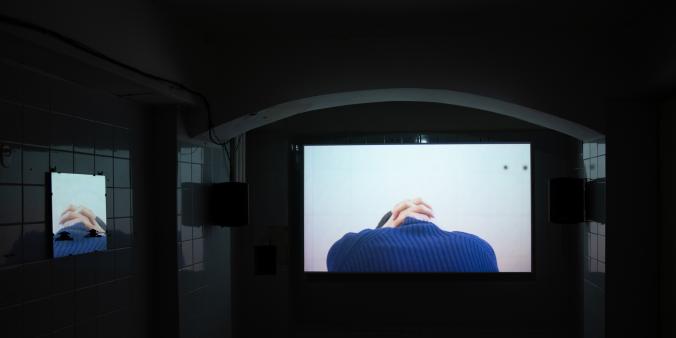 In collaboration with On the Move, the DutchCulture Mobility Info Point is proud to present the updated Cultural Mobility Funding Guide. 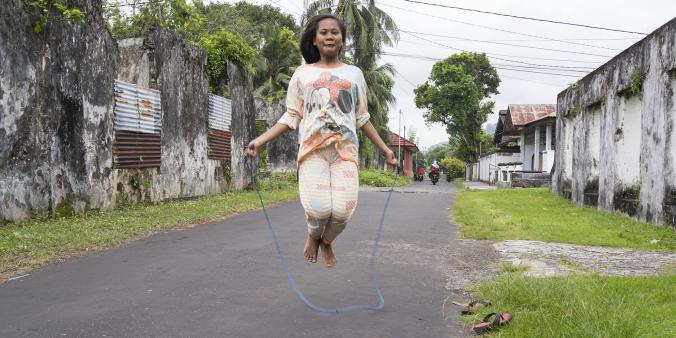 Our seven years' experience with the Matching Fund has allowed us to compile a list of Dutch funds aimed at national and international heritage projects.