Cinetree and Simavi join forces for the second time to demand attention for equality for women by organising the free HER Filmfestival.

HER stands for Health, Empowerment & Rights: important themes when it comes to equality worldwide. HER aims to create consciousness by connecting women worldwide and sharing their stories. For example, the Dutch film Stainless, (Vlekkeloos, 2021), about period poverty. Another important film to be seen is Atlantique (2019), the feature film debut of director Mati Diop. It is the first film by a black female filmmaker selected for the official Cannes competition in 2020, it was also the Senegalese submission for the Oscars that year.

Next to free films, there will be events and a live-streamed programme for makers, actors and activists.

Film is an important means to create consciousness about the world we live in
Hanna Verboom, founder of Cinetree
Media
Image 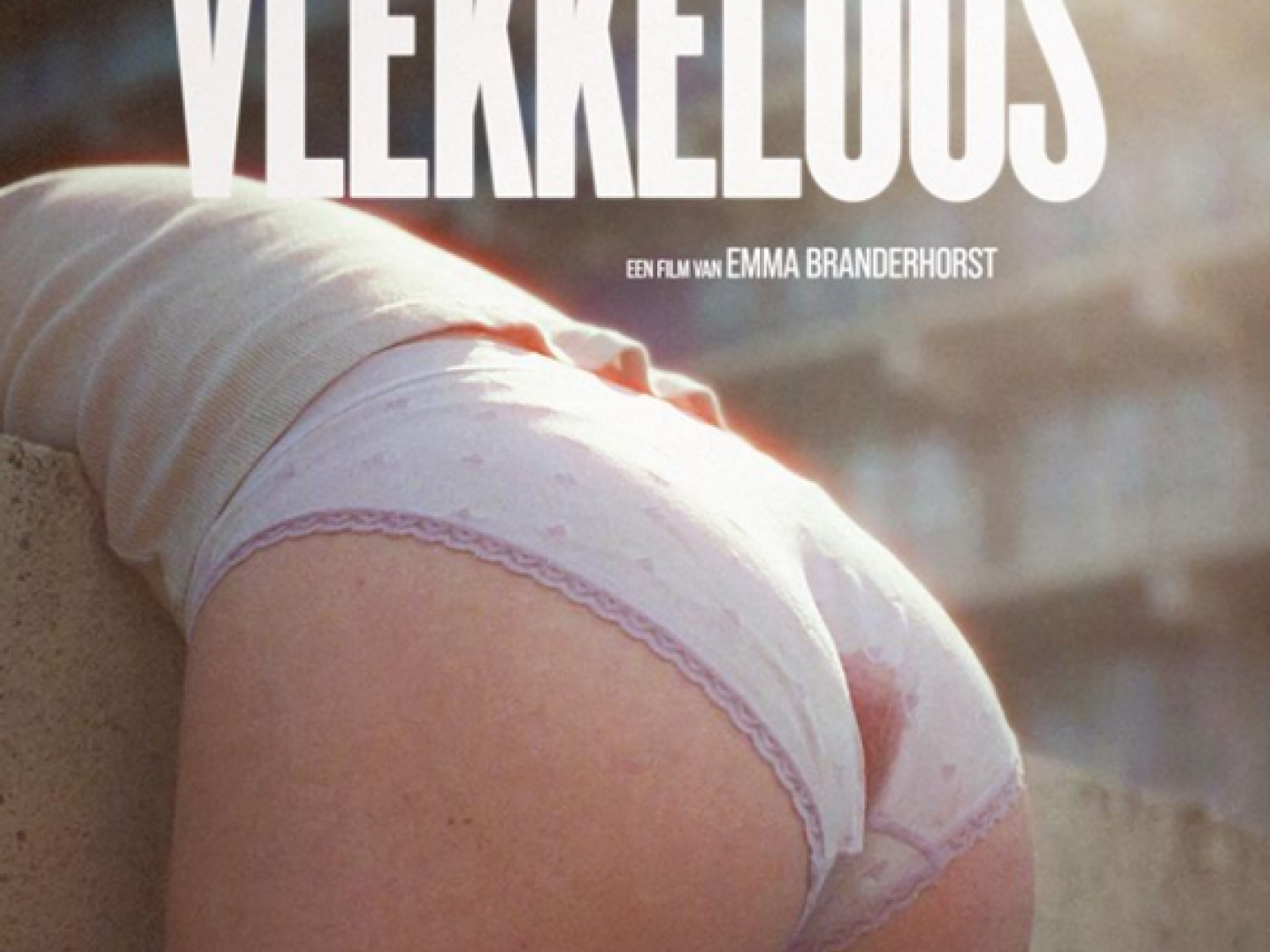