Under the title 'New Dutch Writing', Dutch literature will be presented at more than seventy festivals and events in the United Kingdom and Ireland.

By means of this major promotional campaign, the Dutch Foundation for Literature aims to introduce new generations of Dutch authors to an English-language readership. The campaign will also draw attention to literary translation. From October onwards, an extensive programme will start centered around Dutch culture and literature. Visits of Dutch authors who have recently published work in English translation have been planned in libraries, bookshops and other venues. Dutch authors are due to appear at the British Library in London, the Cheltenham Literature Festival and the Durham Book Festival, among ohter things. 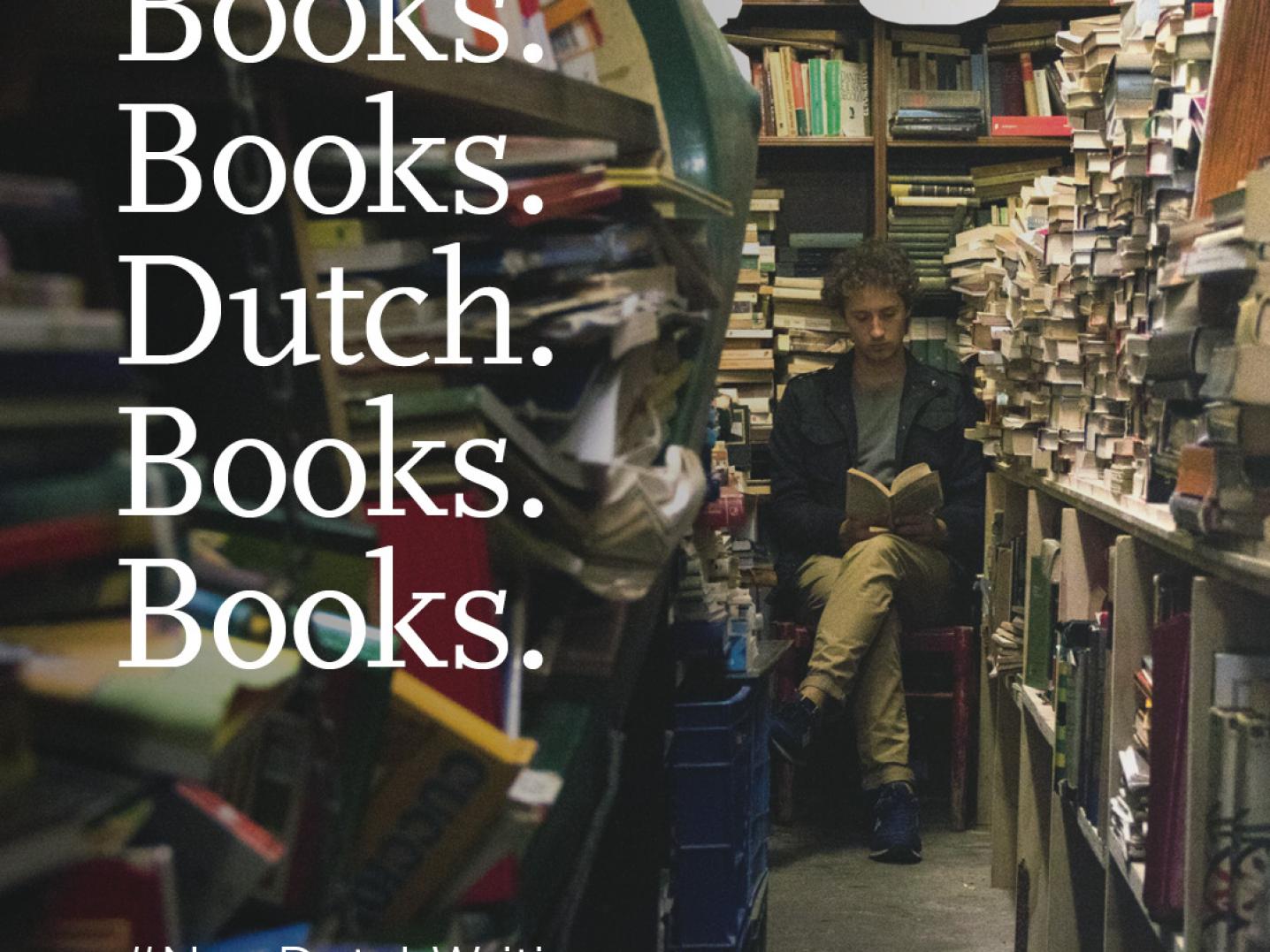 Two themes are central to the campaign: new generations of Dutch writers and literary translation. In 2020 the campaign continues, focusing attention on Dutch literature at literary festivals in Dublin, Manchester, Hay, Birmingham and Sheffield, and at the Edinburgh International Book Festival in August. The campaign is intended to feature the entire range of literature in Dutch: fiction, non-fiction, poetry, children's and young adult literature and the graphic novel. Participating Dutch authors include Herman Koch, Joris Luyendijk, Esther Gerritsen and Onno Blom.

New Dutch Writing will be present on...

11 Oct. at the Cheltenham Literature Festival

12 Oct. at the British Library in London

13 Oct. at the Durham Book Festival

9 Nov. at Poetry in Aldeburgh

Check out the complete overview of Dutch cultural activities in the United Kingdom in our database.

If you are a cultural professional who wants to go to the United Kingdom, feel free to contact our Focal Countries Desk via focalcountriesdesk@dutchculture.nl. 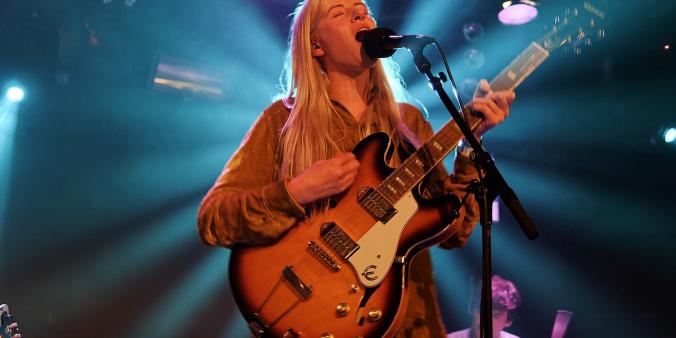 What do the numbers say? Edition United Kingdom, where history is in the making