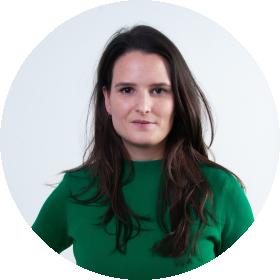 These pages contain a comprehensive mapping of the cultural field in Turkey made by local experts meant to promote cultural exchange.

In 2011, SICA (the predecessor of DutchCulture) produced a comprehensive mapping of the Turkish cultural field. This mapping was written by local experts and edited by Teike Asselbergs and Chantal Hamelinck. The mapping was produce as a means to promote cultural exchange between the Netherlands and Turkey and as a starting point of the year 2012, which marked 400 years of Dutch – Turkish diplomatic relations. The mapping was supported and produced in close co-operation with the Dutch public funds.

An update of these mappings was commissioned in 2018 by DutchCulture while working with the same editors. The existing mappings were revised and several new mappings were added. The updated mappings are focusing more on giving Dutch cultural practitioners an insight into the Turkish cultural field and its infrastructure, and helping them get in contact with colleagues. This mapping is supported by the Ministry of Education, Culture and Science of the Netherlands.